VPN Plus is a personal VPN service for safe browsing of the Internet. Features: - One-touch connection with the fastest server! - All countries are supported! - No registration is needed - No logs of any of your activities - Anonymous surfing & uncensored Internet ------------------- SUBSCRIPTION INFO: You can use the free version of VPN Plus anytime. Also, you can choose a premium subscription and get all locations and VPN servers. All subscriptions include a 3-day free trial so you can stop premium without payment. Please note that prices may vary depending on our offers: VPN Plus Weekly Subscription - $ 5.99 VPN Plus Monthly Subscription - $ 11.99 VPN Plus Annual Subscription - $ 59.99 Payment will be charged to your iTunes account at confirmation of purchase. Subscription automatically renews unless auto-renew is turned off at least 24-hours before the end of the current period. Account will be charged for renewal within 24 hours of the end of the current period, and the cost of the renewal will be provided. Subscriptions may be managed by the user. Auto-renewal may be turned off by going to the user's iTunes Account Settings after purchase. No cancellation of the current subscription is allowed during active subscription period. Privacy Policy: https://digitory.group/privacy-policy.html Terms of Use: https://digitory.group/terms.html 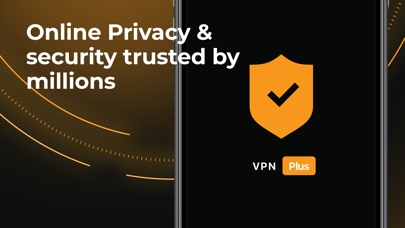 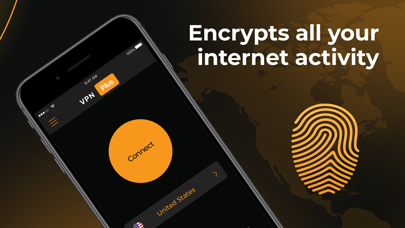 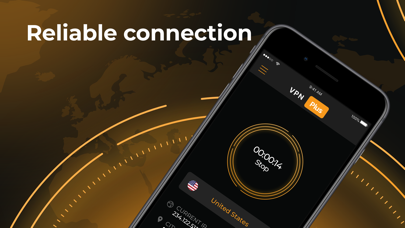 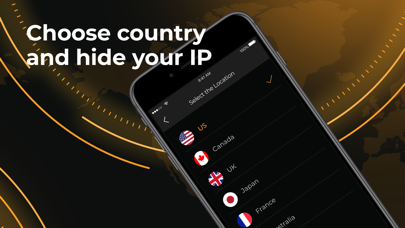 This is a scam

The links suggesting a virus on your phone are bogus. The positive reviews are planted there. It will charge you a monthly fee and who knows the data they can see. Take caution on app downloads. Only buy from known vendors. Digitory Group is not a known vendor.
By jrox3

I was just playing a new game on my phone and then it brings me to safari counting down from 1:30 and it was telling me I had 3 virus on my phone I didn’t pay picot the premium but I deleted my game because of it but then read that this app tells you that you have a virus just to get you to pay money
By Elizabeth&Meliodas

You’ll get a link saying you need it to save your phone or whatever but it’s fake. It said my battery would stop working and if lose everything on my phone so I got the app and it said everything will be deleted if I don’t pay and said that I have 1748 photos in my camera roll but in reality I only have 267 photos in my camera roll and a bunch of other stuff like that.
By 🤪😳😗✌️

The developers really thought about their users, and this is very valuable, cuz there are many VPN services that are only trying to get your money, but VPN Plus helps and does not irritate with advertising. I'd recommend it to anyone who is also paranoid about hacking or just wants to protect their accounts in social networks, banks, e-mail, etc. I hope my review will help
By ThirstySummits

I tried the trial version, the speed is excellent
By bobili gog

I downloaded this ap, and IMMEDIATELY realized that it was a scam... I deleted the app before opening and praying I haven't had my identity stolen.. Just read the reviews - it's a dead giveaway... Major grammatical errors, and virtually the same reviews and wording in the positive reviews... Avoid at all costs
By LSMdesignandride