We have completely updated and renovated what it’s like to use Dispo! You now have a username and profile that allows you to create a shared camera roll of photos between you and your friends! Open the app, take your photos, and wait for them to develop at 9AM the next day. You will get a notification that your photos are developed and ready to be viewed, similar to actual disposable cameras. We’re bringing high quality film right to your phone. Invite your friends and try it out! 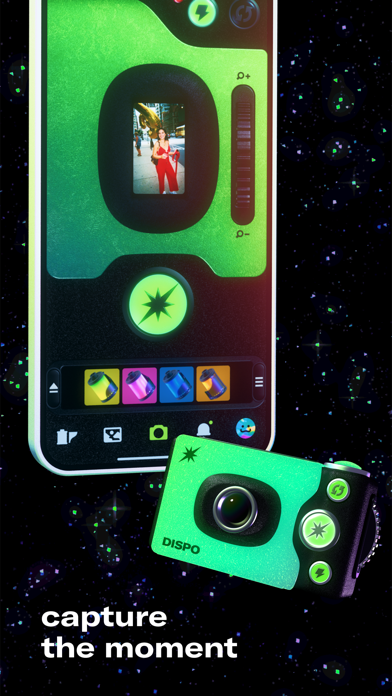 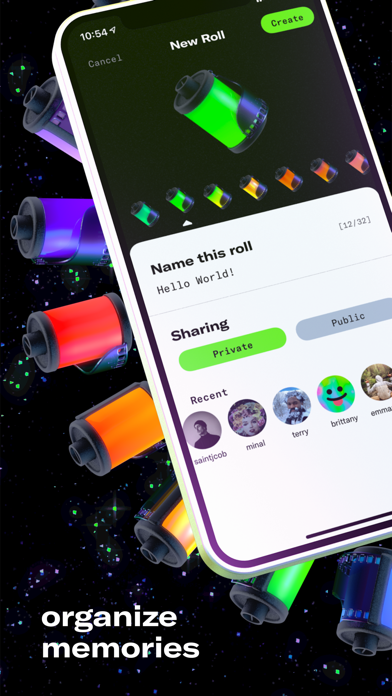 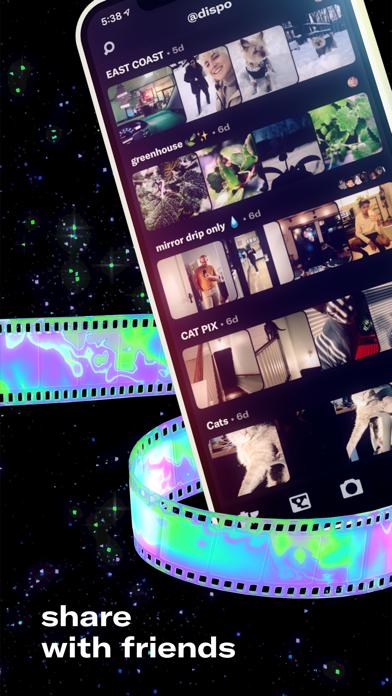 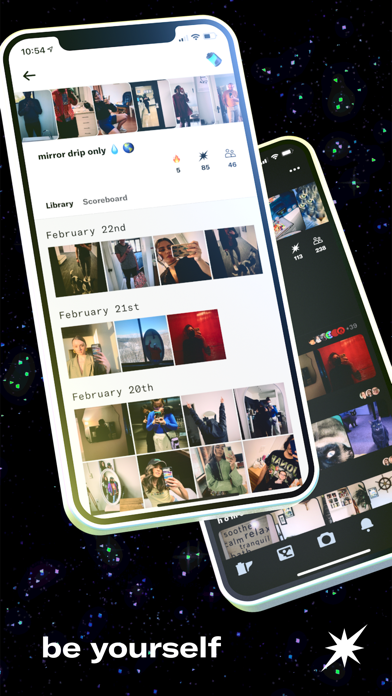 I don’t like that you have to wait to see the picture..also the filters are eh
By anonyfudavxddodrxbrkanon

Had a weird experience after downloading the app. I got this odd urge to pressure two guys I associate with to smooch each other on the lips. I tricked them into doing it & now I feel really good about my actions. Thanks Dispo!
By Dickschnepp

Not Good At All

First off, the app isn’t that great. It had potential in some areas, but it is lacking overall. Second, why would I even want to use this app. It suppose ya people who victim shame and deny their part in a case of sexual assault. The fact that they have the balls to even promote this garbage app, but not apologize to certain people is disgusting.
By Destramix

This is by far the most ridiculous thing I’ve seen. It’s a IG and Snapchat ripoff. If I wanted to wait for my pictures I’d get an actual disposable camera.
By niniabr2

Just a bad app. Also David is a criminal bye
By Evealbert02

First of all the app is not even good. The pictures don’t even look like disposable camera photos and waiting till 9am the next day is not even alike to having to develop the photos irl. It’s just annoying :/ Second of all the founder is a HORRIBLE person and has done many bad things and REFUSES TO TAKE ACCOUNTABILITY for his actions. He treats everyone around him as “disposable”. 0/10 recommended and #justiceforseth
By SummerGirl1725

David really did steal this idea...

Lost respect once I read these ratings and did some research. Karimxismail really did flesh out this app and you tried. Probably would’ve went over WAY better if you actually worked with the guy and gave him credit. I’ve got more faith in him 🤷‍♂️
By JamieJBrown11