Put your family’s safety in first place with Famio. Designed for peace of mind, Famio helps you stay digitally connected with your loved ones, no matter where they are. Keep your family close and secure, even when they’re far away. Famio helps you and your nearest and dearest stay in touch and, more importantly, safe. Get the power of Famio features at your fingertips: - Quickly connect loved ones and family. - Assign groups and stay close to your mom, dad, brothers, sisters, etc. - Be notified if their phone battery is low so you know why they’re not answering their phone. - Find phones if they are lost or stolen. Do you know where your family is right now? No? It’s time to level up your family’s security with Famio. Download Famio now and be in-the-know 24/7! Note. This app is not intended to be installed secretly; please acquire consent before using the application. Want to make Famio even better? Get in touch with us at info@harmonybit.com to share your suggestions. The app contains the following subscription options: - Weekly at $4.99; 3 months at $19.99, weekly at $7.99; 3 months at $29.99; annual with a 3-day free trial at $19.99 (special offer). - Payment will be charged to iTunes Account at confirmation of purchase. - Subscription automatically renews unless auto-renew is turned off at least 24-hours prior to the end of the current period. - The account is charged for renewal within 24-hours before the end of the current period. - Subscriptions may be managed by the user and auto-renewal may be turned off by going to the user’s Account Settings after purchase. - The cost of renewal is equal to the value that “Apple’s App Store Matrix” determines as the equivalent of the subscription price in $USD. - Any unused portion of a free trial period, if offered, will be forfeited when the user purchases a subscription to that publication. Privacy Policy: http://harmonybit.com/privacy-policy/ Terms of Service: http://harmonybit.com/terms-of-use/ 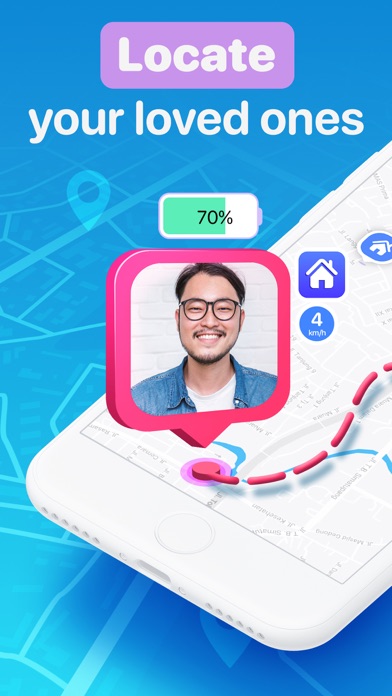 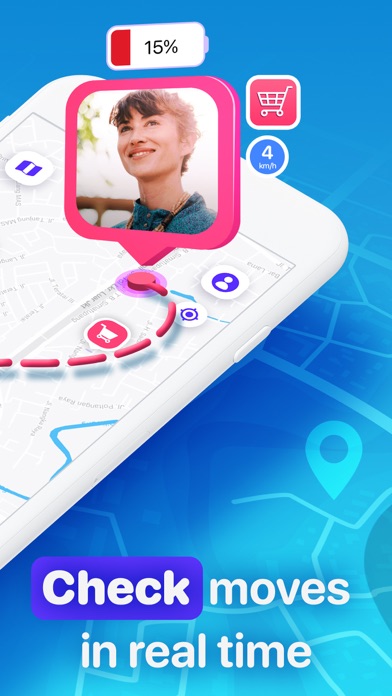 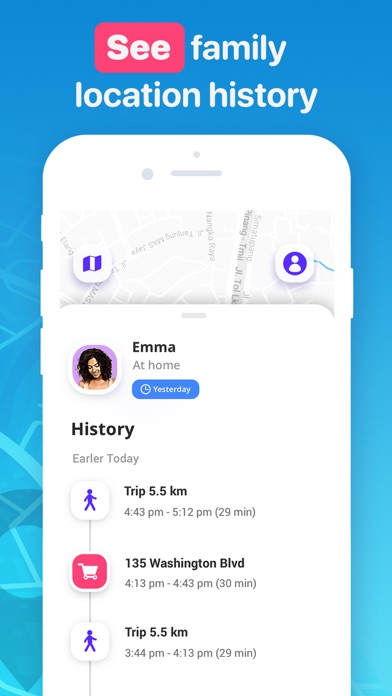 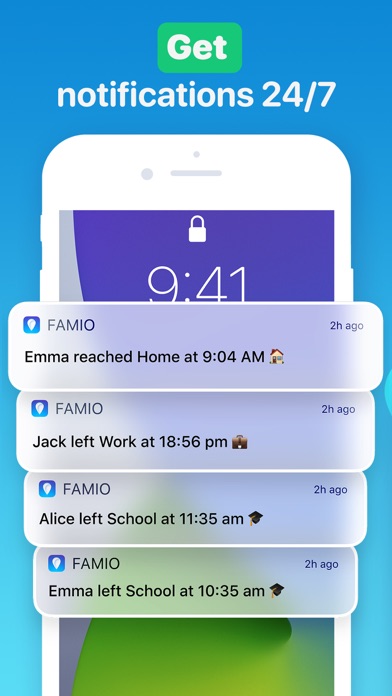 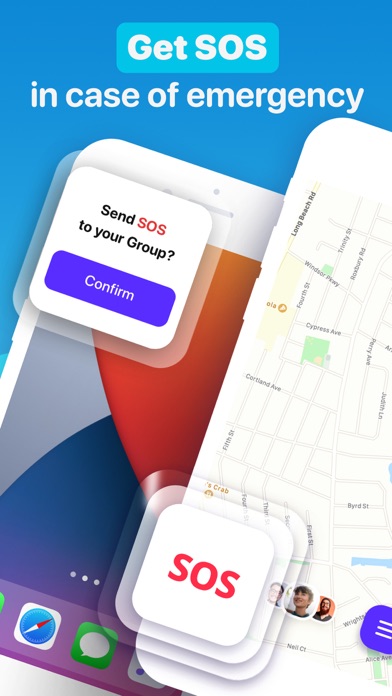 Not for catching cheaters

If I want to catch a cheater I wouldn’t want to send them a invite…
By wayne:k

I need help to unsubscribe immediately
By Punjab232

I’ve been looking for apps that could track effectively and remotely, ever since my fiance started acting suspicious. I’ve never been an insecure person in my entire life. Two things i feign the most are dishonesty and infidelity. I am a loving and honest person, to say the least. It came to me as a disappointment when i found out that my fiance of over six years was an infidel. I noticed every red flag, yet decided to trust him. He would hardly call, text or even reply or return my calls as it got me worried and unease. I knew i had to do something about it or keep living with insecurities. I spoke to a friend who has been in similar situation and her advice was that i employ the services of reputable cyber security experts. They deal in general gadget tracking and web surveillance , internet security amongst many other specialties. After reaching out to them via Email at CybersailHQ@gmail. com and providing them with some details about my fiance’s phone. I was assured he’d be tracked remotely without any suspicion that his mobile phone will be tapped into. After a few hours window given to me by Mr Venn and his team, reports sent to me showed that he had been cheating on me with another female in the same city as we were. I saw pinpoint locations of places they’ve been frequenting, Instagram and WhatsApp chats (even deleted ones). I was livid and heartbroken because i never expected such from him as we’ve been planning forever together. I had to end things, even though it was hard for me. I’m thankful to Mr Venn & his team for unfolding the truth and saving me from such an inconsiderate and wicked person. Nobody deserves such after devoting so much into their relationship.
By LinaXoxo.2

CANCEL IMMEDIATELY AFTER
By La La 🌸

Can’t belong to more than one group

You can only belong to one group. If someone invites you to their group, it leaves your other group.
By Lovey_Queen

No help or instructions in app

The FAQ section is just the terms and conditions, how does that help with using the app? Can’t seem to delete a contact. Can’t add more then one person without getting premium, or add more then one saved place either. Same thing goes for any and all alerts which ok features like those I expect to be behind a paywall, but seriously can have more then one contact or saved place for the basic?
By Earl_ohara

I give it 4 stars because it does not update fast like when the driver is driving it takes like 30 sec to update where he went Thanks, 👍🏻
By Samsurdiger

How is the to day
By work Today enjoy tomorrow