A Better Routeplanner (ABRP) is the world's most respected service to plan, learn and dream about Electric Vehicles - EVs. Simply select your vehicle model, enter your destination and hit plan to get a full trip plan including charge stops and trip duration. When you are ready to drive it, just go to driving mode and use ABRP as a real-time plan follow-up tool and even navigator, replan as necessary and get continuously updated information about your trip. We support every major EV in the market. Which suits your needs best? 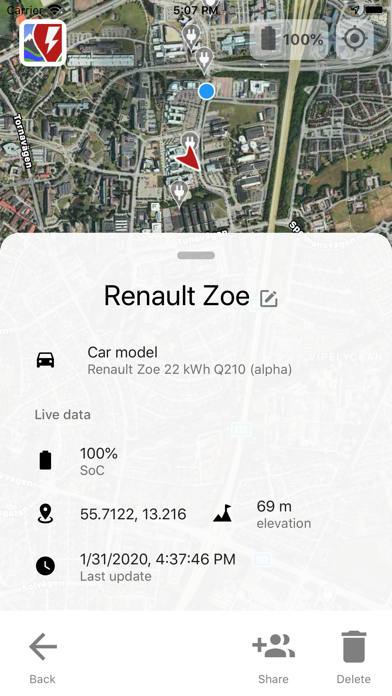 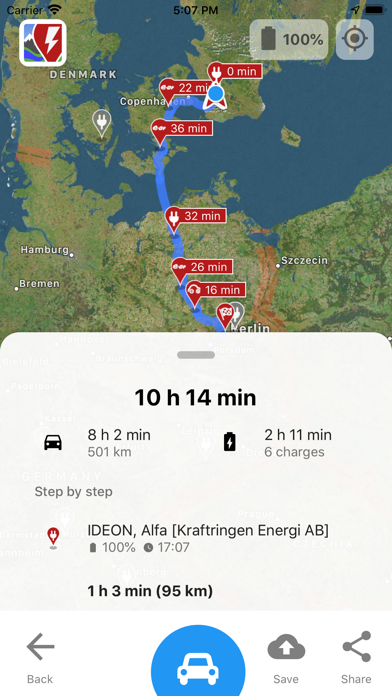 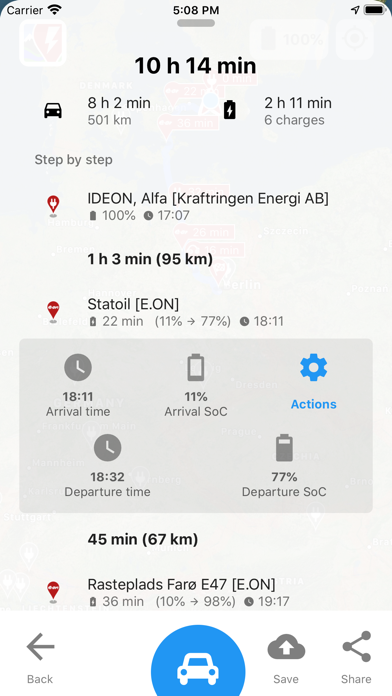 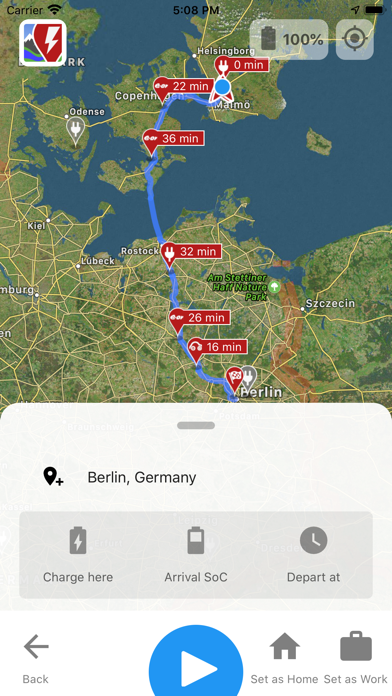 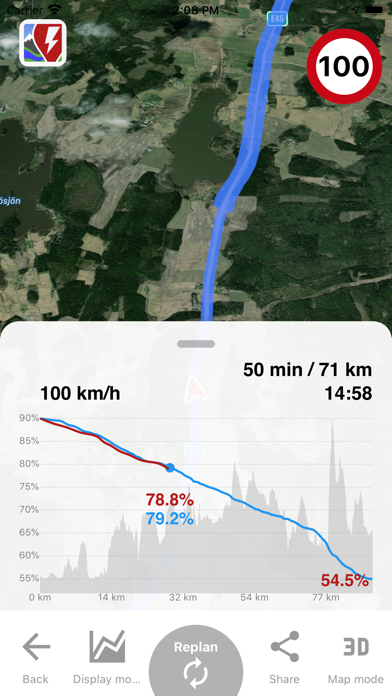 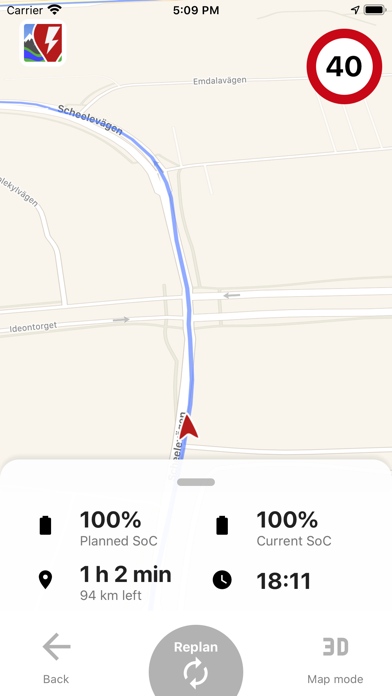 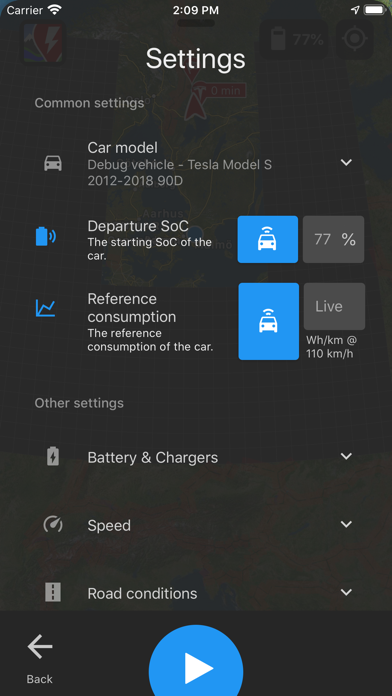 Planning a non-Tesla trip from SFO to ORD just to learn the app and to compare my car to a Tesla for the trip. The table of results gives a nice estimate of costs, time spent, and charge levels. But at two stops in CO, the cost was given in euro. I struggled a bit to find a way to export the tabular results to a spreadsheet because in the iPad version, the share function wasn’t there. The tabular results present most of the data you’d want except cost per kWh. Details about charging stations are provided in a click through.
By Exhoumed

I really want to love this app..

.. but it’s just so difficult to use. I see Developer responses from a year ago about the UI and how it will be fixed but the all I’d just as poorly designed today as it was 1.5 years ago when I discovered it. The app is feature packed, and offers options I can’t get with my phone maps or Tesla’s built in maps but using it is a chore, and it requires me to click every button to see what it does. Please just hire a UI designer and let them completely redesign the app, I beg you.
By BrandoCalrizzian

New UI in 4.1 is even worse than the old one. Seriously guys. Hire a professional user interface designer. That said, functionally it’s very good but seriously hampered by the mess that’s UX
By Jennxjienmmems

This is very clumsy

It’s very challenging to figure out how to get it to save a start time, leave the keyboard, add a waypoint, or start a new rout.
By cmoon

Terrible user interface. Half the time I can’t figure out how to even enter a start and end point.
By bpoppin73

This was not designed with the end user in mind. Just terrible! Testing it out, I certainly won’t be subscribing!
By Kizze von Spaet

The app fill the gap on market. But the UI almost render the application useless.
By hhshen

Should Be Named “Find A Charger”

OMG! Love this route planner! So many variables! I’m not sure you can improve the UI without losing features. Maybe you could make an “Automatic Mode” and “Expert Mode” to help broaden the appeal?? This planner can even export to excel spreadsheets!!! If that fact alone doesn’t make you smile, this is not the app for you!
By Yellowwood

Originally gave it one star

I wrote a review giving this app one star because it simply wouldn’t work. I have since gotten frustrated and pressed the buttons repeatedly and it seems they need to be double clicked to work. Since I got it working it’s the best app I e seen for automatically plotting a long trip in an ev.
By Whiffycow