FEATURES: 23+ SITES SUPPORT  We support 23 of the most popular sites. You can also use the app for other sites. MULTI-TASKING  Nowadays, one task is not enough to buy a hype item. With our application you can run up to 25 tasks at the same time, this will greatly increase your chances of success! USER-FRIENDLY DESIGN  We have created a very user-friendly interface so that any beginner can easily buy a limited item! Just tap "Play" button! We also wrote detailed instructions for all sites so that you definitely don't have any questions. And if something is not clear, feel free to ask us questions on Instagram or Discord. AUTOFILL AND AUTO-CHECKOUT As a rule, limited sneakers sell out in a few seconds, so you need to quickly provide payment information in order to buy the right pair on time. We will help you automatically fill out billing information in a second. For some sites, it's completely Free! We've also added a Сaptcha Solver so that nothing gets in your way on the checkout page. PUSH NOTIFICATIONS AND WEBHOOKS Notifications of upcoming drops and their start. With us you will never miss anything important. We've also added webhooks to keep you updated during drops. LIFETIME PURCHASE, FREE UPDATES By purchasing our application you get a lifetime assistant that will save you money and time! The application will be updated for free in order to improve the algorithms and expand the list of supported sites. AND THAT'S NOT ALL  Download the app to check it yourself! You will find many free features :)   Disclaimer: We are in no way affiliated with any of the brands supported by Simplify AIO. We also do not sell sneakers and clothing. Instagram: @simplify.bot Twitter: @Simplify_bot Support: support@simplifycop.com 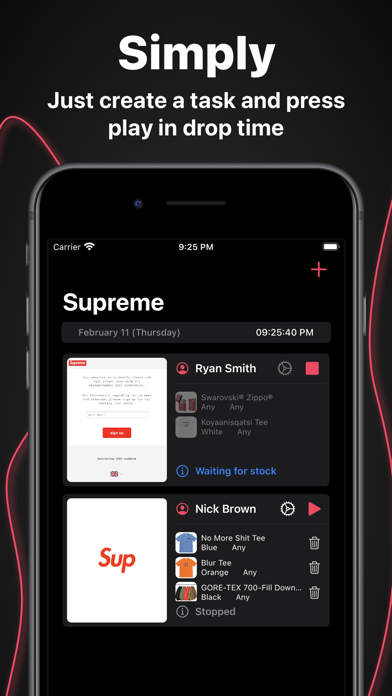 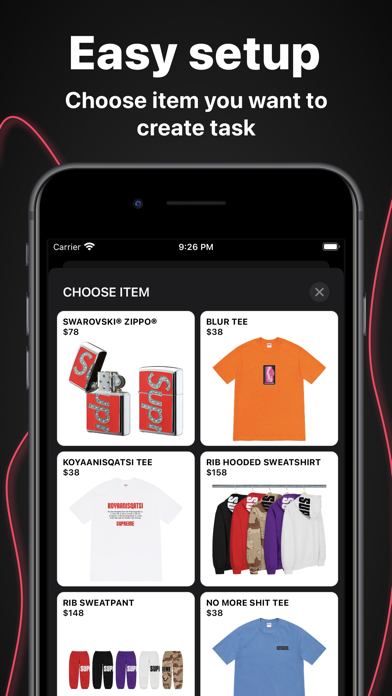 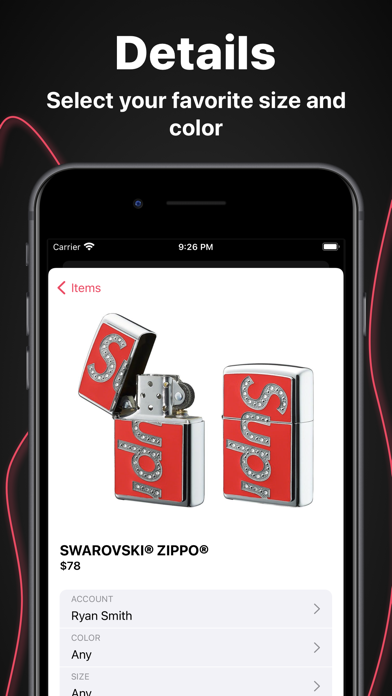 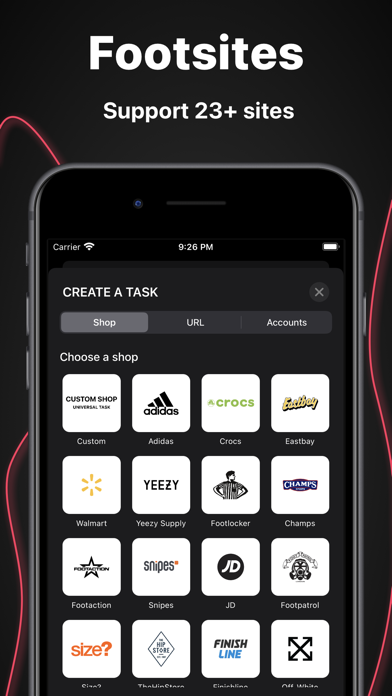 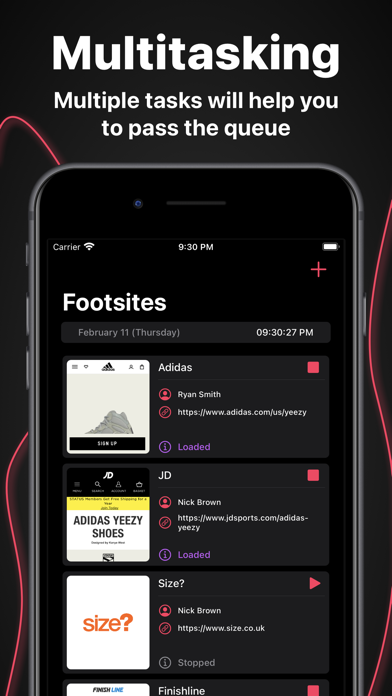 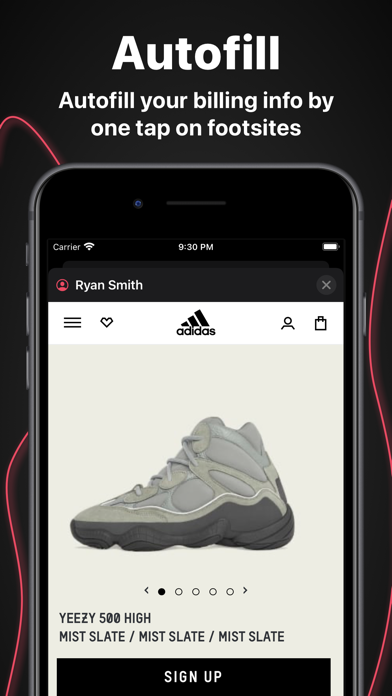 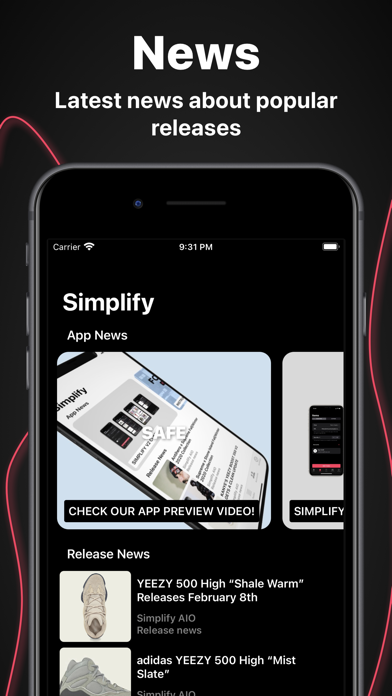 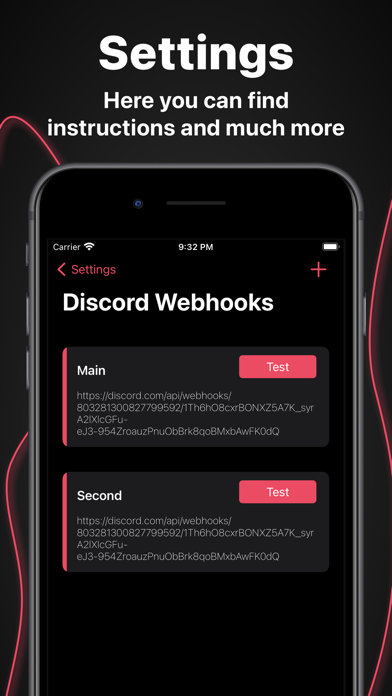 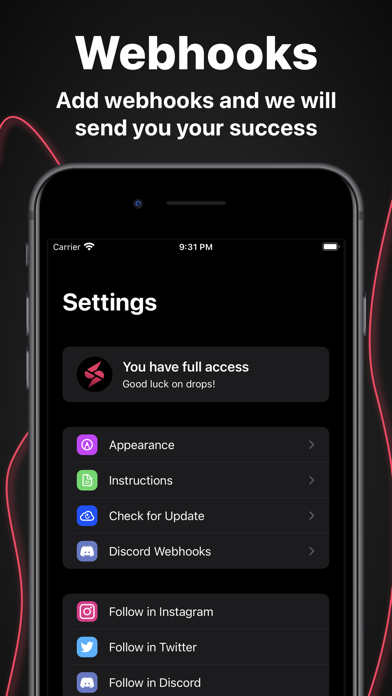 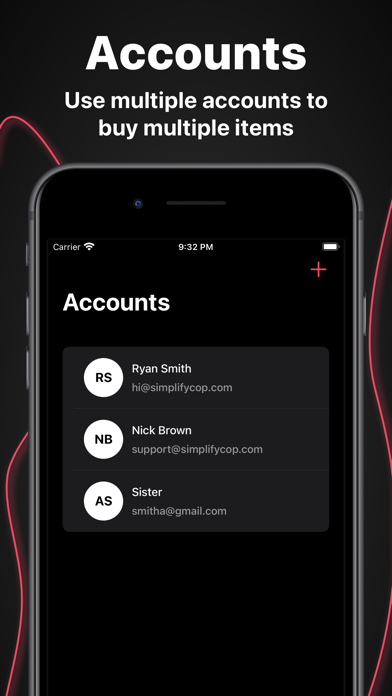 I have a question

I’ve been trying to get a gpu, the rtx 3060 ti from Best Buy but when it auto checks out, you have to pick ship to ur house or pick up so how does the bot choose?
By NoahBruhEmery

When i saw the app is broken and i stated to delete and download back my $31.48 for the lifetime is gone.
By HaI Tr4aN

Thanks for supporting iPad with the latest update. Now we are waiting for Mac OS !!
By Agnt.Godwin

This bot has saved me a lot of money. Please add an autofill for off white website!
By Dacola Ylias Gr

So I bought cause a lot of drops are coming out and I wanted to boost my chances so I bought the full thing just to find out it automatically blocks me from Yeezy supply and this is just the first if I could fix that I would want to know.
By bjohn9173

I bought the application half a year ago and I want to say thanks to the developers. This is a great and cheap bot that works. He bought me yeezy and supreme several times and I love it. I'm waiting for the Mac OS version, hope it will be ready soon!
By Cat>.

I purchased this app thinking that it contains lists of sneakers, i was wrong it only consents of half a dozen of sneakers and a front page that fails to load!, such a waist.
By RĀK

Just wasted 45 dollars on an app that hasn’t been update in for weeks! All the brand new shoes such as the Off White Jordan 4’s or the Jordan 12 University Gold’s are not on here! Needs to be updated! Edit: They updated it before the day which is fine! I didn’t know but the creator responded very maturely so five stars for that!
By Cornerbro 88

tried to buy new released of supreme and SNKRS and it said error occurred do not recommend it to anyone. wasted $45 for an app that’s not working. Going to contact app store and credit card company for a refund.
By justyn raymond