Use uDates dating and chat app to find single locals waiting for you to get in touch! It is simple and easy to use service that helps you locate and approach perfect matches in your area. Find people who share your passions and interests! Meet, chat and date easily with uDates! Why should you join uDates: - Register and create your profile for free - Discover potential new matches every day - Get notifications when someone checked your profile - Keep track of everyone who’s into you - Chat with people looking for the same things - Get instant support through live chat - Stay 100% safe & secure Install the free dating app on your iPhone, upload a profile picture and start getting quality and charming matches to chat and date online. No other dating app is that simple, genuine and straightforward. With uDates you always have plenty of options no matter if you’re looking for love, a friend or just want a casual chat. Thousands of local singles are already here! Do not miss your chance to meet them! Please note: our standard subscription options are: • 1-month subscription is $19.99 for 1 month • 3-months subscription is $29.99 for 3 months • 6-months subscription is $44.99 for 6 months • 12-months subscription is $71.99 for 12 months • Payment will be charged to iTunes Account at confirmation of purchase • Subscription automatically renews unless auto-renew is turned off at least 24-hours before the end of the current period • Account will be charged for renewal within 24-hours prior to the end of the current period • Subscriptions may be managed by the user and auto-renewal may be turned off by going to the user’s Account Settings after purchase Your feedback is extremely important. We will be glad to hear from you at support@udates.io Terms of use: https://www.udates.io/terms-and-conditions/?mobile=true Privacy policy: https://www.udates.io/policy/?mobile=true 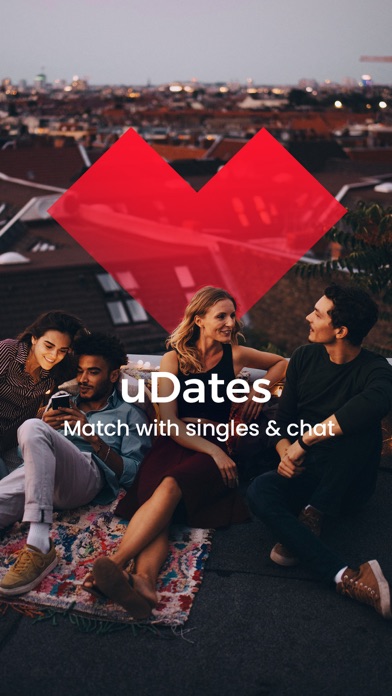 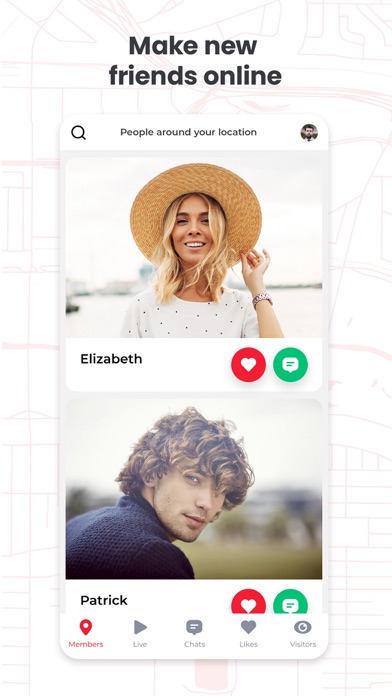 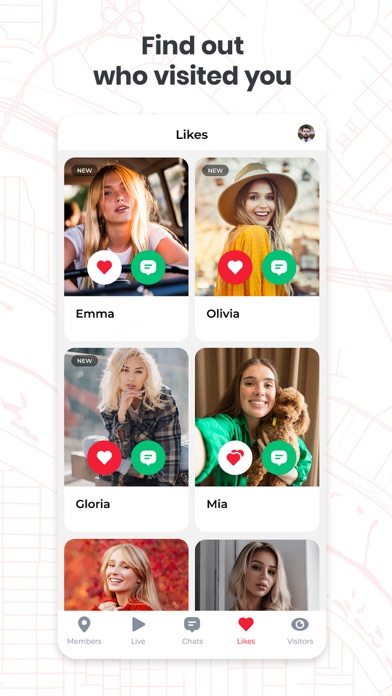 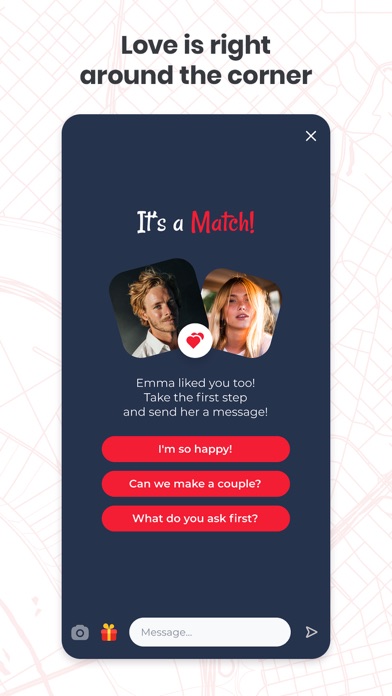 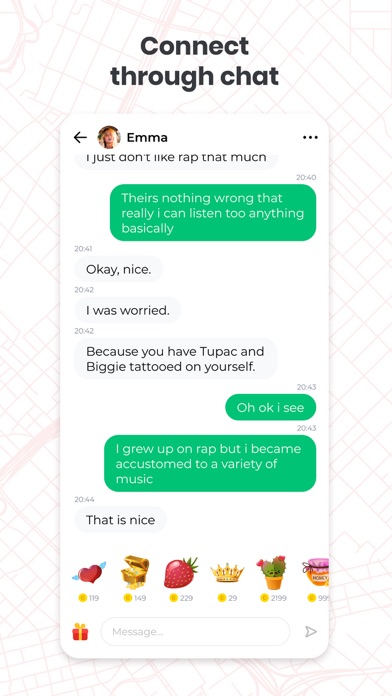 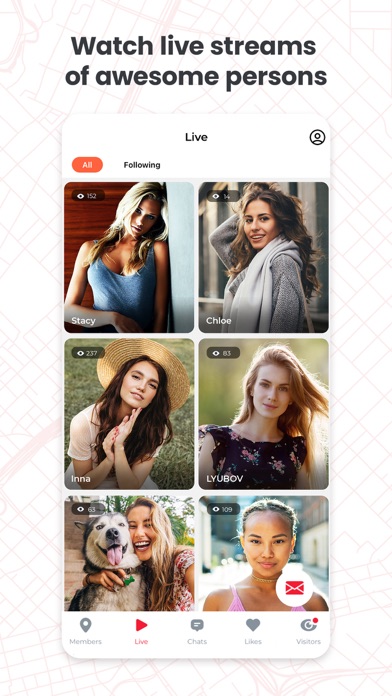 Add Spanish to filter to find people who speak my language. That’s important if you wanna match with someone in this app. At least for me.
By Alcidit0

This app is terrible! How can anyone afford to meet anybody? The membership gives you barely a thing and they taxed me like crazy! I want a refund i wil not be using this app for the three months i paid! This is just terrible!
By wedgyv

This app is so obviously fake. Everyone you like instantly matches with you and begins the conversation 100% of the time like robots. Then the pretend to act interested in whatever you say until you run out of messages and then you have to pay crazy amounts of money just to talk more. For people that aren’t even real. If you ask any of them to talk on another app, to hear their voice, or see a current picture of them, they all freeze up and make some random excuse. It’s not like they’re even trying. It’s so messed up to take advantage of people like this, especially at a time where people are lonelier than ever. It’s absolutely disgusting, and whoever’s responsible for this should be ashamed.
By Jaxon Stickels

Still have to pay to reply with premium

Hi there, I just joined the app today and really disappointed. First of all there are many fake people. Second of all I paid 3 months premium but still get charged to reply to each message and I only get only 45 coins when buy premium which allows me to reply to messages 9 times that’s it. I’m saying that’s it. 9 times. Like the previous comment I think this is not right. It’s ripping off. If it were a free account I could understand but come on people paid for your premium should get unlimited replying. Today is my first day and I already want my money back. Totally not fair for people who paid.
By Furious2022

Don’t fall for this app. Bunch of fake profiles manipulated by UDates to get your money.
By Jedisuave

this app is a scam it makes you pay a subscription and then buy more credits to be able to chat with fake profiles most of them are all bots, disappointing
By mandanga91

This app is a scam. You have to purchase coins to chat with anyone. I then tried to delete the account. There is a delete button. But it did not work. I emailed support and got no help. I repeat, this app is a scam. Do not download it.
By Hogfan7219

App is a pure scam. 5 star reviews are fake

Someone should sue this app. Seriously. Even after buying a $20 premium you STILL have to pay to send more than like 3 messages a day. The app is filled with fake profiles that try to bait you into buying coins. I highly doubt there’s many genuine people on here.
By CatGuy45677