Here with Face X, you can play with your photo and make more possibilities to your selfie! 【Cartoon Art Filter】 Have you imagined being a cartoon character or oil painting protagonist? Art filters can help you achieve your dream. With magical art filters, you can never guess the next effect, amazing and interesting! 【Fashion Hairstyle】 We have a variety of stylish hairstyles for you to choose. 【Funny Cosplay】 Try a variety of popular character dresses with one tap. 【Trendy makeup】 We will provide the most popular makeup. We will intelligently analyze and accurately locate your facial features to make the retouching effect more natural. 【Fancy Hair Color】 Come with us to Your 'Get Gorgeous' Tour of Hair Color. Here are the most fashionable hair color to bring you the trend,solid, gradient,ect. What style do you like, tender gold, hot red, or elegant black? No need to go to the barber shop to tangle or even take risk to try, here you can test hair colors and switch styles in one second, find a multifaceted yourself and find a style that suits you ++++++Face X Play++++++ We offer these subscriptions: Monthly Yearly Weekly Payment will be charged to iTunes Account at confirmation of purchase. Subscriptions automatically renew unless auto-renew is turned off at least 24-hours before the end of the current period. Account will be charged for renewal within 24-hours prior to the end of the current period, and identify the cost of the renewal. Subscriptions may be managed by the user and auto renewal may be turned off by going to the user's Account Settings after purchase. No cancellation of the current subscription is allowed during active subscription period. Any unused portion of a free trial period will be forfeited when the user purchases a subscription to that publication, where applicable. Terms of service: http://facingstudio.com/facex_privacy.htmlhttp://facingstudio.com/facex_service.html Privacy Policy: http://facingstudio.com/facex_privacy.html 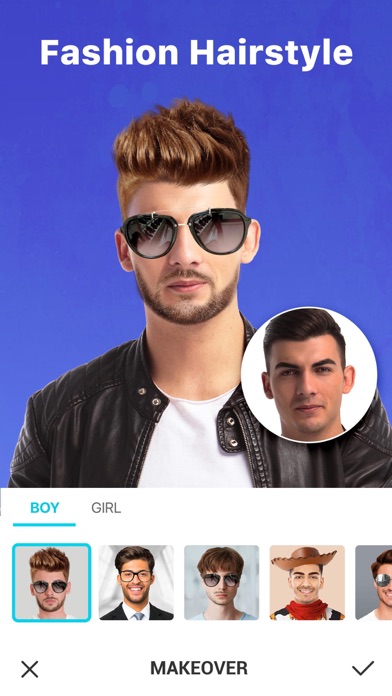 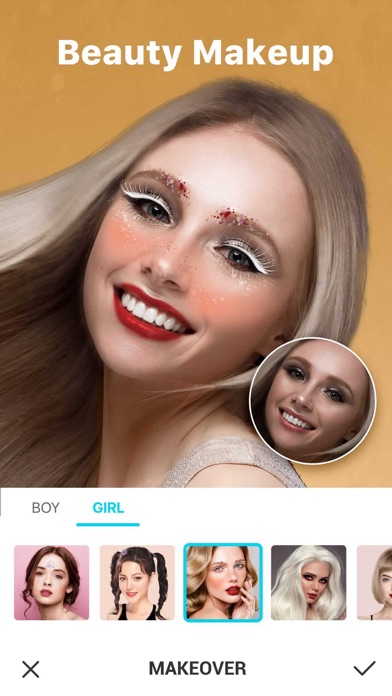 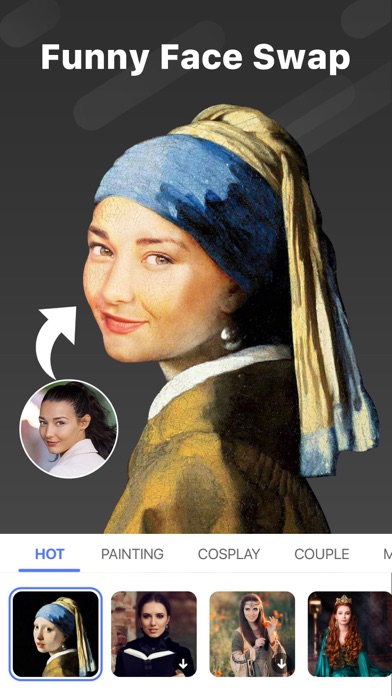 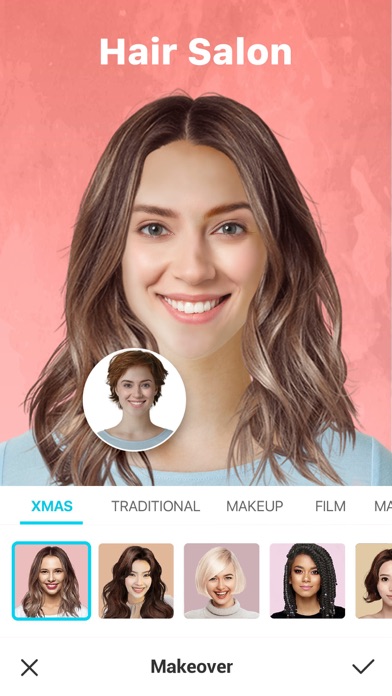 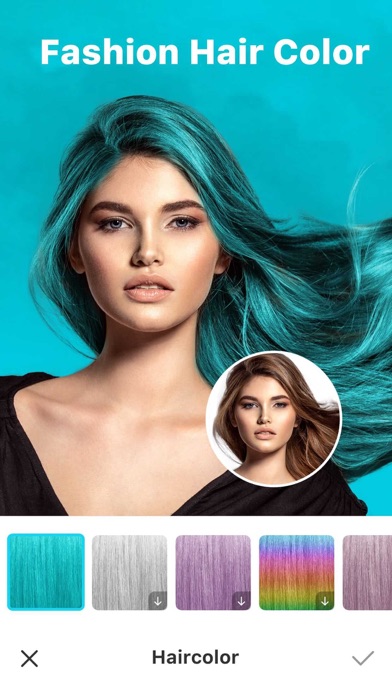 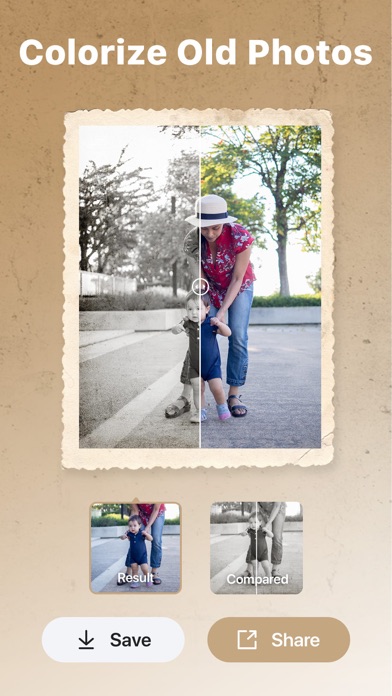 Why are you charging me for anything??? I did not agree to that! You meet to put my money back on my ITunes card now please!!!
By whywouldyoutakemymon

I was suckered in by a Facebook ad. I don’t use apps much and didn’t think to read the other reviews. I played around w the app for 15 minutes, then canceled it. I was charged. It seemed to be within the free trial period and the fine print requires me to pay evidently. Disappointing to be ripped off.
By Seattle Reviewer

I did the same tho g the other user complained about. All of a sudden I have a $70 charge!!
By Turboscott

I tried to cancel

Horrible scam. They will not refund my money after debiting $75.99. I canceled immediately.
By jkjjjjjjjjjjji

This was a payment made with false information. The info said... in app purchases, not that I had to purchase the app. All of a sudden I spent $75.86 before I ever knew it... how do I get my money back? I feel really duped.
By Marilyn D.

I downloaded this and it was suppose to be free and iTunes/Apple charged me 10.54. I deleted this app and I want my money refunded. Just by going through the prompts I got charged. Not happy at all.
By Playgroundpalette

This is a stupid app. Do not use.
By that guy you know again

App is a scam

Do not download this app. Like all the other real reviews here... They will charge you a years worth of subscription.
By Lifei11

I had no idea I was going to be charged when I downloaded the app. No where did it say i was being charged or that there was a fee to download the app. I was only downloading it because it looked silly. I would never have done it had I know I would be charged $69.99. I am furious that Apple would allow their customers to be tricked into subscriptions without their consent! That is very bad business!
By very dissappointed with apple