Personalize your phone with amazing tones and stunning live wallpapers! Create an account and follow some of our best designers. Submit your artwork and become a featured designer on Piksu! Piksu offers an outstanding catalog with beautiful tones, alarm sounds, notification sounds and live backgrounds, created for you by our talented designers. Find amazing melodies ranging from Classical to House and much more. Search a variety of different wallpaper genres - from Meditation, Nature to Lifestyle, Holidays and Sports. Expand your creative capabilities with a build-in tone maker to record, edit your own tracks and share them with friends. Explore our designers and follow your favorite ones as a source of your inspiration! Sign in with Apple or Facebook and upload your own designs. We will be thrilled to see your artworks! The best of your creations will be featured on Piksu app! Piksu Premium Piksu Premium Subscription allows you to unlock everything, access daily updates and remove ads. Weekly subscriptions with 3-day free trial period are $3.99 and $6.99, Monthly subscription with 3-day free trial is $19.99 and Yearly subscription with 3-day free trial is $79.99 equal to the same price tier as Apple App Store Matrix determines as the equivalent of subscription price in USD. Payment will be charged to iTunes Account at confirmation of purchase. Subscription automatically renews unless auto-renew is turned off at least 24-hours before the end of the current period. Account will be charged for renewal within 24-hours prior to the end of the current period. Subscriptions may be managed by you and auto-renewal may be turned off by going to iTunes Account Settings. For more information please visit the link https://support.apple.com/en-us/HT202039. No cancellation of the current subscription is allowed during the active subscription period. Unused portion of a free-trial period will be forfeited when a user decides to subscribe. EULA: https://ringtones-kodi.s3.amazonaws.com/docs/terms.txt Privacy Policy: https://ringtones-kodi.s3.amazonaws.com/docs/privacy.txt 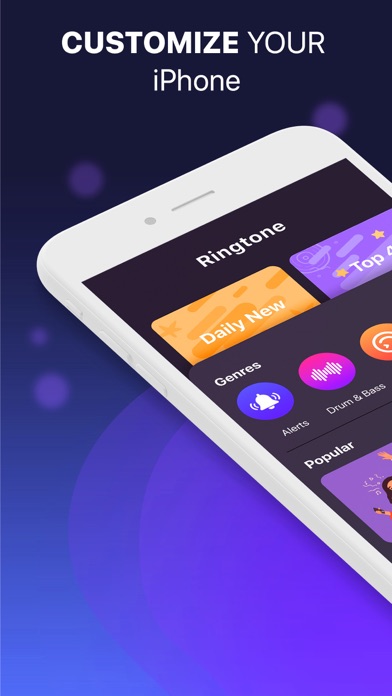 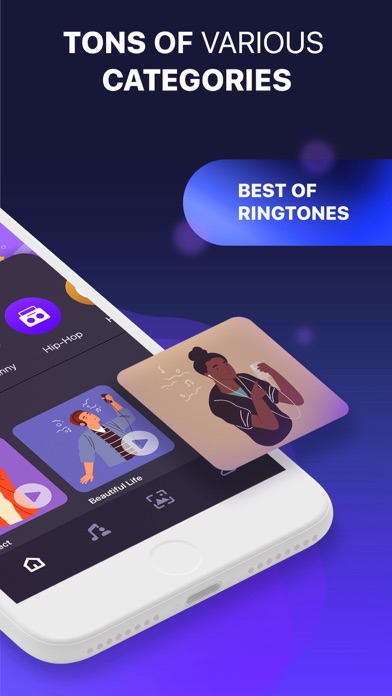 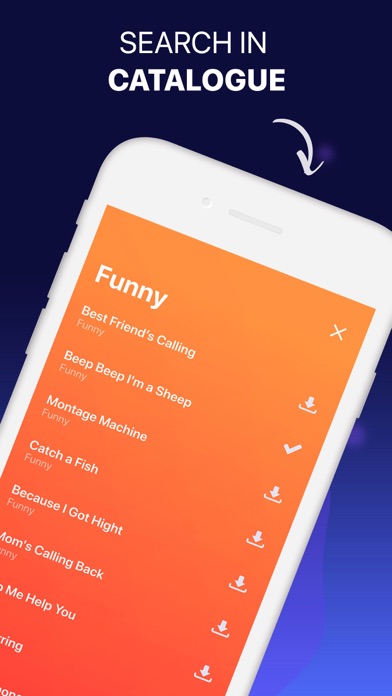 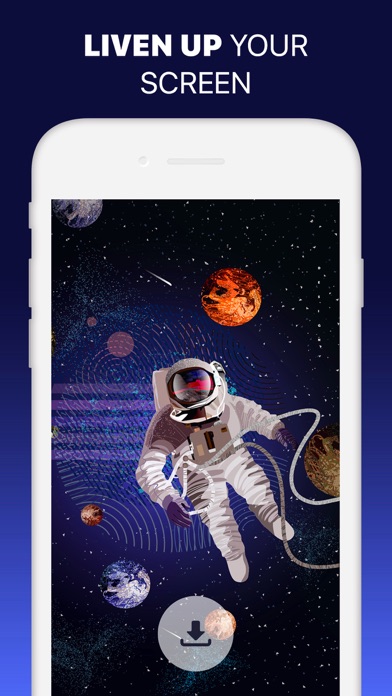 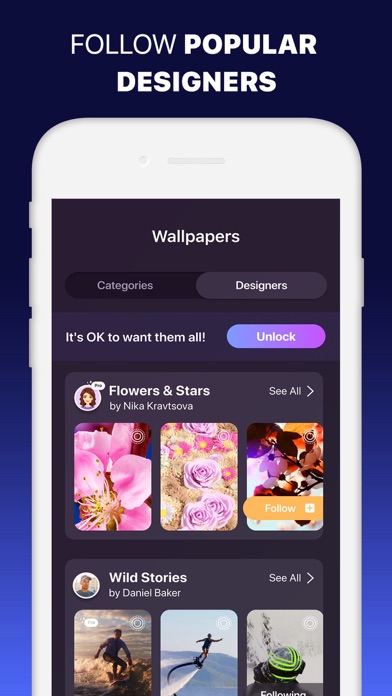 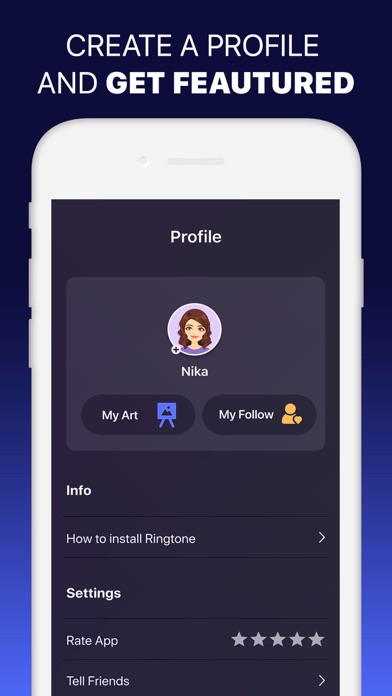 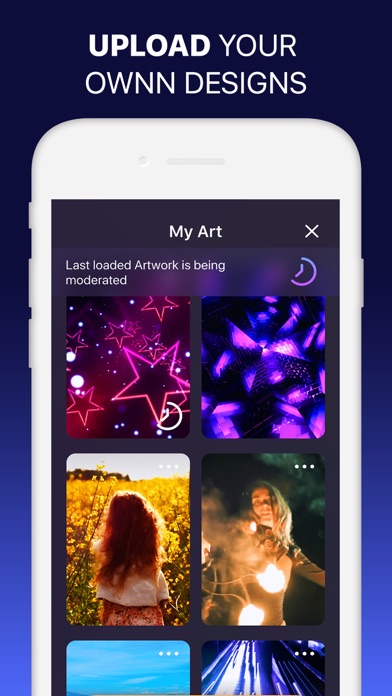 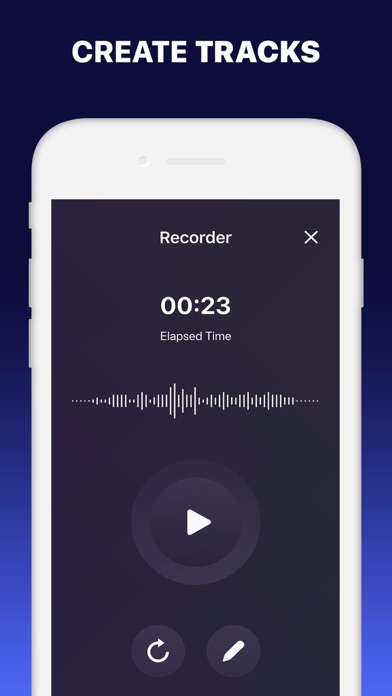 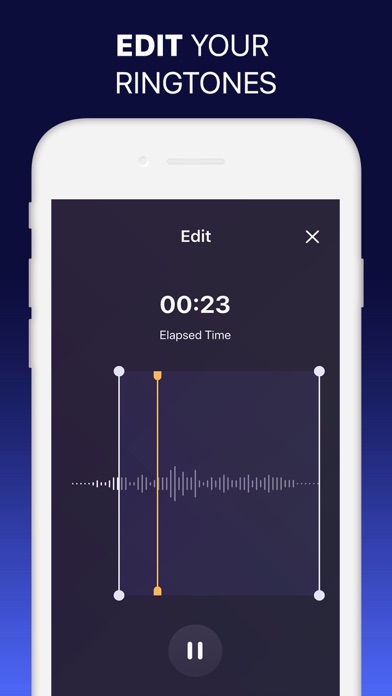 They keep asking for this.

It’s bad bc they ask for a review to much when you say NO!
By zm$$$

Sooo in order to do anything in this app you HAVE to do a subscription. Luckily it had a 3 day trial so I did it and after about 2 days I canceled my subscriptions and IT STILL CHARGED MY LIKE $75!!! Don’t give this app your money. Just don’t.
By Hannah.loves.dragons

Pointless and overly expensive app. I can’t look at what they have to offer because they want me to take the 3 day trial like everyone else then get automatically charged for something that sure as hell not worth 75$.
By Honest Kad

This app is a scam!

I accidentally downloaded this app and it charged me the year plan! That I did not want. Now I can’t figure out how to unsubscribe because it won’t let you!!! This app is bs and should be taken down because it’s a scam!!!!!!
By desi19994

Could be better . PLZ READ THIS

When I downloaded this app on my phone it took me to this page where I had to buy the free access without an X out button. But on my iPad it didn’t have that . Let me review from my iPad . So almost everything I had to get the pro version . There was also a lot of glitches. Like when I downloaded a ringtone it glitched . The only reason I downloaded this app was for the wallpaper that had blue balls that would move whenever u turned the device upside down . I would say that this app is okay but it could be better.
By smart as hermione

First of all the app does not even work! You can’t even open the app! Then they charged me $111.93 when I requested a refund they changed the price to $85.29 and tried to cheat me out of $26.94?!! Apple needs to screen these these guys before they allow them to put apps online. It’s just lowering Apple’s reputation!
By Truth Teller 8

This app is pretty cool for the most part. It lets you have pretty much any ringtone that you could possibly want! But i dont like that you have to have a premium membership.,.
By @koolkid880