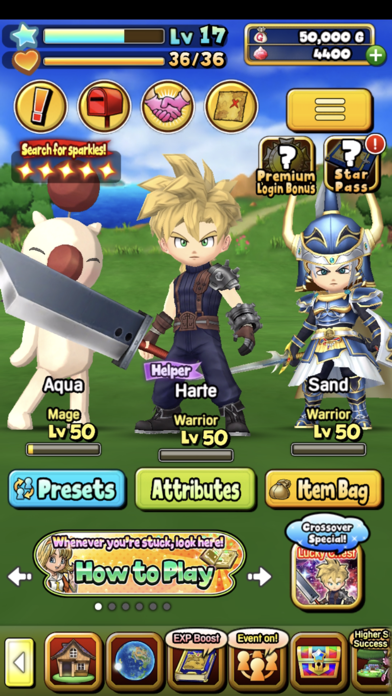 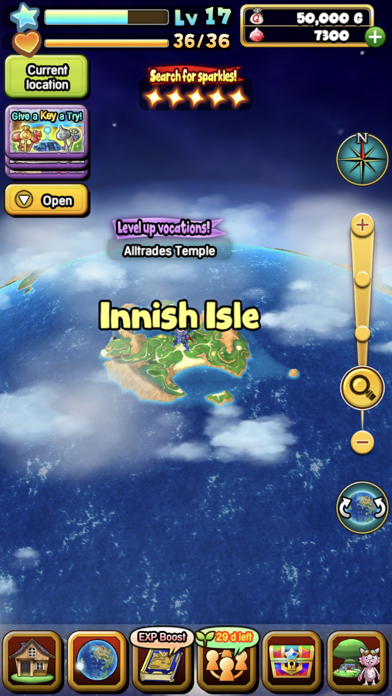 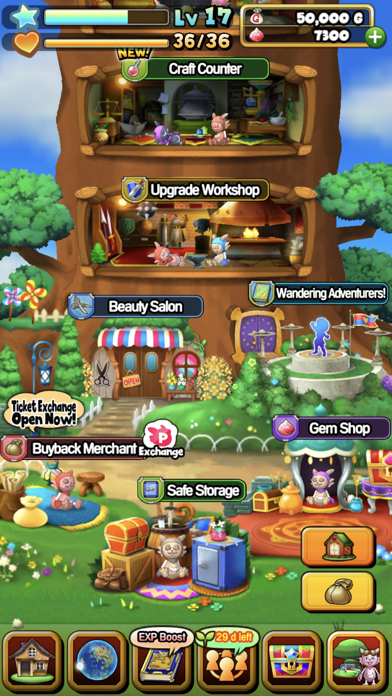 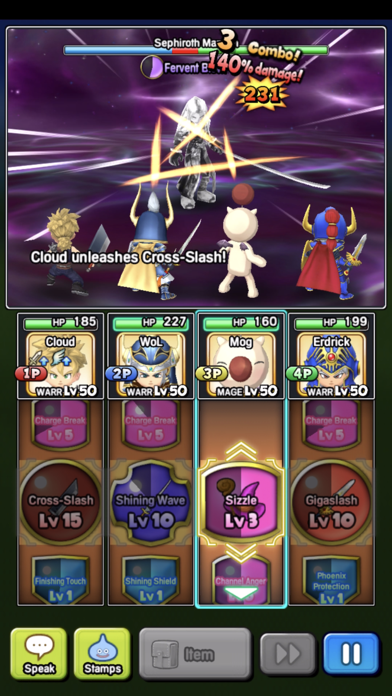 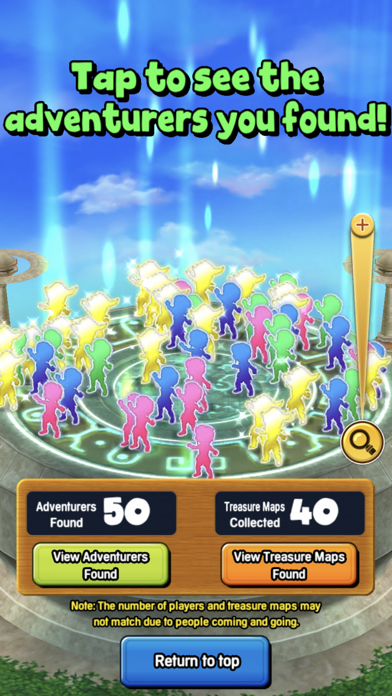 I’m going to start out by saying I love dragon quest. I hate this game. It’s a cold RNG machine. Through RNG is the only way to get good equipment and you’re equipment is everything in this game. You absolutely cannot pass any high level content without pretty much the best stuff in the game and that all up to that extremely low percentage in the RNG that you might get it after 100 or so dollars. Seriously though if you love dragon quest you might want to steer clear of this game because it will probably make you hate it.
By Ex-questocrat

Game is full of greed

The devs keep draw rates low and give out low amount of gems. They are pure greed. The draws are full of worthless equipment that can’t be used in higher levels. This game deserves to fail.
By king baby x

No clue about the game...it’s undergoing maintenance. I’m giving it a single star because if you’re the featured game on the App store, don’t you think you’d want to schedule that server-killing maintenance on a day where you’re NOT the featured app?
By Bib Freshtuna

Your last update gives an communications error when everything was fine prior the update.pls fix to change review.
By landoxpr

It’s good if you stick with it

First of all what you need to know: this is a gatcha game, that means how successful you will be in it is partly dependent on whether your free daily treasure box gives you a good prize or a bad prize, you can get treasure boxes faster by spending money or you can save up gems you get from clearing quests to buy more chests. You’re at a disadvantage compared to paying players, but then this isn’t a PvP game so it doesn’t matter. You won’t feel like you’re compelled to spend money in order to just maintain your progress. The story is slow to start, the first island is basically one long tutorial and so easy it was hard to feel engaged and arguably it should have been shorter. But once you get to the first continent you unlock job changing and things open up a lot. You also unlock event quests, which is arguably where most of your time will be spent. Combat takes a little getting used to, but once you’ve figured it out it’s decent. My main complaint is that the game doesn’t do anything to explain statuses and the monster compendium doesn’t record type weakness/resistance.
By Pikakeet

I absolutely love this game and all its mechanics. Sure there are always room for improvements, but this is just nostalgic goodness through and through. Word to the wise, Gems get rare fast, and be careful about "paying to win" as the draw rates are extremely low in gacha games. Otherwise have fun and enjoy this amazing installment in the DQ universe!
By Joey from the Bronx

As far as gotcha games go, it’s not that bad. But still a gotcha game.
By BlueKnight601