Brain Test is an addictive free tricky puzzle game with a series of tricky brain teasers. Different riddles testing will challenge your mind. This new puzzle game may break common sense and bring your new brain-pushing experience! You can enjoy yourself with your friends with this addictive and funny free IQ game. Get ready to take the quiz! If you are a fan of word game, word search game, puzzle, sudoku or any other quiz games, Brain Test is your best choice! Features: • Tricky & Mind-blowing Brain Teasers: You will be tricked! • Unexpected game answers to the great number of quizzes. • Fun for All Ages: The best trivia game for family & friends’ gatherings! • Download this funny game for free. • Endless fun and brain-pushing games. • Great exercise for the brain. • Simple and highly addictive game play. • Great time filler. • Play without the internet. • Play offline. Have fun! Subscription Terms: VIP PACKAGE: Access offers a weekly subscription, you will have a 3-days FREE trial period, after this period you will be charged. After buying this subscription, you will unlock following features: instant 100 lamps, no ads, double daily gift, 50% cheaper skips and 40% cheaper hints. This is an Auto-renewable subscription. The payment is charged to your account after confirmation. The subscription is renewed unless you turn it off 24 hours before the period ends. Your account will be charged for renewal as well. End of trial and subscription renewal: • The payment is charged to your account after a confirmation of purchase. • The subscription is renewed unless you turn it off 24 hour before the end of the current period. • The account will be charged for renewal within 24 hours before the end of the current period at the cost of the weekly subscription. • The user may manage the subscription and auto-renewal have to be turned off by going to the user’s account settings after purchase in the Store. • No cancellation of the current subscription is allowed during the active subscription period. Canceling a trial or a subscription: • If you want to cancel a subscription during its free trial, you have to cancel it through your account in the Store. This must be done at least 24 hours before the end of the free trial period to avoid being charged. For more information, please visit https://support.apple.com/HT207865 for more information If there is questions contact us unico@unicogames.co Privacy Policy and Terms of Use Privacy Policy: https://unicostudio.co/privacy.html Terms of Use: https://unicostudio.co/terms.html 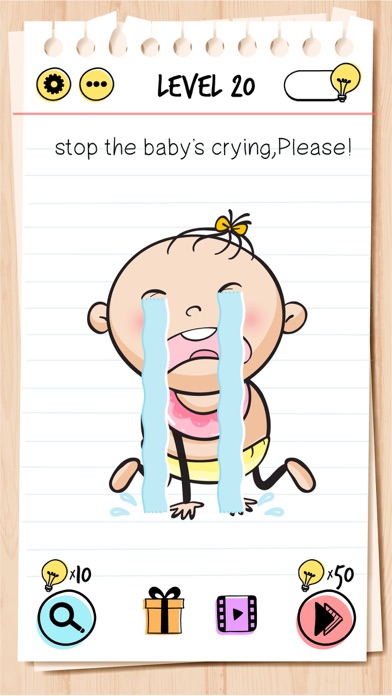 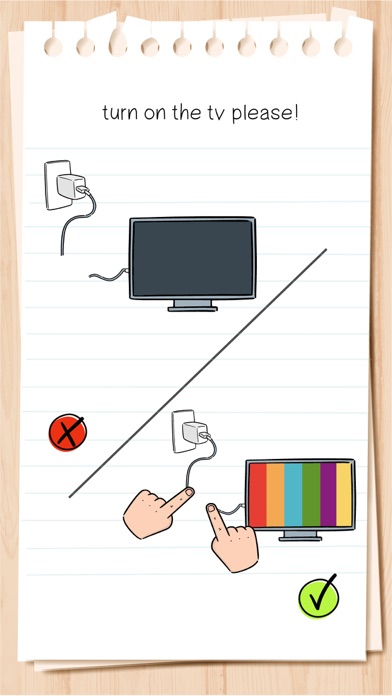 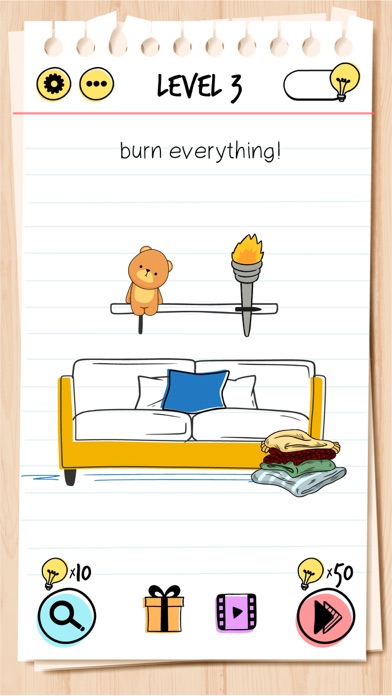 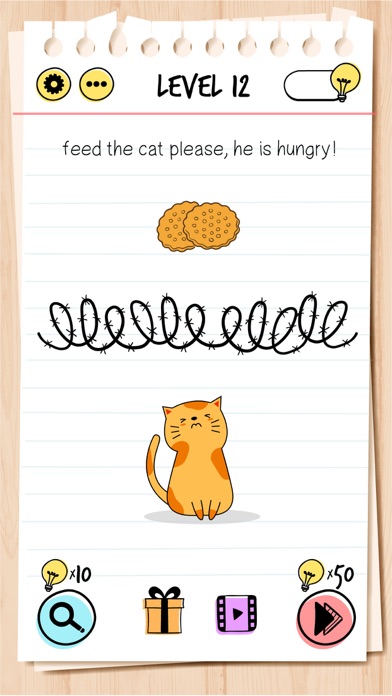 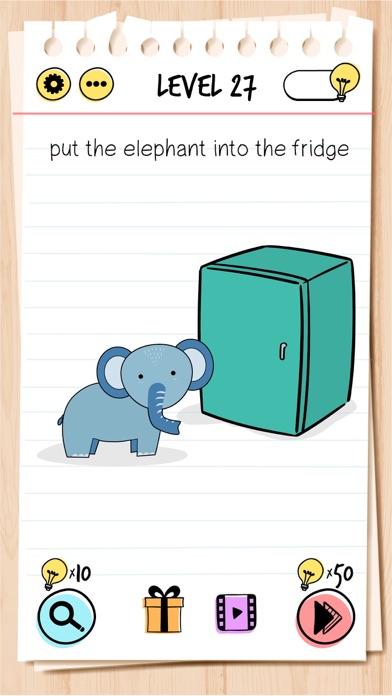 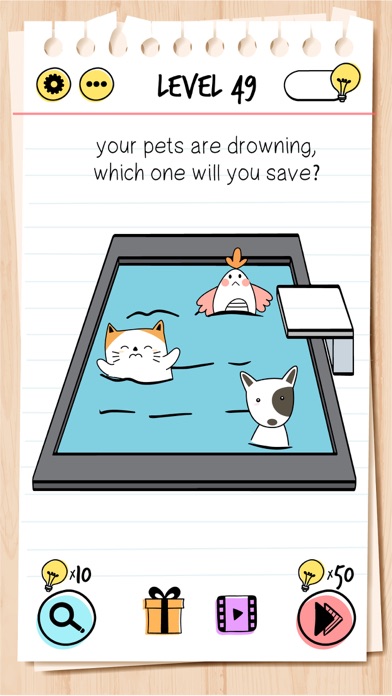 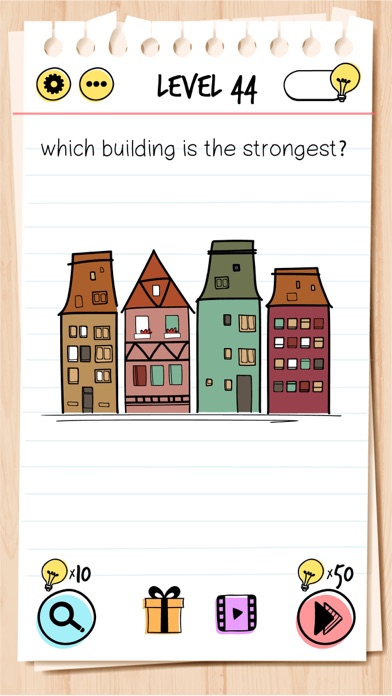 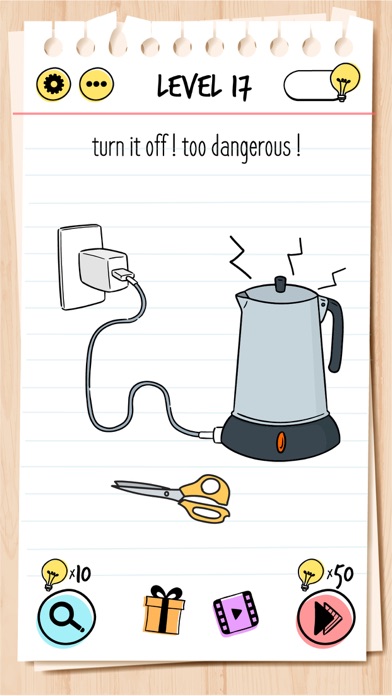 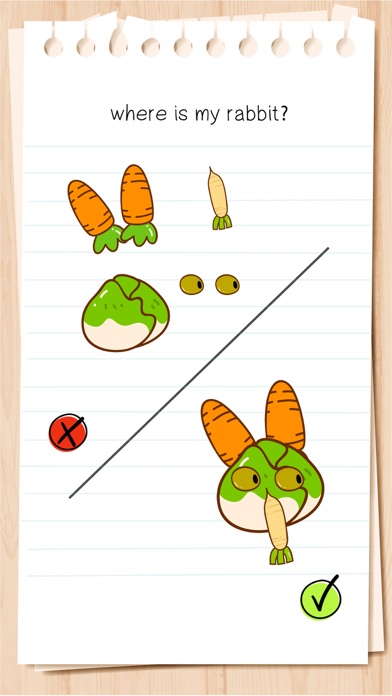 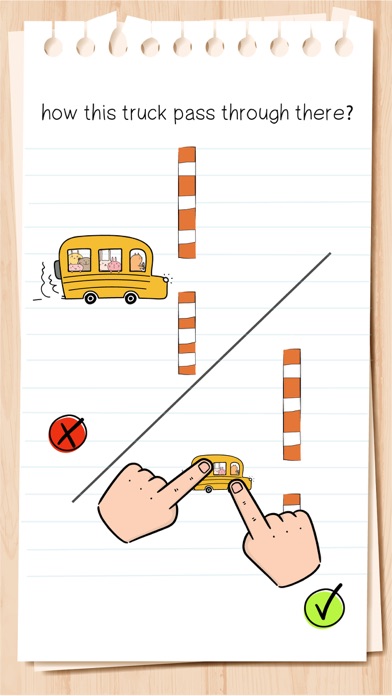 Gone over to
By gkcjigi

Great game, wish you could see the solution even if you pay lightbulbs to skip the lvl. Sadly, there are SO. MANY. ADS!
By BrainierRain

Thought this was a great game for kids until a very inappropriate, sexual ad came up for another app. Deleted immediately. Hopefully you can figure out a way to block those kinds of ads.
By MarineWife02

I downloaded this game, and played it for the first few minutes, and really liked it. I know that the company that this game is made by cannot control what ads, but they are some of the most AWFUL ads out there. They show awful things, and you cannot skip them until the ad is going over. They are not after every round of the game, but it is frequent. Also, every ad is the same awful ad every time. This game is deeply affected by the ads.
By ALB_412

My 12 year old and I were playing this game. EVERY ad involved sex. Users shouldn’t have to be exposed to ads that involve sexual activities from the Stories/Chapter games.
By user019383628

I love this game it can be hard on some levels but I love it over all❤️❤️🖤🖤
By bomb!!❤️💜