Learn visually! Lucid is your visual guide through key ideas from the world's greatest nonfiction books. - Read key insights and analysis from expertly curated classic and/or bestselling books. - Learn from fun, engaging visuals that break down complex information. - Complete a chapter in two minutes or less, in bite-sized sessions throughout your day. - Learn new skills to improve your life and career, and discover new perspectives on science, business, and productivity. - Explore our constantly growing catalog, which includes titles like: Atomic Habits by James Clear The 7 Habits of Highly Effective People by Steven R. Covey Thinking, Fast and Slow by Daniel Kahneman Dare to Lead by Brené Brown Deep Work by Cal Newport The Selfish Gene by Richard Dawkins The Happiness Hypothesis by Jonathan Haidt ...and many more! SUBSCRIPTION PRICING AND TERMS: Lucid offers an auto-renewing yearly subscription and an auto-renewing monthly subscription which allows you full access to all of the chapters in your library for as long as you maintain an active subscription. These prices are for United States customers. Pricing in other countries may vary and actual charges may be converted to your local currency depending on your country. Payment will be charged to the credit card connected to your iTunes account at the time of initial subscription purchase. Subscriptions automatically renew unless auto-renew is turned off at least 24-hours before the end of the current subscription period. Your account will be charged for renewal within 24 hours prior to the end of the current period end date, and the cost of the renewal will be listed. You can manage your subscription and auto-renewal can be turned off by going to your Account Settings after the purchase. Read more about our Privacy Policy here: https://bit.ly/2UzFLvt Read more about our Terms of Service here: https://bit.ly/2Jc1rZm 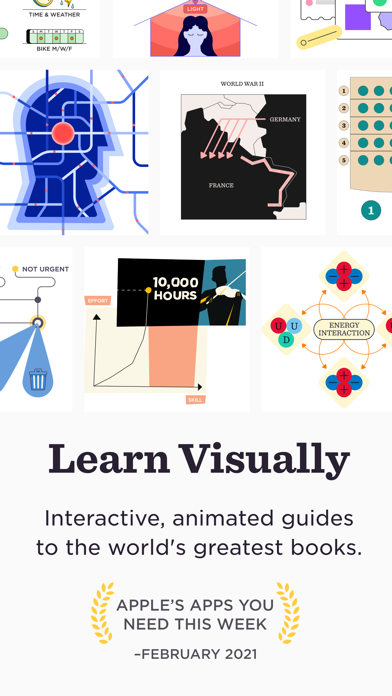 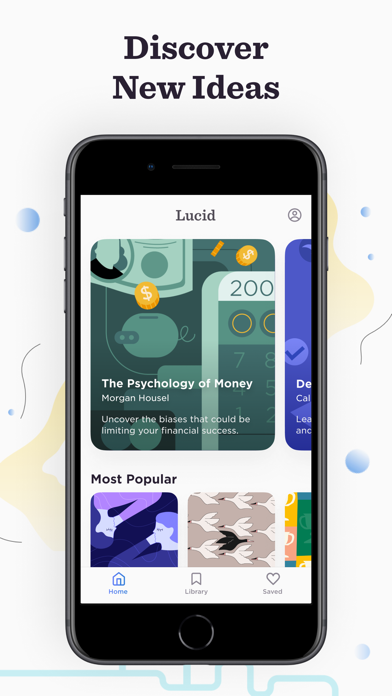 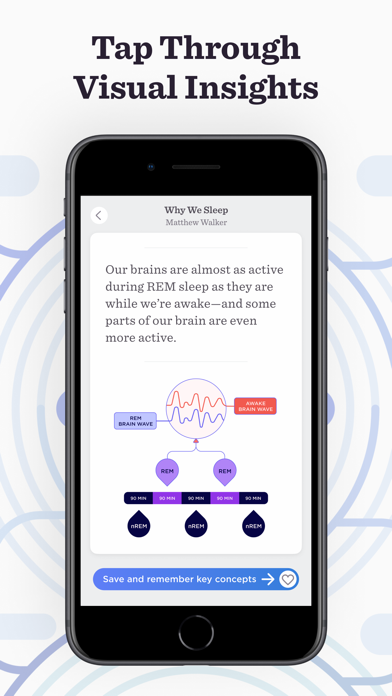 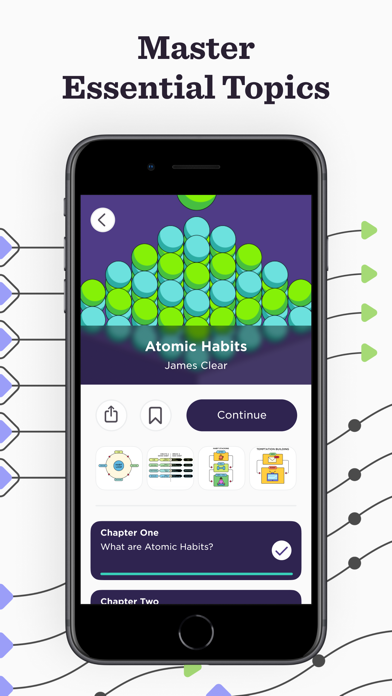 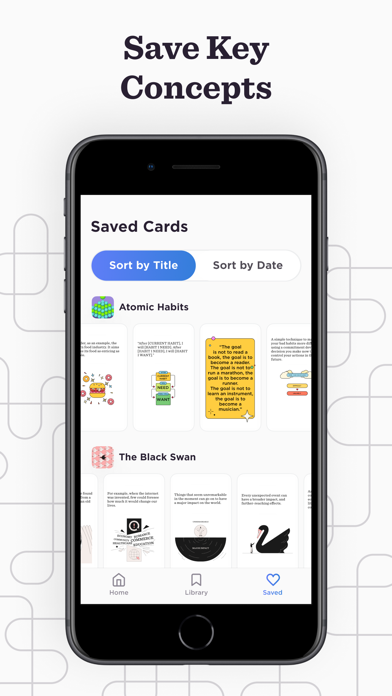 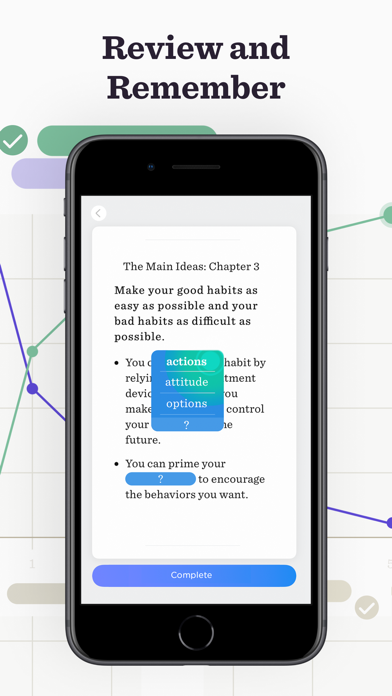 They switched my monthly subscription to a year without my consent

I didn’t subscribe for a year subscription ! I chose the monthly option and I see that you switched it without my consent and I can’t find a way to cancel it!
By Schrysalide

No iPad version
By UnsatisfiedCustomer17274

Undeveloped and probably not worth it

I’ll admit, cool idea, cool execution. The app is nicely designed and the idea itself is somewhat good. However I found it very disappointing once digging in. There are very few titles available, every title has custom animation and I suspect this causes serious time constraints. Coupled with this, these are incredibly dumbed down summaries of books/articles nobody has ever read. Not a single piece of philosophy has been summarized here either, even with it being advertised on App Store. Certainly not worth 9$ a month.
By terrible-app-good-job

Would be 5+ stars if IPad version

I understand this type of app isn’t for everyone. So those with the harsh reviews, the issue is that this type of app is not for you - not that there is anything deficient in the app. I have a PhD, regularly listen to audiobooks, and found this app to be remarkable. I used to be a voracious reader, but two kids and two jobs just don’t allow for that. I have tried Blinkist and Sparknotes - granted the variety can’t be compared (yet), but I have found I retain far more from Lucid’s approach. So after getting started on my phone, I was so excited to begin a daily Lucid habit on my IPad Pro...but there is no version optimized for IPad!?! Yes I can view on the IPad, but it is in the format where it looks like a small phone screen trapped in your big iPad screen. I can’t think of many other apps that would be better suited for an IPad than one centered around reading and studying graphics - why oh why is this not available?? If the IPad version is added I will definitely pay for the app. If not, I will just lament what a great app this could have been.
By Synctrouble

Lucid is a dream!

Incredible app from both in concept and execution
By 5tc7e

As someone who struggles with dyslexia and heavy demands due to running a startup, I find the concept of lucid being an amazing solution for me. Thank you for creating a product and making learning accessible to people like myself with learning disabilities.
By Newsnapchatblows

No way to unsubscribe

App itself is decent. Not many books yet though. One big flaw - I cannot find a way to unsubscribe.
By LearningByReading

I hope this app grows fast and more books get added. Love it so far. Thank you!
By badbabushka