King Robert needs your help to restore Royal Castle’s former glory. Break the obstacles and combine amazing power-ups to beat joyful and challenging levels! Keep unlocking wonderful areas by playing fun match-3 levels! Come along now and join the fun! Once you play, you will come for Royal Match every day! Royal Match features: • A new unique taste in match-3 levels with amusing obstacles and fun levels! • Collect loads of coins in bonus levels! • Lots of powerful boosters await for you to unlock them! • Open amazing chests to win magnificent rewards! • Restore the Royal Castle into an amazing and wonderful place! • Explore the new rooms, royal chambers, splendid gardens, and many more exciting areas! 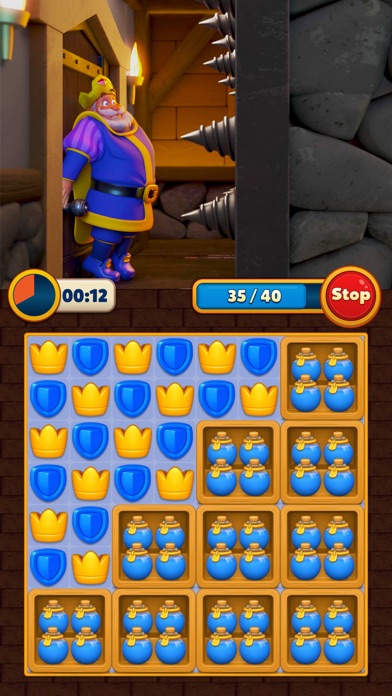 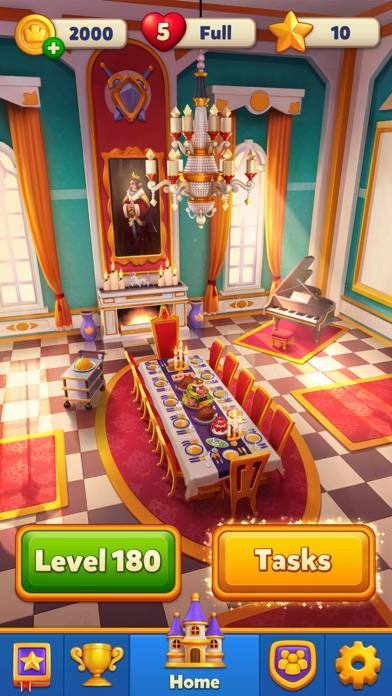 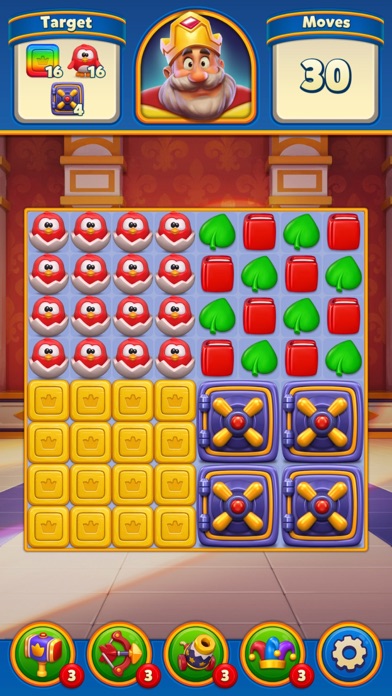 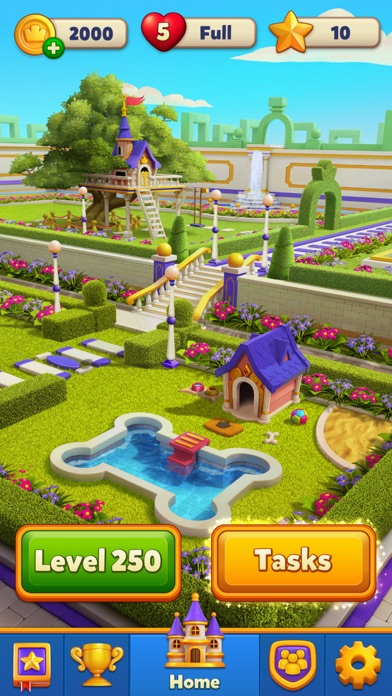 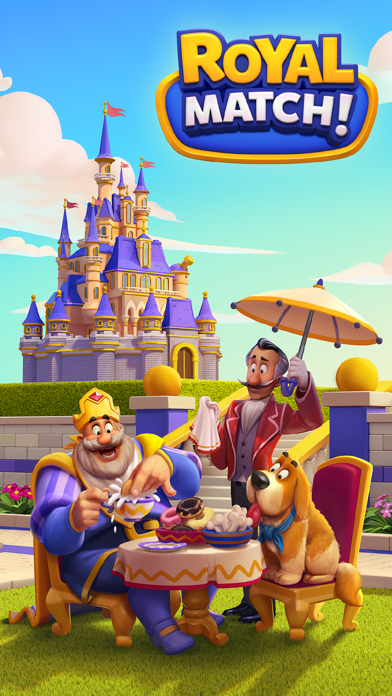 Not the game that’s advertised

I fell for the ads for this game and downloaded it. I’m on level 776 and have been trying to be patient thinking that I had to win enough levels to save the king, like in the ads. But, I have never seen one level to save the king. It’s pretty disappointing that they advertise these levels of saving the king, but in reality, I’m really only playing another version of candy crush. I mean, it’s fun, but still, nothing as advertised.
By HodiJuan

Not what is advertised during other games, there’s no rescuing anyone and nothing to race against. Stupid
By Rae3265

Where is the GAME that is shown to tease you into loading this?

Been playing this for about a month. Level 82 or so. Have NOT spent even a dime. You can move up if you are patient. I have yet to see any of the scenes in the teaser that is played however. Where are they? Would much rather play what you tease us with than what you are giving us. Great graphics. Just NOT the game that is shown in the preview.
By ZooZooZoom

It almost reminds me of bejeweled, but I like how fast it responds to the moves I bust
By Kizzle215

The game is a lot of fun in the beginning but you quickly realize that without spending money you start running into levels that are just unbeatable. One of the nastiest tricks it does it try to get you buy 5 more lives, of course on your last play it lights your board up with tons of boosters and power up’s but you have spend coins for the extra 5 lives. I really miss the days where you could just buy a game and enjoy it without it constantly trying to money out of you.
By HernCreative

When do you really get to play those cool levels with the king? I’m on level 217 and I’ve only played ONE level that the king was in. Cool game but would be cooler if you got to play the levels you guys always advertise! I would definitely spend money on it but once I started noticing the game wasn’t giving me the goods I decided against it.
By JMFM31

Ads of this game are misleading

The fun ads where it shows the blocks continuing to move up the screen abs you have to match them in order to put out the house fire or allow the king to run across the bridge to use the bathroom are completely false advertising. You get none of those fun activities jus Lt your run of the mill matching game
By Mogs42