Enjoy safe and private Internet access with the world’s most advanced VPN - Secure & Private VPN. Stream your favorite content anywhere you go. If you are looking for a fast, secure, reliable and private VPN app, this is it. And we have free servers! Features: * Fast Speed * No Logs * Servers All Arount the World * Private Connections In-app purchases: You can become a premium user and get more features through auto-renewable subscription: Weekly subscription: first 3 days for free, then $9.99 per week Semiannualy: $37.99 per 6 months Yearly: $67.99 per year Monthly: $12.99 per month - This subscription will be charged to your iTunes account at confirmation of purchase. - Your iTunes account will be charged for subscription renewal within 24-hours prior to the end of the current period. - You can turn off the auto-renew by going to your account setting at any time (24-hours before the end of the current period), but no cancellation for the current subscription period. Please check out our terms of use and privacy policy: Terms of use: https://gumvpn.pro/terms.html Privacy policy: https://gumvpn.pro/privacy.html 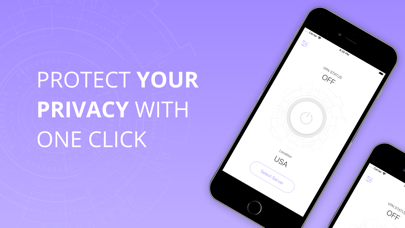 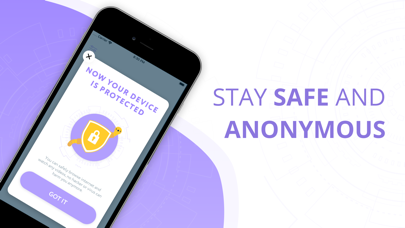 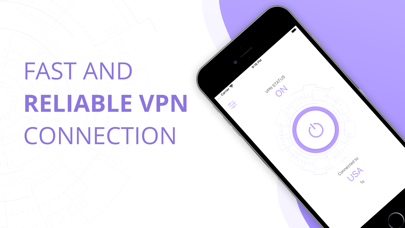 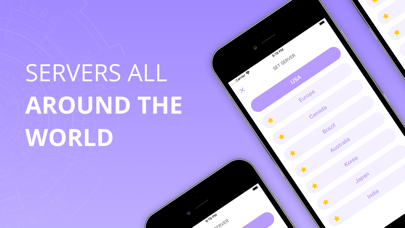 I could not see a price till I downloaded. Then I could see how much they wanted every week to use it. I believe it was around $10 per week. I deleted and will try to get my money back.
By Capt G 417

Please cancel my subscription as of this date. Candedia Stevens
By CooterJ59

Ok, so on google I received a notification saying 3 viruses were detected and must download apps, I looked at the app they recommend and it needed premium to work, so I checked this app out to be safe because my iPad seems fine so I’d don’t think I have a virus, assuming that the notification was a virus I downloaded it after seeing the amazing reviews and it works ✨ W O N D E R S✨ thank you so much!
By xxfoxy_rainbowxx

If you don’t wanna pay this app is not for you.
By JayGaySquad

This app is snaky and takes you to a place that charges you without you knowing it. Hoping to get my money back. I don’t want this app. Sneaky snd unethical.
By Rootbeer 1221

I do not want it and I can’t get rid of it. I do not have a smart phone and do not want one
By nickxxiibb

How do I remove this APP

Their advertising is misleading and unethical. I downloaded the product specifically so I could leave a 1 star review based on their poor tactics. Also, the app is overpriced compared to many other larger, reputable VPNs. I would not trust a company that behaves in this manner with my sensitive data
By kick starter backer