Cash-in on a splendid casino fantasy and the most innovative Vegas slots game to-date – Cash Tornado Slots! Grab 5,000,000 FREE COINS to enjoy incredible fun slot machines, explosive JACKPOT payouts, exciting in-game features and thrilling casino community events. Spin away to marvel in huge winnings beyond your wildest imagination!  With Cash Tornado Slots, experience authentic casino slots from world-class casino. Earn amazing Free Spins and Scatter Features to experience massive fantastic bonus rounds. Unlock brand new and entertaining game play, such as Lock & Spin or Vegas Lightning, to revel in even more winning styles, and spin your way to a Wild slots paradise with endless free coin rewards and countless slots mini-games! Accept the invitation of Cash Tornado Slots to start cashing-in on golden prizes, each day, every day! Cash-in and spin with multiple exciting free bonuses and hours of fun! ▶Fabulous daily, hourly and quarterly coin bonuses.  ▶Endless stacks of WILD multipliers to increase total winnings. ▶Premium selections of the hottest slot themes on the Las Vegas Strip. ▶Addicting seasonal quest collections and daily power challenges. ▶Authentic in-game music and sounds for immersive casino game experiences. ▶Striking graphics, dynamic effects and realistic slots gameplay.  ▶Adventurous slots journeys to partake you in a trip around the world. Keep Spinning!  Sneak a peek at the huge varieties of slots collection and  larger-than-life jackpot from Cash Tornado Casino! ▶ Full of lucky spinning and epic wins, catch up with your Magic Gold hidden at the end of rainbow in free games, up to 20 bonuses!  ▶Enter into Tarzan Battle slots and wreath in a jungle of fortune and wealth. ▶Play peekaboo with our lovely baby panda at Panda Riches slots! The maximum coin value of bonus here can be up to 200x! ▶Become the deep sea’s protector in The King of Atlantis slot machine! Lock & Respin, clench your golden gaff and fight for the massive win!  ▶Enter the heaven of fortune and hold back your breathe for collecting countless coins at Panda Bless slot game! ▶Spend the endless bright nights with wolf pack! Press the Howling Moon and get the reward coins ranging up to 50x the total bet at Howling Moon slot machine! ▶Want something juicy to cash-in on? Spin and lock away a fortune of millions in Cherry Splash slot game. Cash Tornado slots is just getting started! Tune in each week to experience the newest slot games and features!  Questions or comments?  Feel free to contact our support team through the “Contact Us” tab in Game Settings Disclaimer: - The slots game is intended for adult audiences over the age of 21 and is for entertainment purposes only. - The casino game does not offer real money gambling or an opportunity to win real money or prizes. - Any success in social casino gambling is not indicative of future success at real money gambling. 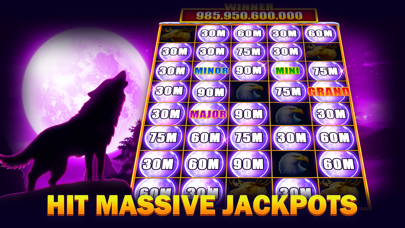 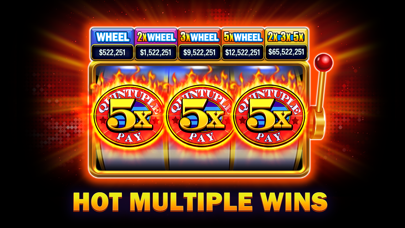 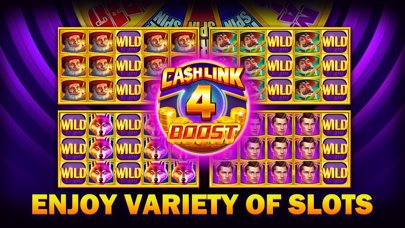 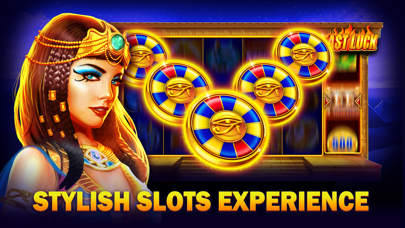 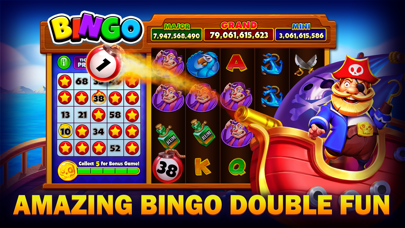 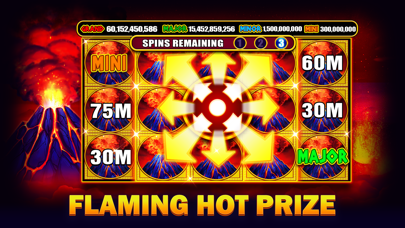 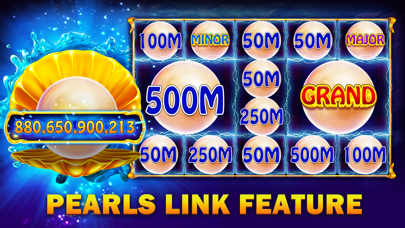 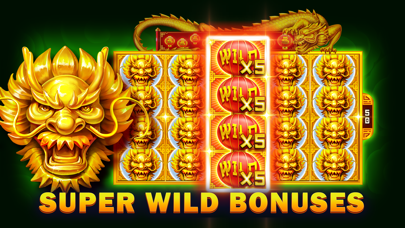 This app and game owner are terrible. I contacted them on several occasions including not getting coins I paid for that I did not get. Their tornado quest bleeds your coins. Many times you have to get a certain payout from free games to go to next level. How about anywhere from 200 to 700 times where you don’t get the free games and you end up using your whole bank of coins. But hold on, they have screens that pop up called easy pass that will take you to the next level for $60. This game owner needs to be out of business. Take my advice, do not load the app.
By Pwinsp

After three hours of play, not one scatter
By Sjosieh

Another version of Slotomania

This is just a copy of another slot game that wants to see how dumb you are to spend money. Don’t waste your time.
By MarkV216

This game is the ultimate rip off in terms of odds. The more you spend money, the less rewards you get. You gamble two billion coins on a high bet and as soon as you are down to your last couple of million and lower the bet, it gives you the “special”. Not to mention the quests. Win 20,000,000,000 in the third level oh phase one? The only purpose of it is to get you to pay $4.99 to “skip level”. The whole game is designed around you spending money, and it should be. However, make it worth spending the money. I’ve spent a decent amount on it, and most times I get maybe 5 minutes of play for $4.99. Useless.
By ben13luc

Fun games, great graphics but when you buy coins they go pretty fast, since it doesn’t give you a chance to win the majority of the time. I’ll say it’s 60/40 but still is a very fun game.
By ginita10

Lots of ways to win. I have played plenty online slots and this one is the best by far!
By KCunningham29

Will keep your attention that can be addictive😳
By Markita 256

I get lots of hips but loose them cause it hard to pass levels.
By FetchMarilyn

I’m sure people spend enough money on coins like myself that you don’t need adds every 12 seconds. Your payouts aren’t that amazing and no one plays on their phone for real life results.
By Bakeder24