Get creative with Midas! Midas is a photo editor/filter app that allows you to get creative with more than 300 filters. You can resize and share your photos according to the social media platforms you use. Photo Edit You can blur, saturate, put a filter, rotate and make your photos perfect! You can resize the photos that you shape with the creative tools in our app for the social media platforms you want. Photo Filters You can take a photo or select the photo you want from the camera roll, and then start filtering your photos. Add a creative touch to your photos with 300+ filter options! Format Resize for Social Media Platforms With Midas, you can instantly resize the photos that you want to share and their actual size across all your social media platforms. You can easily select and resize your photos into any formats for Instagram stories, Facebook, or Pinterest. The photo edit section is free but, to use the filters thoroughly, you need to go premium. To use Midas, you need to allow camera access to use full performance. Information about subscription terms; Subscription payments will be charged to your iTunes account at confirmation of your purchase and upon commencement of each renewal term may vary depending on your country. You will see the total price before you complete the payment. In-app subscriptions are renewed weekly or annually, depending on your plan. You can cancel your subscription or free trial in the iTunes settings at least 24-hours before the end of the free trial period. You can turn off automatic renewal at any time in your iTunes account settings. Any unused portion of a free trial period (if offered) will be forfeited when you purchase a premium subscription during the free trial period. - You can cancel your subscription via this URL: https://support.apple.com/en-us/HT202039 - Privacy policy: http://www.midasapp.nl/privacy.html - Term of use: http://www.midasapp.nl/terms.html 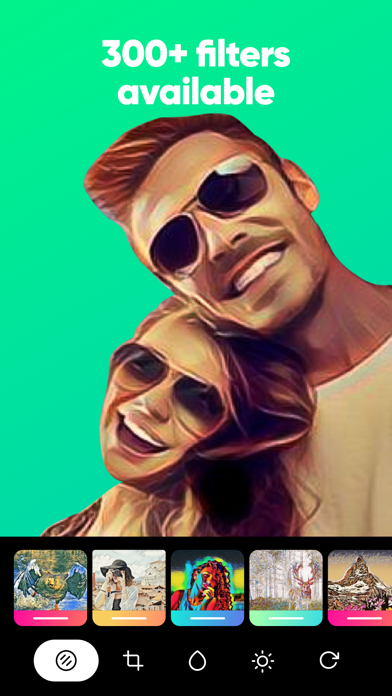 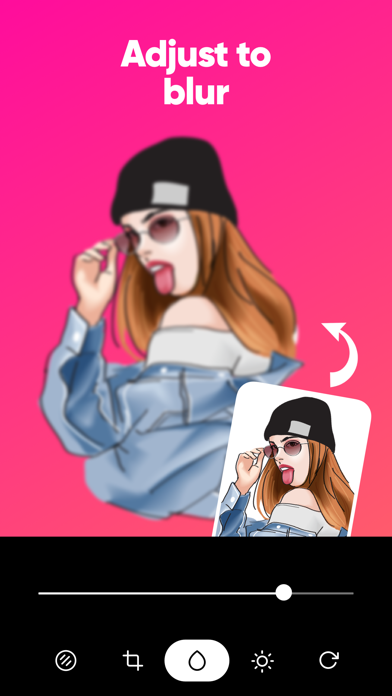 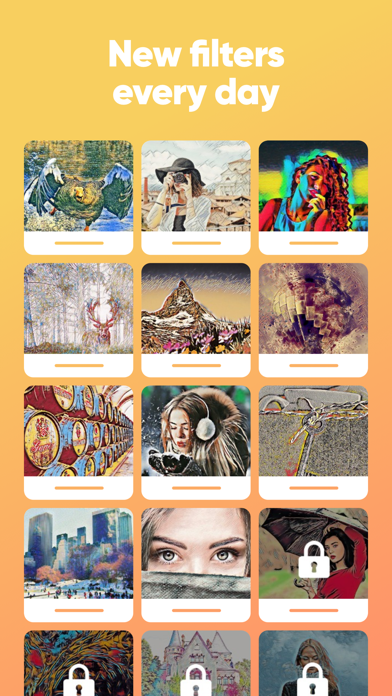 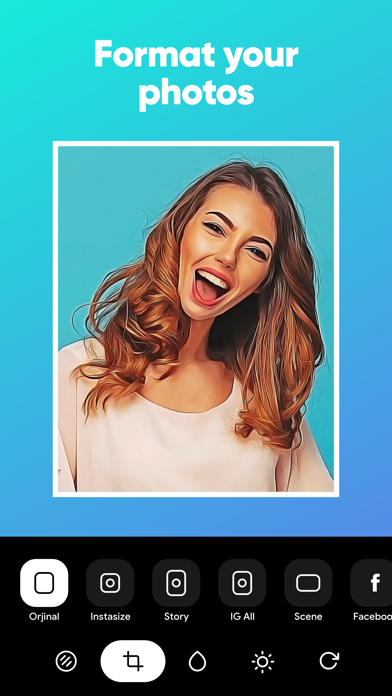 If i could give this no stars i would... Saw an ad on instagram showing conversion from photo to cartoon caricature... App doesn't do what i saw and asks for a subscription before you can even use it to see if the feature is there. Plain and simple bait and switch... hoping you wont cancel your subscription after the 3 day trial. Already reported to apple for this...don't bother downloading this crap. Filters it has aren't even good.
By reaL-

The developer replied to my initial review today saying that’ the app is free for 3days and that could terminate my subscription if I want satisfied. But that isn’t the point. $100 a year for a cartoon app is way too much money. Instead I’ll teach myself how to draw cartoons. It will be way cheaper and more fun
By Anthony Manners

How do I unsubscribe
By cella4eva

This is scam dont waste time
By king fortune teller

They do not put price on auto renewal so they steal your money automatically.
By chuchi0968

Takes too long to load!

I downloaded the App and it literally took 45mins before I eventually gave up and removed the App. Sad
By SLKBAK

Not as advertised! Makes you sign up in order to get to the pictures and then offers you nothing! Doesn’t even give you as many options as my iPhone! Waste of time, luckily did not waste any money on this garbage
By Sjp81387

Don’t waist your time it’s nothing as advertised and they want to take you for a ride.. it literally is no different then the functionality already offered on your phone anyways... In fact the owners of the original “cartoon artwork” should be contacted and made aware that you are using their art to scam people... lawsuits should be made...
By InterCityCustoms

This app is trash. It’s false advertising. There’s no “cartoon” effect as advertised and they don’t have 300 filters like they say. Don’t even waste your time.
By Chorizzz

This app does NOTHING. Does not have cartoon effect filter. All lies. Canceling my subscription now. Bye.
By Mrmikeflo