Join with your partners in the best and fantasy RPG now! Gather your avengers and lead them to fight the darkness for the future. Which heroes will you choose? · AFK&IDLE SYSTEM Level-up when you’re AFK, reap the rewards when you get back. Idle anytime, battle anywhere! Just take a break from working and studying. · STRAGEGIC BATTLE Plan your own offensive and defensive strategy with hundreds of hero combinations. Summon your heroes, upgrade their equipment, develop their skills, strengthen your team! · A MASS OF MAGIC ADVENTURE There’re various instances in this magic arena. Choose your marvelous adventure in this role playing game. Either battling for glory in the global arena, exploring hidden treasures throughout the mysterious maze in Space Discovery, or even hunting Galaxy Wanted wandering in the space! · CROSS-SERVER WARS Play with more than 1 million players across the planet! Compete with players all over the world and determine who shall lead the future world to fight back darkness in this war! · SAVE THE ANIMALS Touch the screen with your fingers, to draw a line as the wall to protect the animals from attacks by bees! Hold on 10 seconds and you will win the game. Animals are in danger now, come and save them! 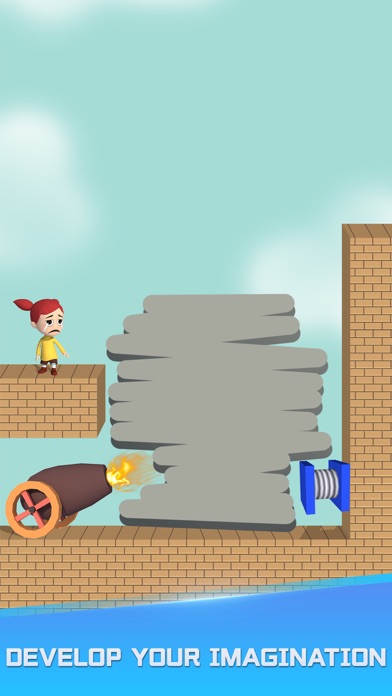 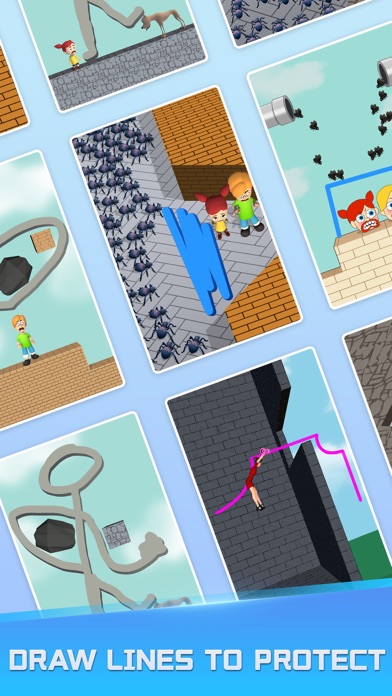 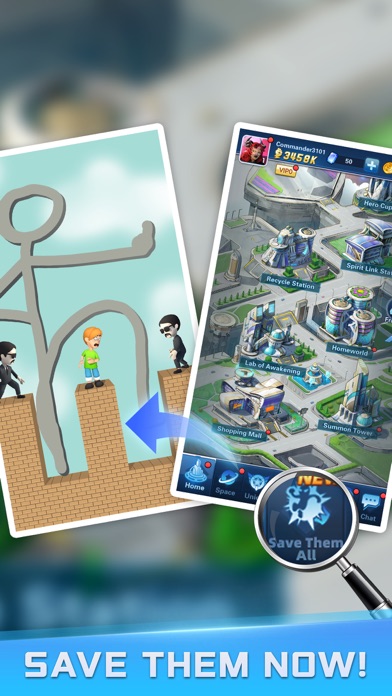 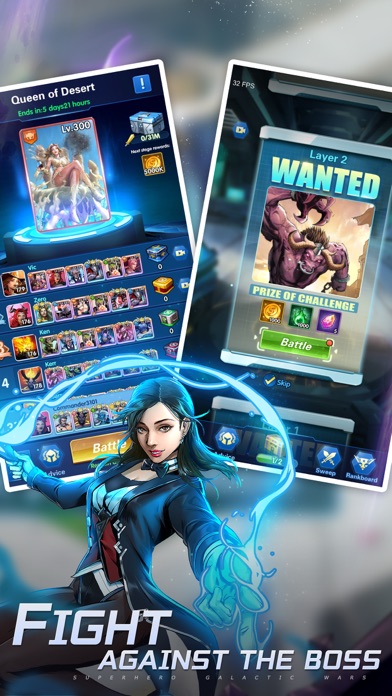 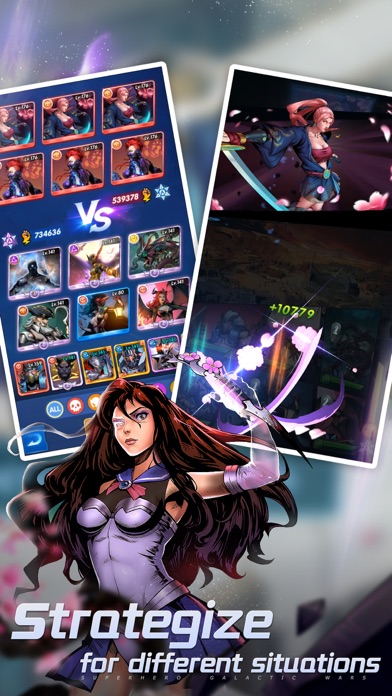 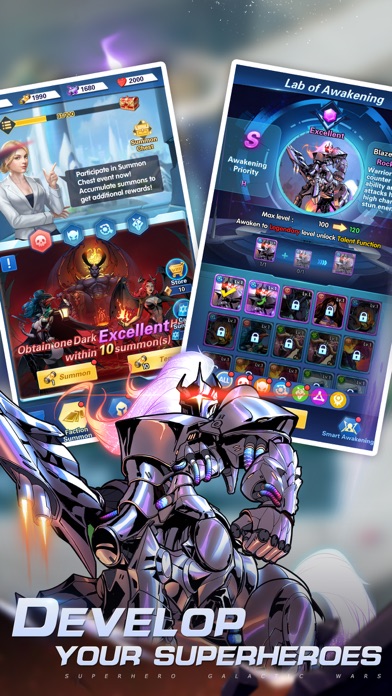 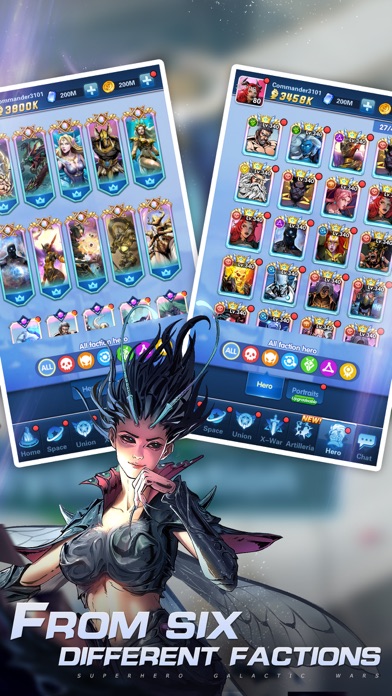 Worst game ever, i just wanted to save the dog
By ari_giu

Came to save the dogs, stayed for the fantasy card battle lore. If you’re a fan of anime, card games, or fantasy/mythic games, this is the one for you.
By DreCook93

You really didn’t need to add fighting to this game BUT you can add a mode where it’s only saving the doggy thing (:
By hi luni theres a problem

Fun game that has a lot of things to do and keep you busy during any down time at work!
By classicsrbest

I have loads of fun playing this every day
By keyboardUFC

Downloaded to save the dog… Not the other stupid stuff

This game was advertised in another app. It looked fun. It is not… Deleted after 20 minutes. Another false or exaggerated game advertisement. Sigh.
By What's Happening??!!

I just wanna save the dog

An ad of Save the Dog kept showing up on my feed so I decided to download it one day. The Save the Dog aspect is exactly as advertised, which was a pleasant surprise. However it’s just a mini game in this main game of superheroes. You have to continue to beat the levels of the superheroes and all these other tasks to unlock more Save the Dog levels. Not gonna lie, it was fun, never played ads, and never laggy. But there’s just too much going on. I spend a good hour just collecting rewards, then I have to win battles just to unlock a few Save the Dog levels. As the levels get more difficult, and I have to collect my rewards to upgrade my heroes, it was just too much to do to play just a few levels of Save the Dog. Since it’s taking me too long to unlock new levels, I’m going to delete the app now. At least I got to save the dog a few times.
By Alohangelina