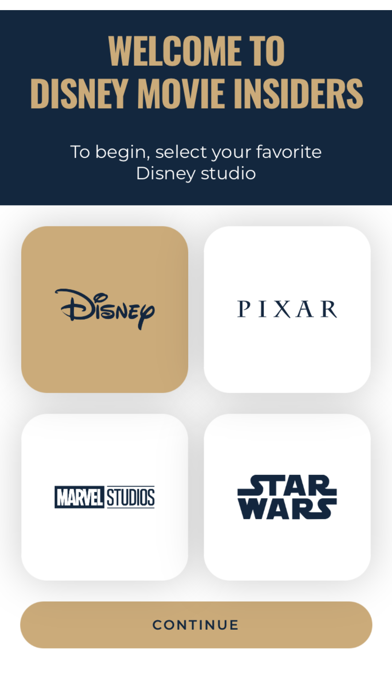 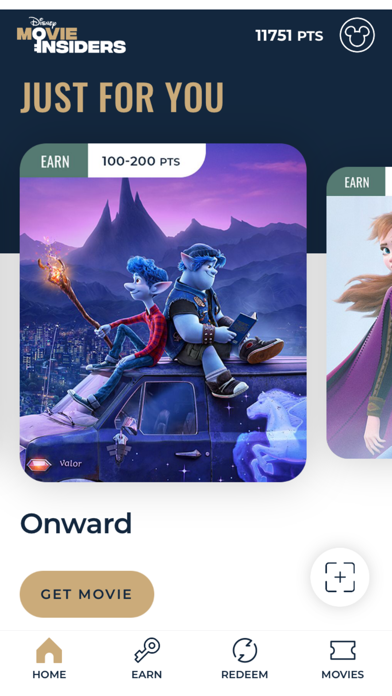 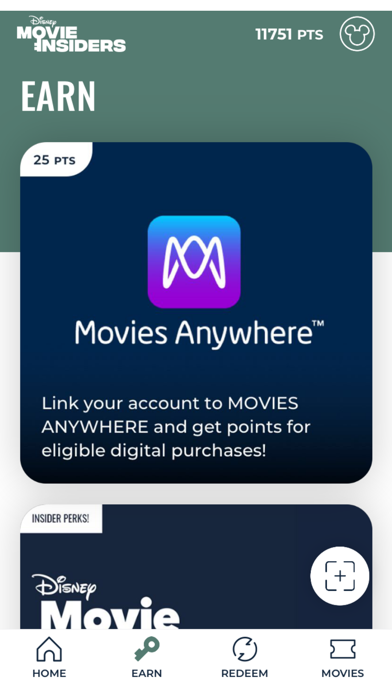 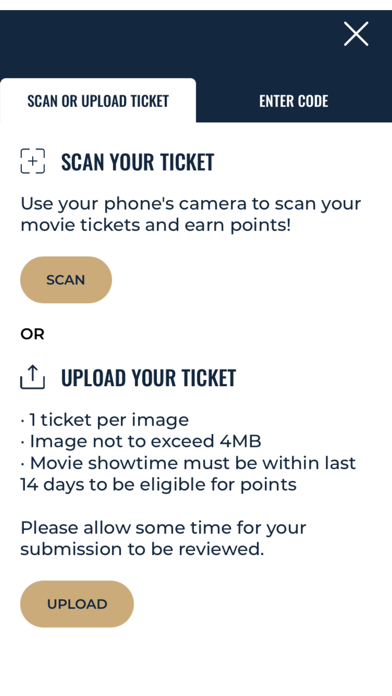 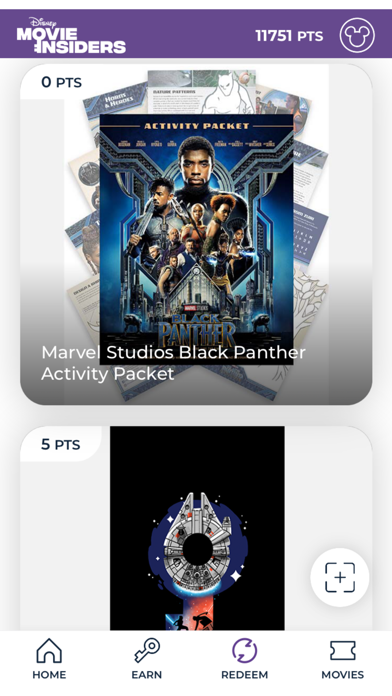 Once Great...now a hollow shell

Some folks that have written reviews in favor of this app have correctly pointed out that Disney did tell members of the prior club that they would lose access to the ability to cash in points for Blu-ray’s, Movie posters, Disney collectibles, etc. Disney also said that the physical media would return. Sadly, that was over 2 years ago. I’ve collected several thousand points and there is nothing to turn them in for. I mean 0. You can donate points or you can buy printable files for 5 or 10 points. There are some Disney park related activities which are unavailable. So, there is really 0 meaningful things to redeem points on. So, when you read reviews that blindly believe Disney will revive what was initially a great ‘insiders club’...don’t hold your breath. Corporate greed has taken over. You can collect points but don’t expect there to be any real rewards from this “rewards program”.
By slackdaddy65

I started my Disney Movie Insider Account online using my iPhone and caught the ad for this app. I can’t think of a bad Disney App, even the games my kids play are pretty tolerable and ACTUALLY WORK. There is no dancing around. How disappointing this app —why is it even here in the App Store? If you’re catching this review and have an already established Disney Rewards account, just walk away .. it’s not worth downloading this thing (right now) Keep in mind it only has ONE star because you can’t give is ZERO
By BtnkDRMs

Membership has no privileges

Lame rewards equals lame app. Most of the actual rewards that remained are now no longer available.
By cal.exico

I hate this app I would give it a 0. It took points from me😡 I liked Disney movie rewards. But this app is terrible.
By Hot tweety7

The Disney Movie Rewards program was replaced by Disney Movie Insiders with promises to become more and better than DMR was. Since launch, they removed the ONLY reason I bothered submitting points — free Disney DVD/Blu-Rays. It’s been months since Insiders was launched with nothing even hinting at the return of redeeming points for movies. Without this, to me, the program is a waste of time and space on my phone. I only give the app an extra star because it’s nice they created an app for the program (it used to be web-based only) and it’s mostly easy to navigate.
By noothernicknameavailable

This app is awful..the rewards are useless. I liked to be able to collect points and use them to purchase other movies. Now that is not an option and now I have useless points.
By catinthehat2011

I went to get printables, says I redeemed them yet there is no link in email or on account on where to print them. I even checked all over my phone. Nothing. I have actual points -lots of them, just nothing for rewards is good enough to be redeemed. It’s like all the good stuff was removed.
By brokenglass1391

I really don’t like this new Disney movie insider i wish they can go back to the Disney movie rewards all my points I try to save to get my daughter a DVD/Blu-Ray movie and now I can’t even do that👎🏼 my daughter isn’t happy about all this.
By NeraldyCastillo

I have been very disappointed since Disney Movie Rewards did sway with the movies you could earn with your points. This was an incentive to buy Disney Movies and it was fun for the children to save points and earn for the mystery movies. They loved watching the mail for their mystery movie! Saving points now is not so worth it :-(. We love Disney but disappointed in your doing away with that part of point saving!!
By JanisGayle