Get your guild together and suit up for adventure! Assist other freelancers in the fight beyond the walls of Fort Tarsis with ease using the Anthem app. Join a guild or create a new one, add your friends and plan your future expeditions, all within the app. Then, add guild members to your squad in-game, and you’re ready to take on any challenge. Highlights Create A Guild • Create your guild, customize it, and invite your friends! Join A Guild • Looking to meet new players, or join the guild all your friends are in? Search filters help you find exactly the group you’re looking for. Chat With Your Guild • Stay in touch with guild members and plan your next expedition together. Squad up in Anthem • Once in a guild, you can easily invite your guildmates to join your squad of freelancers in-game. User Agreement: http://terms.ea.com Privacy and Cookie Policy: http://privacy.ea.com Visit http://help.ea.com for assistance or inquiries EA may retire online features after 30 days’ notice posted on ea.com/service-updates. 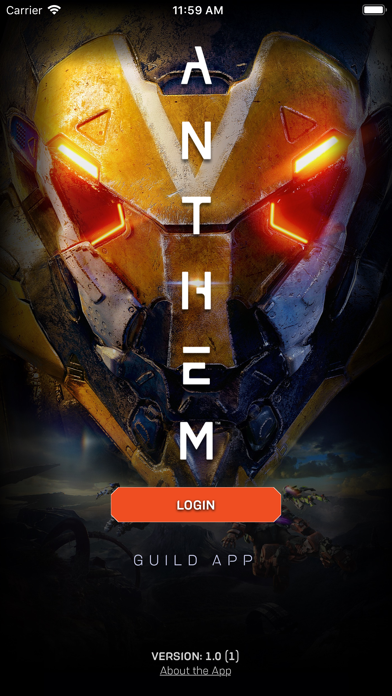 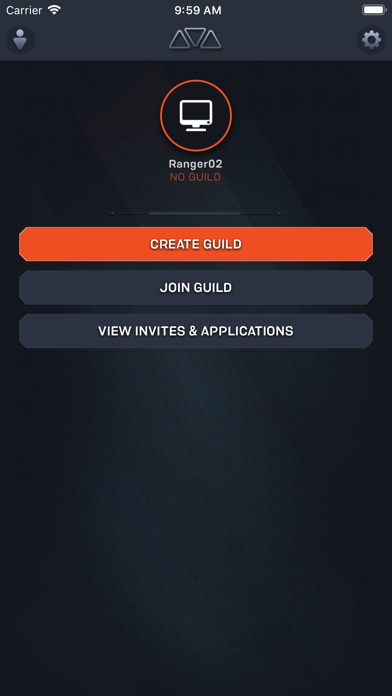 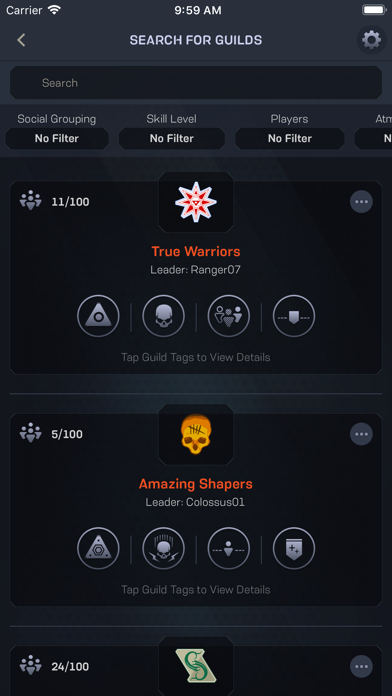 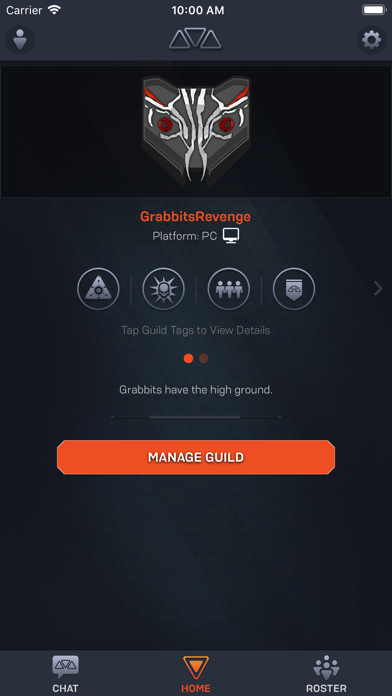 No Xbox one what the hell ??

Xbox one is not included in the app but yet there’s a guilt spot for it .makes no sense !!!
By warpony

This is a great idea and hopefully this game gets the praise it deserves I really hope the devs continue to make it an awesome game do not give up on it. All the people that left will eventually comeback as long as the disconnect issues aren’t happening and we have awesome loot the game will get better in time.
By DevilsTestament

Not so bad just missing a few

The app itself not so bad for a beta version. There’s a few things I believe it’s missing for one for starter a better notification as of now I don’t receive none. Also it wouldn’t be a bad if we knew when some of your guild members are online through the app.
By DominicanTaz

Okay so the app is good you can create a guild and all but does the name of our guild show up in game??? Also how can we promote other members within the guild??
By Tonytone94

I keep getting errors whenever I want to create a guild. The rest works fine, but I would appreciate help.
By Noavicx

Not bad at all.

Does a good job at linking you with guilds and your current members. I would definitely like to see a few more features. Being able to send pics in chat, seeing who’s online, and push notifications that actually work. For being in BETA, it’s a fairly solid app. I definitely recommend it.
By NateWG

I have a guild name I’d like to use. I am unable to do so since there are character limitations.
By Epidemic006

For a 1st version, it's not too bad. Only bug I see is a disconnected error when navigating the roster sometimes. An Officer or different levels of admission would be great addition. Ability to change avatars would be great.
By thaddeus1