All Secure VPN is a virtual private network engineered to protect your privacy and security. Your data will be encrypted and your online activities will remain completely anonymous. All Secure VPN includes: ► SECURE YOUR DEVICE ANYTIME AND ANYWHERE All Secure VPN and any other entities can not log any of your mobile activities so that any online and Internet traffic remains unknown to anyone else. ► SUPER FAST VPN SERVERS WORLDWIDE All Secure VPN servers are in a large amount around the world. It detects your location automatically and connects you to the nearest server; as a result, your connection will be much faster than other providers. ► CHANGE YOUR LOCATION Just change your virtual location so your IP address can’t be tracked! ► BLOCK AD TRACKERS ADVERTISERS’ TRACKING COOKIES We help block ad trackers by intercepting cookies and removing your identifying information. Websites will no longer be able to track you to deliver unsolicited ads at a later time. ■ All Secure VPN Premium service includes: - All Secure VPN Subscription: Provides more secure connectivity for your mobile device. - 3-day trial requires activation of weekly subscription. - Payment will be charged to iTunes Account at confirmation of purchase. - Subscription will renew automatically at the end of the subscription term unless canceled. Cancel in your iTunes account before end of trial to avoid payment. - Account will be charged for renewal within 24-hours prior to the end of the current period. - You can manage your subscriptions and automatic renewal may be turned off by going to your Account Settings after purchase. - Any unused portion of a free trial period, if offered, will be forfeited when you purchase a subscription. Links to our Terms of Service and Privacy Policy can be found below. Privacy Policy: https://www.allsecurevpn.com/static/privacy_policy.html Terms of Use: https://www.allsecurevpn.com/static/terms_of_use.html Copyright © 2021 Evolve Digital Limited. All Rights Reserved. 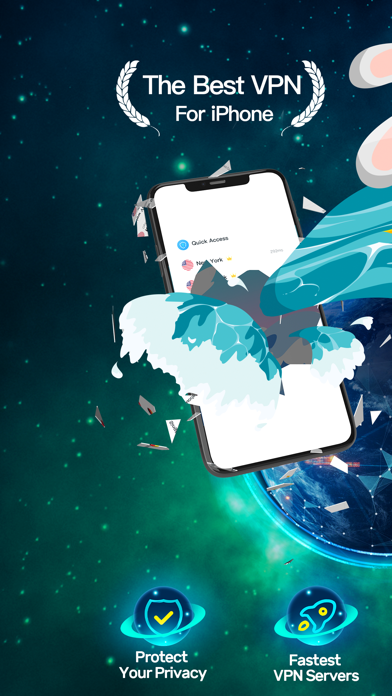 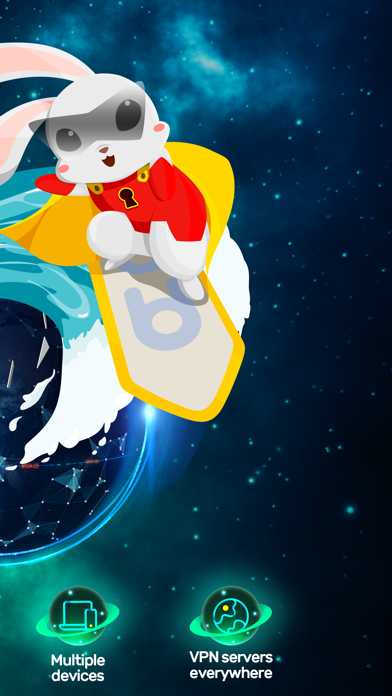 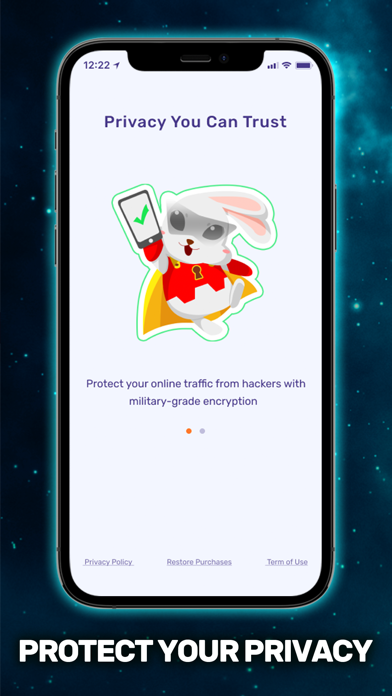 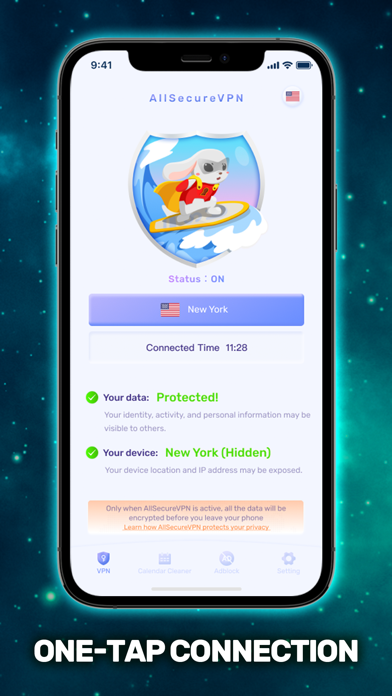 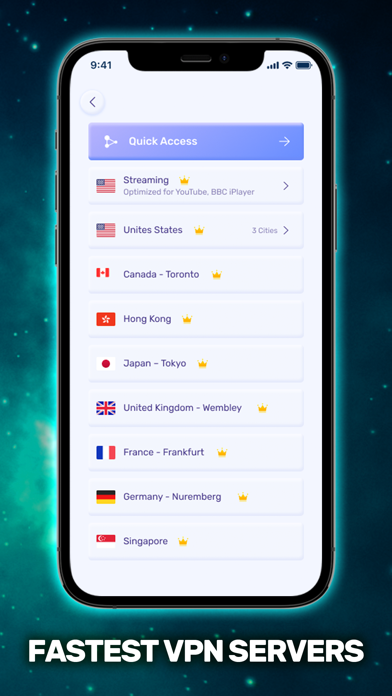 this app helped alot !
By fortnitekid5g

Better to have a dark theme     ‍

I’ve been using Allsecure VPN for years. I have been very impressed with the speed and the ease of use. I like the options they give to block ads and pause connections, etc. I would highly recommend Allsecure!    ​​
By Shaniqua Blevins

I’m completely satisfied with Allsecure with the almost 3 years i’ve had them. They’ve added more features (namely Cybersec, Openvpn on IOS and Wireguard support) as well as gotten incredibly faster than when i first signed up. Previously, i probably would have rated 3 star based on the sporadic stability and meh speeds but both of those issues are now null. While i’m very content with Allsecure atm, some suggestions or things I would like to see to just make the service even better would be:•servers in the US and British virgin isles•Multihop for wireguard•More locations to choose from on double vpnAs it stands right now, Allsecure has only a set amount of double vpn servers so you don’t have *too* much freedom to decide where you want to multihop so it’d be cool to see more customization there. There other two things I listed are self explanatory so I’ll end my review here.  ​​  ‍
By WillinghamKatricet

When I first scouted for a personal VPN a few years ago, AllsecureVPN stood out as one of the best, as well as a good value. ‌ ‌
By Carol_Johanaf

Me and family have had our identity stolen about a handful of times, so getting a VPN is now a must. We have seen AllsecureVPN advertisements, and great reviews online so we decided to give it a try. So far so good.    ‍
By Mai Christian

I have tried other VPN’s in the past and they protect my connection and all... but they usually end up slowing down you internet speed by and landslide BUT NO not AllsecureVPN it has a feature called AllsecureLynx and what it does is speed up your connection up by 2x the speed of any other VPN I have used (ExpressVPN, Private VPN, and CyberGhost) while keeping that secure connection that we’re all using a VPN for. I would recommend AllsecureVPN for its Fast and Reliable speed, it’s top of the line security, and for it’s everyday practicality. 5/5 Stars :) (oh and you can watch more shows and movies on Netflix lol)​  ‍  ‍
By owens_angelicv

I pay a subscription and its good     ​
By LilaOcasiol