Create fun elements for your life. - Added to iMessage and WhatsApp Add stickers to iMessage and WhatsApp in one click for easier use - Download interesting stickers Fun Play Stickers allows you to make your own stickers, or you can download our carefully designed stickers, there are hundreds of stickers to choose from. - Search sticker function You can not only search for the stickers you want online, but also customize your stickers. Like the stickers and download them. - A refreshing application interface The refreshing interface, smart search and various styles stickers are Waiting for you. Fun Play Stickers is an app that focuses on making stickers or downloading stickers instead of an iMessage sticker app -About subscription Each user is limited to one free trial and is free for the first three days of the initial subscription. Subscription payments will be charged to your iTunes account at confirmation of your purchase and upon commencement of each renewal term. Subscription with a free trial period will automatically renew to a paid subscription. You can cancel your subscription or free trial in the iTunes settings at least 24-hours before the end of the free trial period. The cancellation will take effect the day after the last day of the current subscription period and you will be downgraded to the free service. Any unused portion of a free trial period (if offered) will be forfeited when you purchase a premium subscription during the free trial period. Terms of use: https://docs.google.com/document/d/1IDSsOSbqzXDRVNuSnk4ftD6pyQ3NveoaRKYJticNgAk/edit?usp=sharing Privacy Policy: https://docs.google.com/document/d/12KjOX-9R9zVEgVa-Nypz9YxTxy0rHwlqSC7P3D6UTx4/edit?usp=sharing 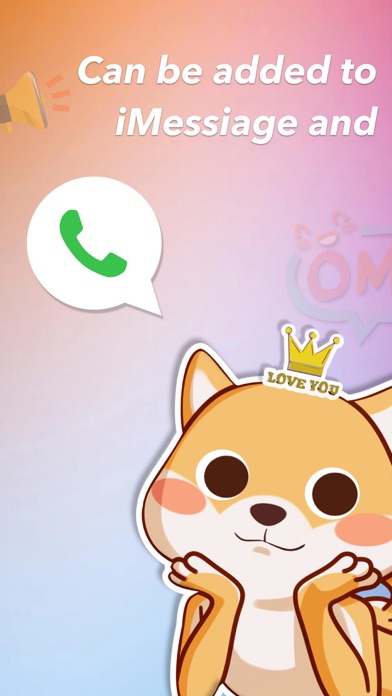 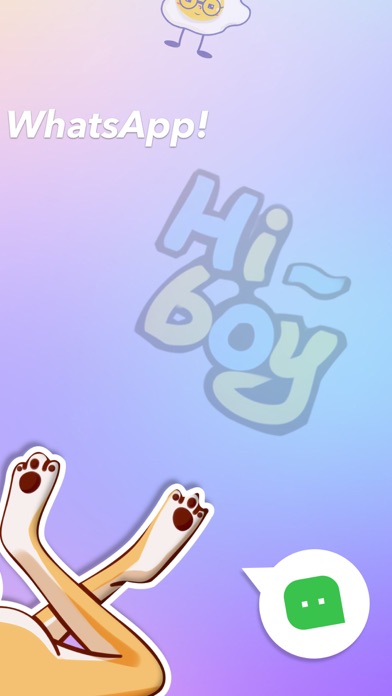 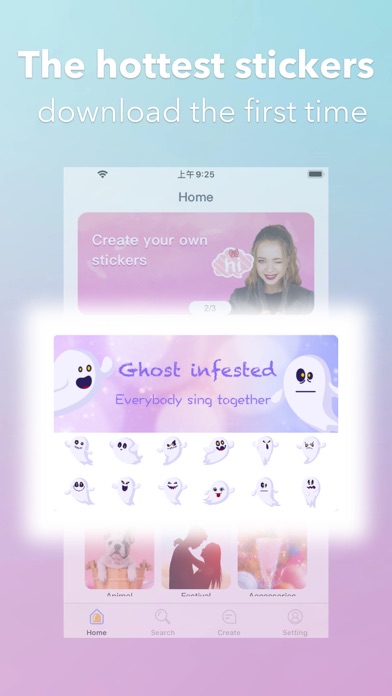 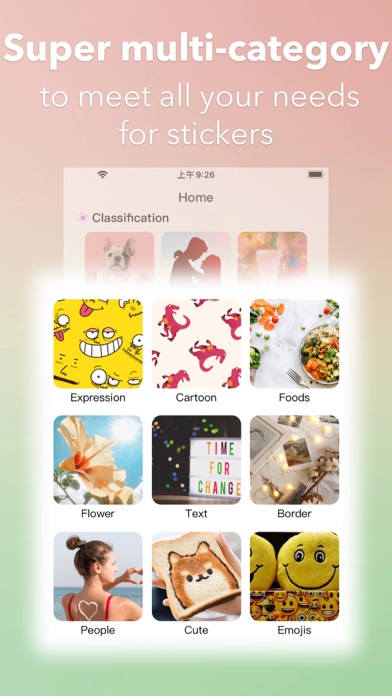 Extremely misleading- says FREE then when you open. It say only for the first 3 months. Well you can cancel this right NOW. I will not pay and will report to BBB.
By uarebad

It does not let me do anything. I bet u 100000000000 dallars that the person who made this app just wants money because if i want to save a pic it wants me to pay 20$ for a pic
By hdhhchdjg

Just found out that this app set me on a subscription plan, don’t even know how this app got downloaded onto my phone let alone signed up for a subscription.. very upset at this app and highly do not recommend
By REALLYimportantDUDE

Such a bad app

If you want a good app don’t get this one! It is the worst game ever you can only access one sticker for each category. I don’t even understand how it has a 3.8 star rating!
By snahxyzjams

It’s not free I did Not even get to look at it and it charged me right away a rip off!!!!
By babygirlsmith

I do not want this app Please remove.
By pegs apple apps

This is a total scam. This is the worst thing I’ve ever seen. Apple needs to remove this app from their store immediately!!!!
By karolin p

I installed this app expecting it to be free. As soon as it installed it told me it will cost $5.99 for the first week. Do not charge my credit card for this. It’s a scam and I want to unsubscribe and I don’t want my credit card charged.
By daralann