Capture your best moment with Selfie Tune. Want to look sweet and perfect like a model? We have the perfect solution for you. Now you can retouch and tune your selfie. Nice & easy to use and only takes a few minutes to make a perfect selfie. 【Magazine Cover】 Put your selfie on stylized magazine covers to make you looks like a famous celebrity. Be on magazine cover now! 【Animal Phantom】 Everyone must have an animal phantom in their body. Your animal phantom indicates your personality and the way you live your life. Discover it with us. 【Comic Maker】 By simple taps, automatically select and extract people from photo, so you can make your selfie like comic figure and change backgrounds. 【Fashion Hairstyle】 Short haircut, long haircut or layered haircut, which is your favorite? Take a photo or select one from your gallery on which you want to change hair. Select trendy hairstyle from collection. Share your photos with hairstyles with your friends and family on social network. 【Hair Color Changer】 Dye your hair color in real-time, change your hair color virtually before taking a photo. 【Cartoon Effect】 Live cartoon effects on your selfie. Turn your selfie into cartoon effects, the amazing effect will beyond your imagination. 【Stunning Filter】 Real-time selfie camera with live filters. Varieties of filters are ready for different photo effects. Enhance pictures by adding photo filters and effects. 【Face Retouch】 Instantly slim, lengthen or reshape any area of your face with a few swipes of your finger. Professional beauty filter for slim face, brighten eyes and more. 【Pose Guidance】 Guide to ideal pose and take the perfect selfie. Subscription terms: One week subscription One month subscription One year subscription Subscription offers: - Use all premium filters and retouch effects - Unlock all swap studio scenes - Use all hair colors - Access to every magazine cover - Update new contents every week Payment will be charged to iTunes Account at confirmation of purchase. The price will be differed from country to country according to the Price Matrix. Subscription automatically renews for the same price and duration period as the original package, unless auto-renew is turned off at least 24-hours before the end of the current period. Account will be charged for renewal within 24-hours prior to the end of the current period, and identify the cost of the renewal. Subscriptions may be managed through https://support.apple.com/en-us/HT202039 by the user and auto-renewal may be turned off through the above link after purchase. Any unused portion of a free trial period, if offered, will be forfeited when the user purchases a subscription to that publication, where applicable. Links: Terms of Service: https://www.starnetworktechs.com/terms-of-service Privacy Policy: https://www.starnetworktechs.com/privacy-policy 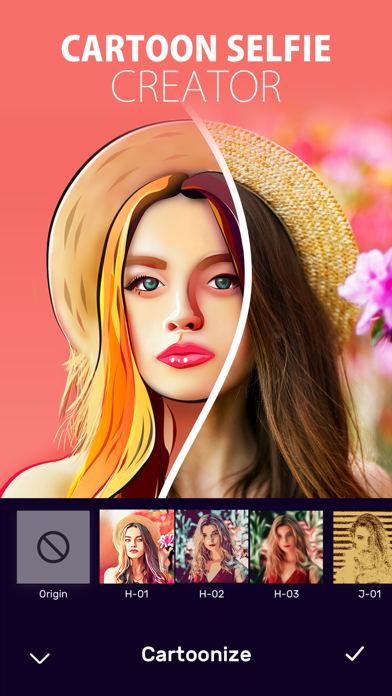 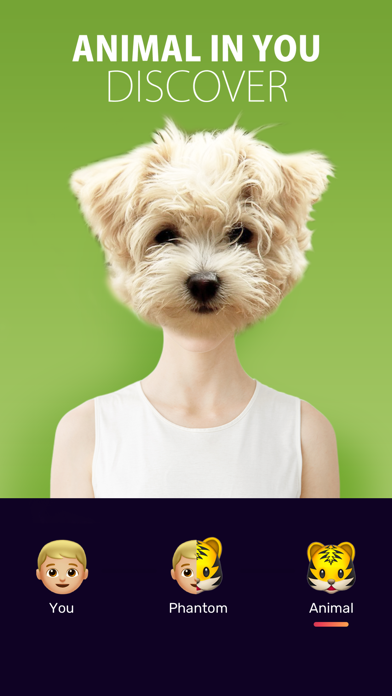 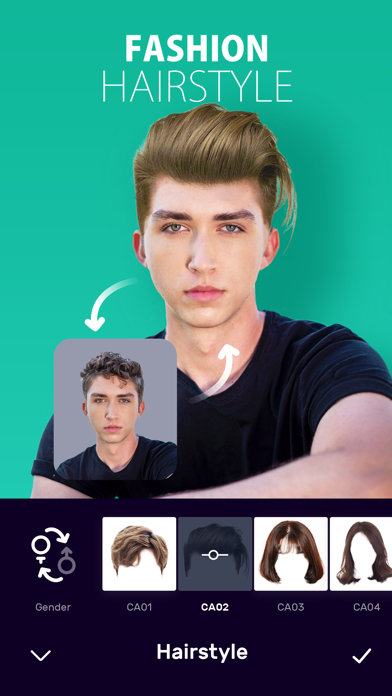 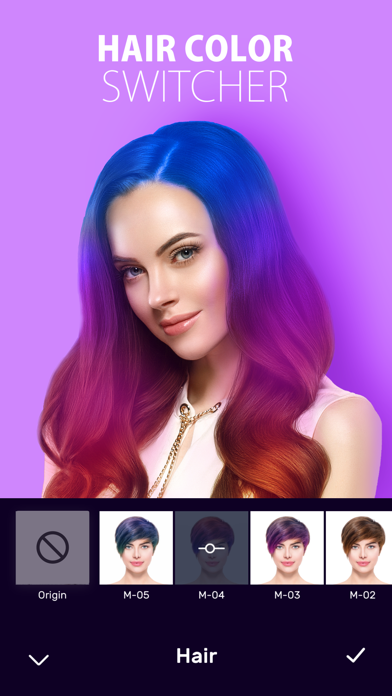 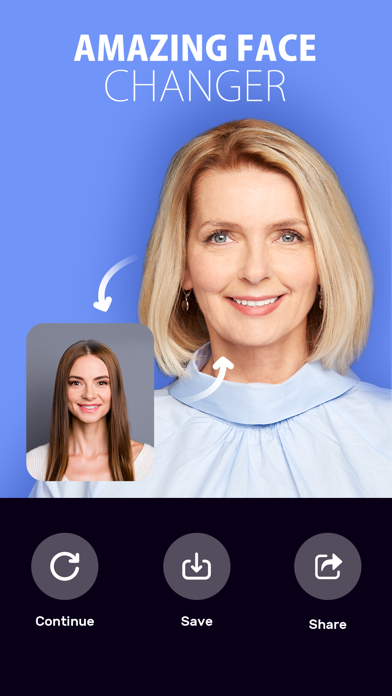 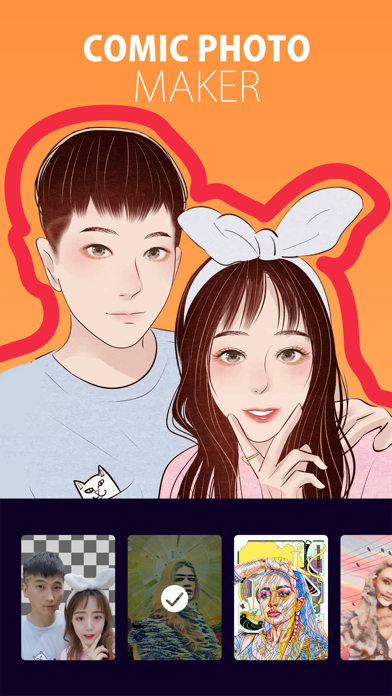 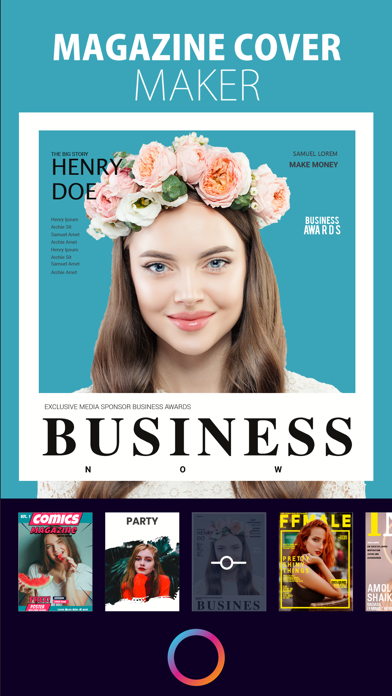 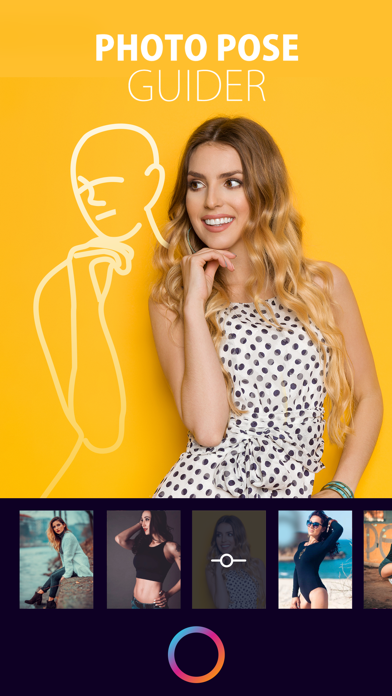 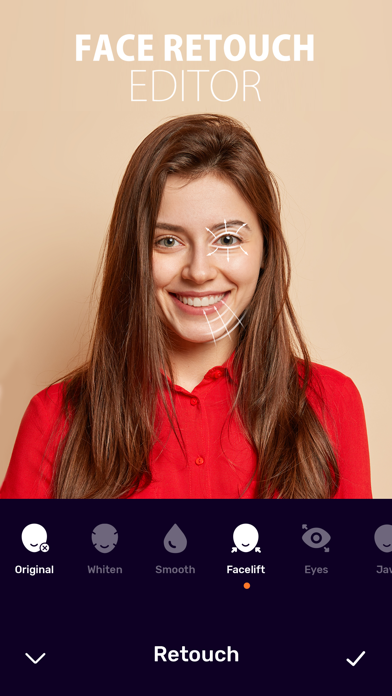 I hate these apps

The ads and reviews make this app seem amazing. The cartoon feature is bogus. The editing is ok but you can do details. So many better apps out there with these features. Don’t be fooled.
By Fancy Christofer

I guess I didn’t read the fine print. I was charged $9.53 a week for ten weeks before I realized the charges were going to my credit card for this app. I thought they were another streaming service. My mistake. So pricey for an app I never used because it wasn’t intuitive upon my first use.
By kmt9890

I am not using it and I want cancel ASAP.
By Redebass

App barely works, and it wants you to pay $9 a WEEK for most features.
By Not Bob Ross

Wow this is a cash grab you can barley do anything without paying I would give 0 stars but I have to give at least once
By :D positive vibes girl

I do not recommend this app at all. The aging thing I downloaded this app for ,required you to pay from premium and so did all the other filters ! I don’t think you should download in my opinion
By miaa🥰🥰.

Hidden behind a paywall

So when I saw the Ad for this application I thought “huh what a neat app” so I downloaded it then opened it to see a pop up of their premium version and it wasn’t TOO bothered about it until I notice... EVERYTHING I WANTED TO USE NEEDED PREMIUM! That’s completely outrageous that an app that specifically puts the things people saw and wanted the app for in an ad that they can’t even get for free! And even though the photo’s look nice what are you gonna do with the app afterwards you got the picture you wanted? Not to mention most of the filters you can find here.. ARE FOUND IN OTHER APPS LIKE SNAPCHAT! It’s dumb, stupid, a waste of time and would not recommend for people who don’t like wasting money on something you can do for free. But I won’t stop you and neither can anyone else so go ahead and use it all you want. I will admit that the quality is nice though so if your willing to buy it go ahead.
By ultra-rare

Just bad
By 🖕🏾im not showing you nothing

How it ages you is not spot on at all. It’s just like it drew lines in your face. Looks cartoon like. It gave me blue eyes when my eyes are clearly brown. Unless I’m ill my eyes shouldn’t change colors.
By Lisa Riley H