Become A MAGIC HERO! Defeat your opponents in epic battles using magic wands! Explore full of wonders and mysterious world of magic and the magic academy. Face off one of a kind, unprecedented magicians shooter with powerful spells, various magic wands and amazing splashes in breathtaking battles. Clash with other mighty wizards to showcase your abilities and mastery of fighting strategy skills to become the best magician and claim victory in spelly wizard duels! Features: Amazing and mysterious world of magic Chance to battle powerful magicians in a wizardy royale Magic wand variety for more complex and strategy-oriented battles That’s your great chance to become a magic hero as a wizard, go ahead and seize it! 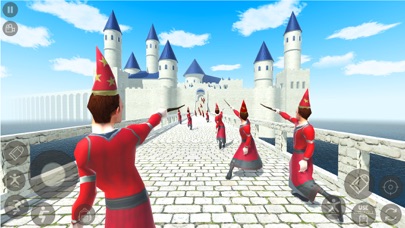 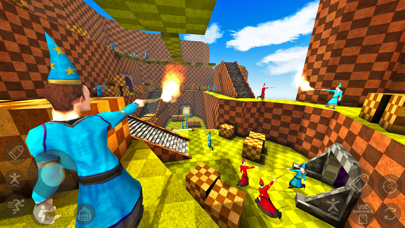 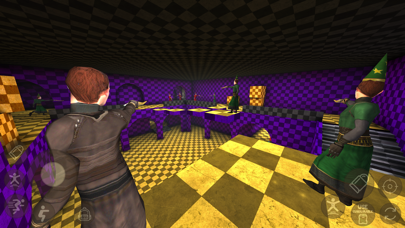 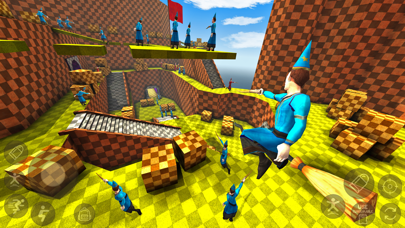 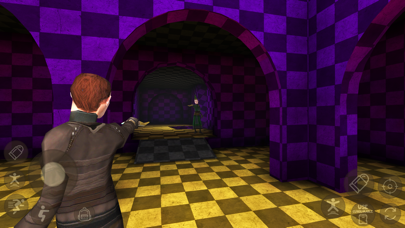 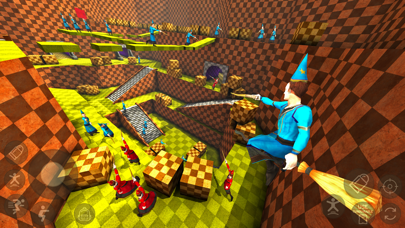 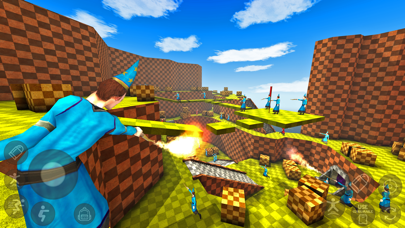 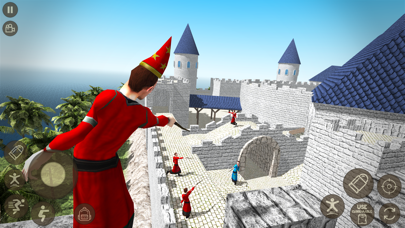 Cool game but there’s one thing...

There’s this glitch where when your in first person and run into a wall you can see everything behind it and even shoot through it and if people on multiplayer mode find this out they could use it and that would make so many people delete the app. Besides that it’s great!👍
By hdnhsn

When I first played it it was laaaaaaame please make a 2nd one.and make sure it’s good😀
By Tifftrip08

Is it possible to rate a app 0 stars?
By #fixyourgame!

It is so not fun i played it for a min it and did not like it... If you are under 21 do not get it trust me
By imjghnfhnujj

Nice but could do a lot better 🤤🤤🤤

It's nice but it really could do a lot better and also the map is very small, so try working on the maps.
By 5463Noah

They didn’t even try it stupid i hate who likes? I don’t it’s the worst there isn’t it’s lamer than SCHOOL!!!!!! Wait no is the worst blame the creators it’s not even HARRY POTTER'!!!!!!!!!!!!
By awesomeand bad

This game is bad

I hate this game
By dcxdfg