Candy lover Maple is dreaming of all of the sweetest treats. Help her match the candies to complete challenges and satisfy your sweet tooth at the same time! Treat yourself to hundreds of fun, confectionary-filled levels with different goals – crush crispy toffee, collect sugary sweets, and unwrap creamy chocolate eggs. Playing is easy! Tap groups of matching candies to clear them. Four or more candies makes a powerful Choco candy that clears a whole bunch of candies at once! Combine matching Chocos to make a new, more powerful Choco. Strategically set off chains of chocos to clear the board and complete your challenge! Piece of cake! Features: – Easy to pick up and play any time you need a little treat. – Blast candies to solve puzzles! – Tap matching candies to blast them and more candies rush to fill their place. – Combine more candies at once to create more powerful & tasty boosters! – Every move introduces exciting strategic possibilities and unexpected surprises! – Play thousands of decadently fun levels! – Take on different level types. – Need some help? That’s what boosters are for! – Level up and win rewards like boosters and infinite lives! – Win multiple levels in a row and start with Chocos in play. – Take part in sweet limited time events! – Team up with friends and other players – an easy way to earn free lives, free coins, and take part in more events! – Download and join the candy-blasting fun for FREE! ----------------------------- Need some help? Visit our support pages, or send us a message! Support@Rovio.Com Like us on Facebook: https://www.facebook.com/sugarblastgame ----------------------------- Sugar Blast is completely free to play, but there are optional in-app purchases available. Terms of Use: https://www.rovio.com/terms-of-service Privacy Policy: https://www.rovio.com/privacy 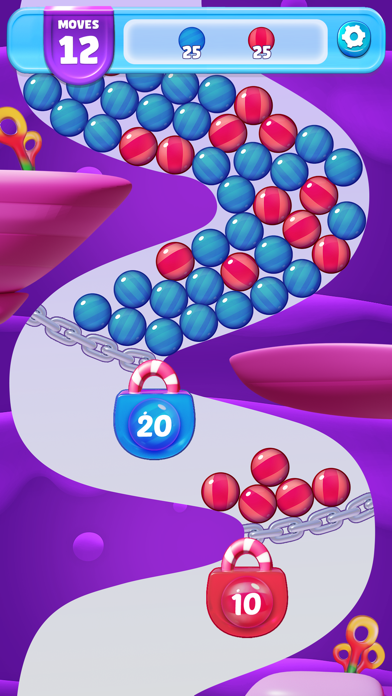 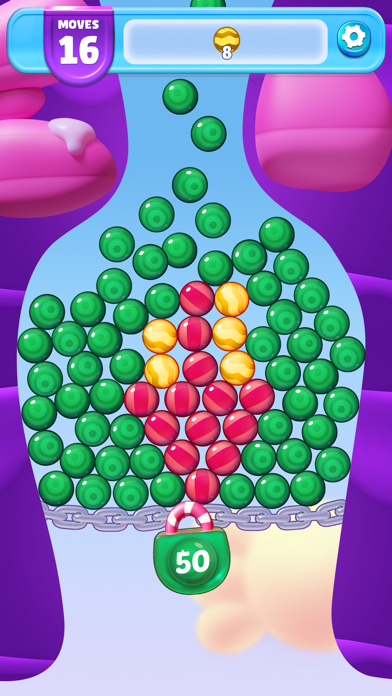 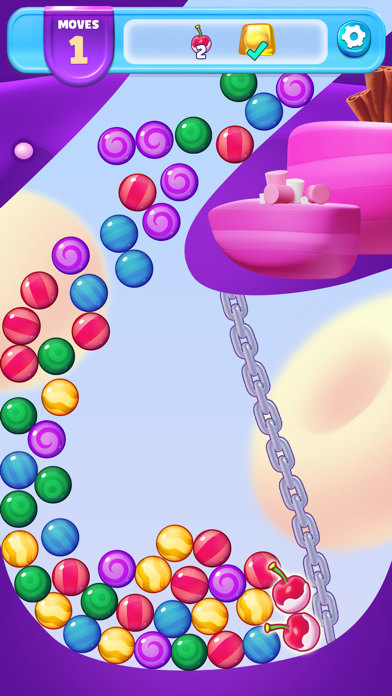 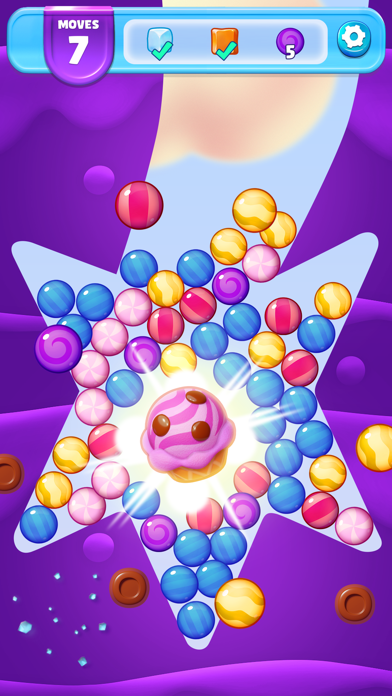 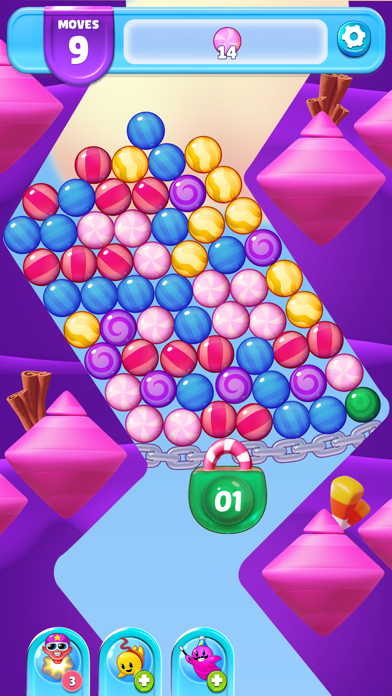 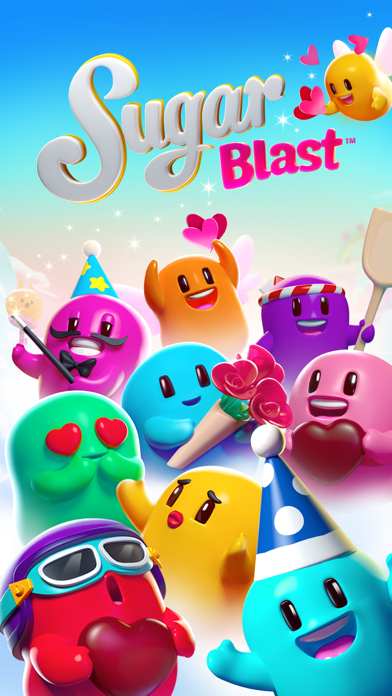 Addictive gameplay! Steep difficulty curve at higher levels. Horribly glitchy when it comes to ads. Black screen of death occurs far too often when attempting to gain moves or other resources by watching in-game ads. Also, I've had to reinstall twice now due to constant crashing at app start unresolved by device reboots.
By Leguminous

Just wanted to thank you for the 3 hour free play each day it has been great. I only wish I could choose when to use it because biting the day I only play a few rounds at a time spread out but at night I could play longer but now I need to wait since I want to save the 3 hours for the evening. But it is much appreciated so thank you!!!!
By teemon66

Thank you for your well wishes. Im hoping this message finds you safe with your loved ones. Im an Essential employee, just doimg tmy best alone with my toddler. At this moment Im Wishing my employer was willing to pay my over due wages. Its gerting rough out here.
By Charity027

I was really enjoying this game in the beginning but now it’s just a mess. I have even contacted support on 3 different occasions with no response or help whatsoever. Right now I’m dealing wit some kinda glitch to where the game just goes black or the app just completely close while in the middle of game play. This has caused me to lose countless lives, specials and coins. I kept tryin to hang on cuz this had been my favorite game since I downloaded it but I guess I’m gonna have to let it go cuz I cant proceed to any other levels becuz of the glitches. Unless rovio fixes these problems I will just have to delete it. Hate to see it go but I’m not actually playing it anymore. 🤷‍♀️
By BeccaBoop2

Unless you want forced tutorials.
By acidcow

This is not as advertised

Repetitive and boring! There is no boat ride to “see the cherry blossoms “, it’s the old version of going to a party and it takes FOREVER to get there! The same old colored candies, the same sequences, blah, blah, blah! Come on, I like to play this game new every night... I don’t like to keep going on and on with just one trying to keep reaching higher levels because they become ridiculously expensive and difficult. Make the levels more interesting and with more moves if more complicated. We’re all a bit stir crazy being confined to our homes so this our outlet for venting. Thanks!
By RedsSis