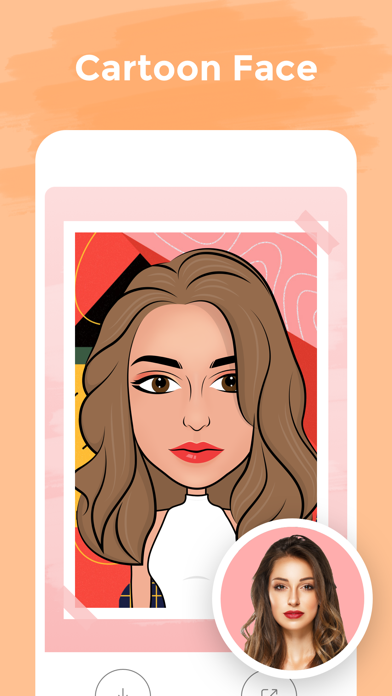 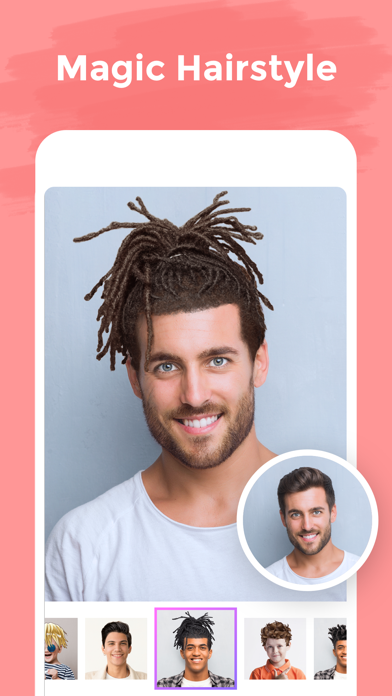 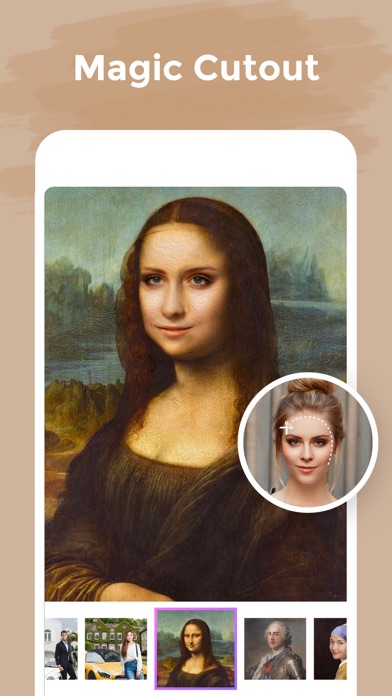 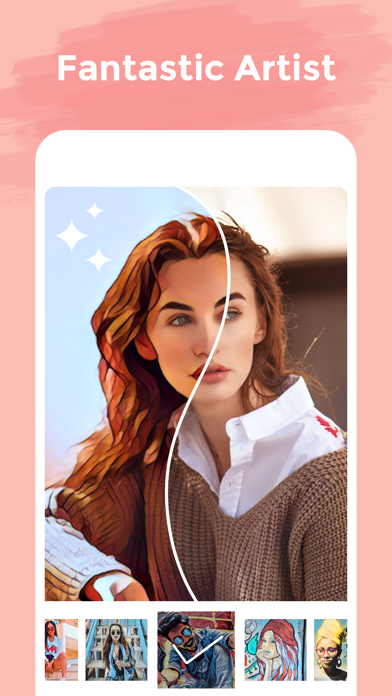 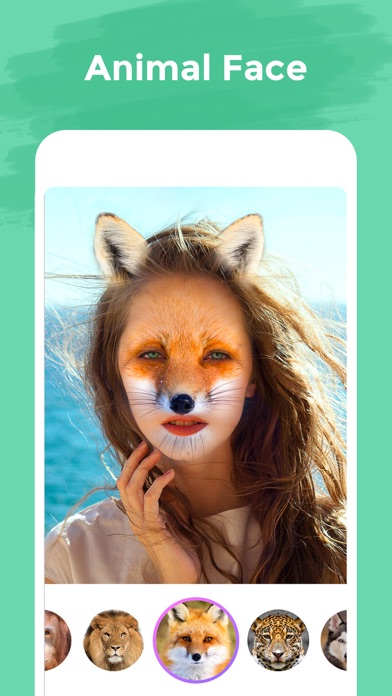 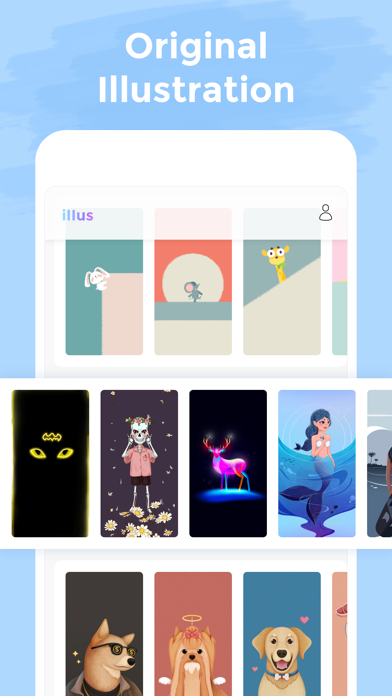 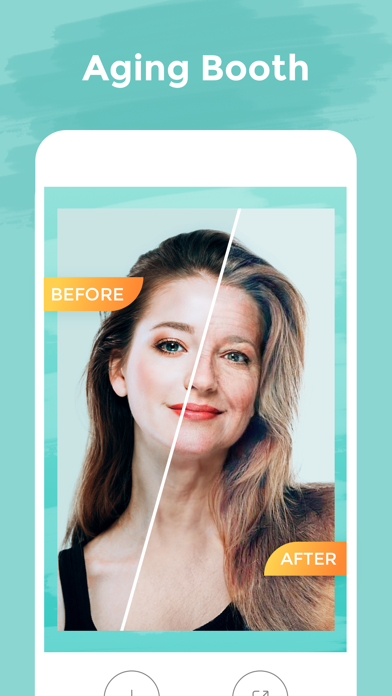 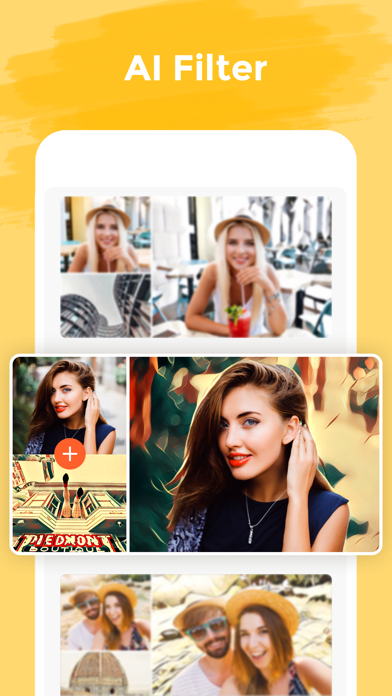 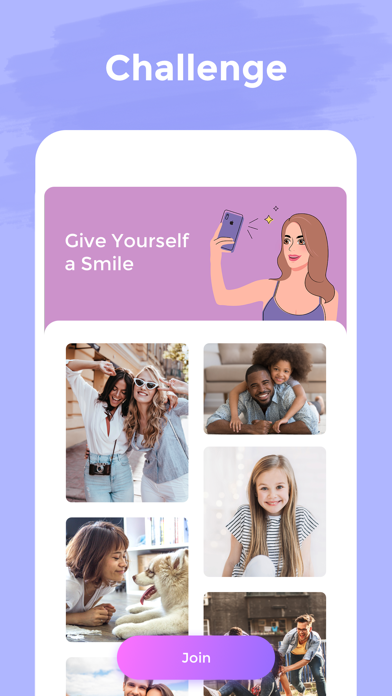 I just got this game and it is so fun!!!!! I would do some thing for kids but I love it
By Lainey june

I HATE THIS GAME

I would like to know how much this is charge? Because it’s says there it’s free ? That’s why I downloaded to check it First ... You can email me : pattysentman@yahoo. Com Thx
By pattysentman50

this game is NOT free dude
By weirdpanda10

I love this this app but•••

I love this app but it makes u pay for a lot of it which is annoying but otherwise it’s a great app u should download it!
By UnicornGirl🤩

Don’t call it the worst game and don’t hate

Don’t call it the worst game ever!!! Developers work hard on stuff and a lot of the times they get hate. Ya you have to pay and all but that’s fine if your mad! But don’t hate on the game keep it to yourself!!! Hate hurts people a lot of the times!! So don’t hate on the game just keep it to yourself!! Calling it the worst app ever is just rude, Ridiculous, and dumb!!! So don’t say that stuff!!!! Think about it! If you made a app and it got hate you wouldn’t like it. Show these developers what they deserve if you gonna point out something point it out in a nicer way!! Like hey I don’t like this. Don’t be like, THIS IS THE WORST GAME EVER I HATE IT SO SO SO MUCH IT IS TOTAL TRASH. That hurts the developers. Hope everybody understands!!
By Yeet chicken nuggets

upmobi.xyz is the be-st aso service provider. Rating, review, keyword install, almost all the countries can do. Come and visit at upmobi.xyz if you want to get more organic users.ery desirable. Ak47 is good for power (balanced by its lack of accuracy and stability. This isn’t comprehensive and is highly subjective. I’ve played no better mmo FPS than this. If you know of a better one Array,I’d like to know. Most weapons are not worth paying real money for and I think they need to let you try before you buy because they’re expensive (only possible if opponents drop) but only for short time. The only weapons worth paying real money for are (as of oct 2017), IMO, the shurikans, desert eagle, m200 sniper rifle. I’ve found none of the other weapons worth paying real money for. The ump is fantastic. The m60 is worth saving for, having good power and great clip size. Both shotguns worth having. The m320he is v
By Malisa Wildbore

I would give this game a zero if I could! It wanted me to pay about $84 for a year or $8 per week! Don’t get it! There isn’t even a free trial! It is a waste of data!
By tootfarttoot

If i could give this 0 stars I would, before doing ANYTHING ON THE APP you had to choose to subscribe. I decided it likely wasn’t work $85 and went to exit the app. However, I couldn’t, the only way I could leave the app was to agree to the subscription. Typically with subscriptions you get a trial period and can cancel, which this offered. Instead I was charge $104 IMMEDIATELY and am now waiting for Apple to be in touch with me about my money. Fraud at best.
By VS2424