Hey, SmartDollar, Financial Peace, or EveryDollar Plus* members. This app is for you! If you don’t currently have a subscription to one of these amazing tools, you won’t be able to log into this app. Track your debt payments, build your emergency savings, and work through the Baby Steps. Learn from Ramsey Solutions’ top-notch teachers along the way. Our approach is simple, but effective. Plus, it’s a heck of a lot of fun. Stuffy personal finance app? Nope. That’s not us. If that’s what you’re looking for, keep moving. Basically, we teach common sense and we really care about helping you get out of debt and save for the future. Our Baby Steps and debt snowball method have helped nearly 6 million people go from, “I can’t do this,” to “I just did that!” Take your money to the next level: • Learn and apply Dave Ramsey’s Baby Steps method. • Determine which Baby Step you’re on. • Work each Baby Step until you are completely debt-free. Track your debt payments using the debt snowball method: • Discover how soon you could be debt-free. • Watch your debts shrink when you pitch a snowball at them. It’s a little aggressive, but hey, it feels good to hit back. And we’re here for it. • Set attainable goals. Track your savings: • Learn from experts who give inside tips on how to save money faster and establish an emergency fund. • Throw some coins in your piggy bank. Literally. • Find the motivation to keep going when you see how much you’ve increased your savings. Expert in-app coaching from top-notch teachers: • Watch the best of Dave Ramsey’s money rants. • Rachel Cruze gives on-point budgeting tips. • Ken Coleman dishes career advice you don’t want to miss. Privacy Policy: https://policies.ramseysolutions.net/privacy-policy Terms of Use: https://policies.ramseysolutions.net/terms-of-use 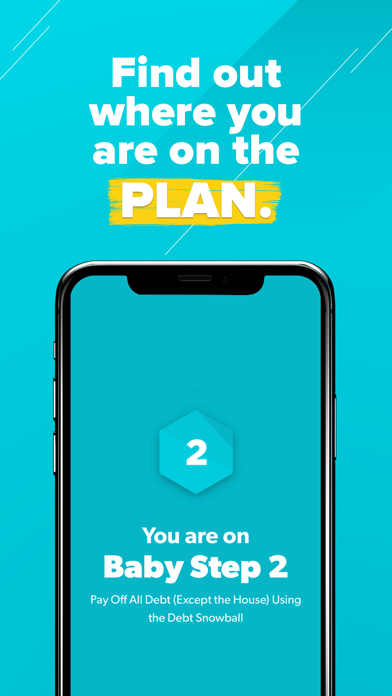 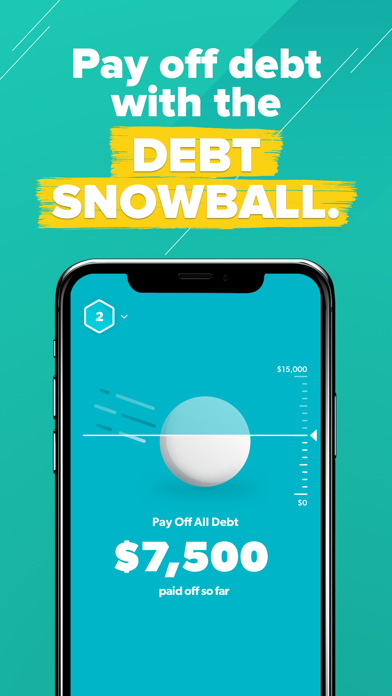 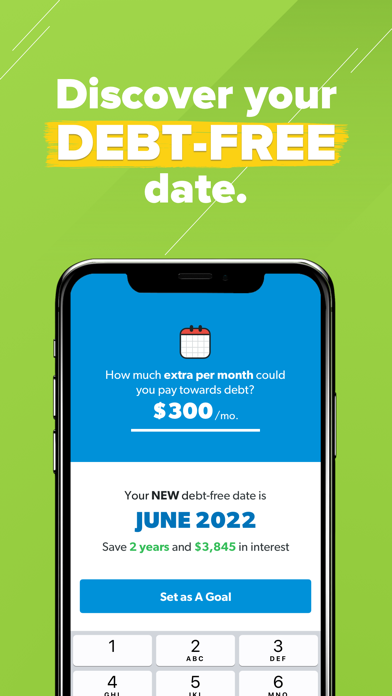 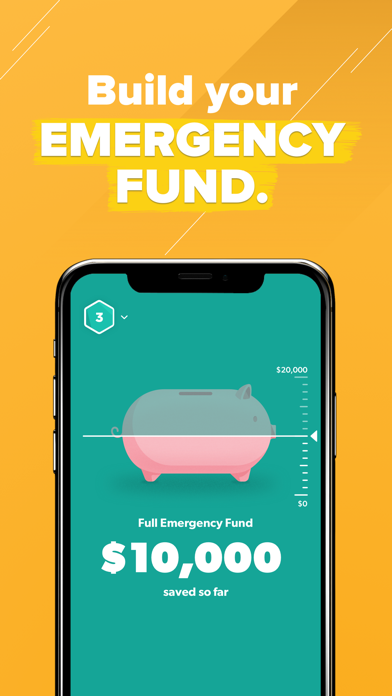 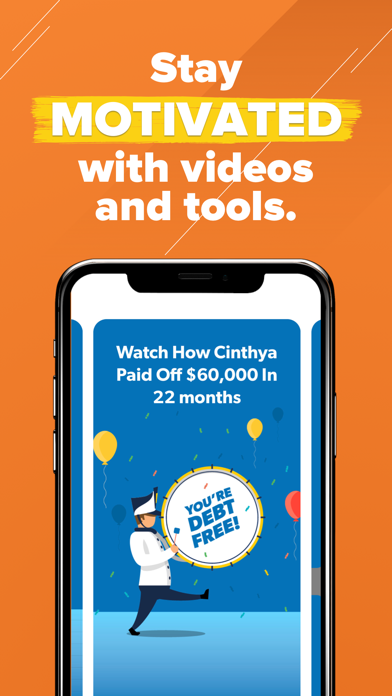 No baby step 3b

Hopefully they’ll update this soon. I am on 3b (saving for a house) and while I love the added resources in this app, there is actually nothing specific for my step. Also, it would be nice for the videos to have a playback speed feature like there is on YouTube and podcast apps (I usually listen to talking at 1.5x)
By Law Q

What about charged off debt?? There’s many listeners who have charged off debt that we’d like to see listed on our debt page. I also agree.. sync it to EveryDollar membership so my debt payments and balances show. I’ll change my review with continued improvements.
By JessAnnBeauty

I recently started the baby steps after reading Total Money Makeover and I was wishing for an app like this! If you want to get out of debt, USE THIS APP! I’ve been sharing it with all my friends who weren’t willing to read the book or take the course. If you follow the steps, I swear this will save your life!
By Kmbal

The debt paid off amount that the app calculates does not account for the interest that was paid. My debt original balance was 257k, currently the balance is about 109k, so the app shows I have paid about 148k. However because I’ve been keeping a spreadsheet of every payment I made, I know I made over 160k toward the debt so far. Kinda made me sad at first seeing the 148k paid off but I know I paid more than that. That is to show how much interest was accruing and it would be nice if it’s shown on the app
By BK-vn

I agree with a recent reviewer, if there could be baby step3b for the down payment, that would be great. I did have a problem with connecting my EveryDollar plus account, but it was quickly resolved by the team. The piggy bank is cute and it's nice to have this kind of visual to stay motivated, and not have to track it on a boring notepad app.
By Ksrufus

Is the a way to incorporate a step called 3b for those that are saving money for a house?
By Sturdyernie

The app seems great, but for some reason the sound on the videos doesn’t work.
By Bob67891

I am an EveryDollar Plus subscriber but it says I don’t have permission to log into this app.
By Seth2009

This app is not recognizing that I am an EveryDollar plus subscriber.
By LoriMS