Frustrated with the lack of customization and rich features on ESPN and Yahoo? Move your commissioner league over to Fantrax, where you have full control of the rules, unlike any other system. You can create and customize any type of league, for NFL, MLB, NBA, NHL, College Football, College Hoops, NASCAR, and IndyCar Racing, PGA Golf, and Premier League Soccer! Some of the features on Fantrax that are not offered on the other sites are: • Run your league 365 days a year, with off-season trades, up to date news – no need to wait until the new season becomes “available”. Perfect for dynasty and keeper leagues. • Automated salaries and contracts – run your dynasty league like a real sports league. • Multi-team trades – trade with more than 2 teams. • Trade draft picks for any number of years into the future. • Slow and standard drafts - make trades during your drafts. • Every scoring category imaginable, or create your own. • Create leagues of any size – even 200 people. • Great Customer Support – very fast responses to your inquiries, and live chat. Don’t waste another moment in frustration or confusion. Download the app and see what the most modern Fantasy Sports experience allows you to do! 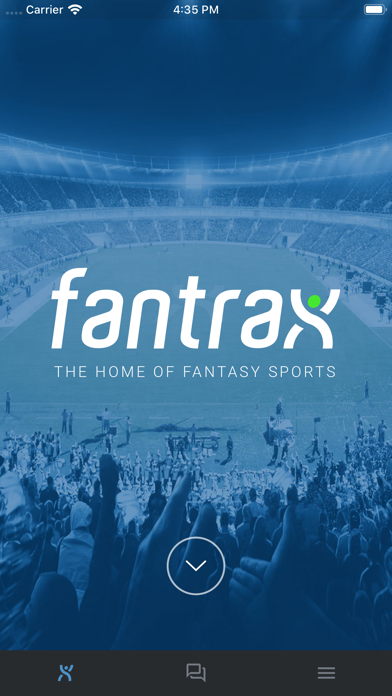 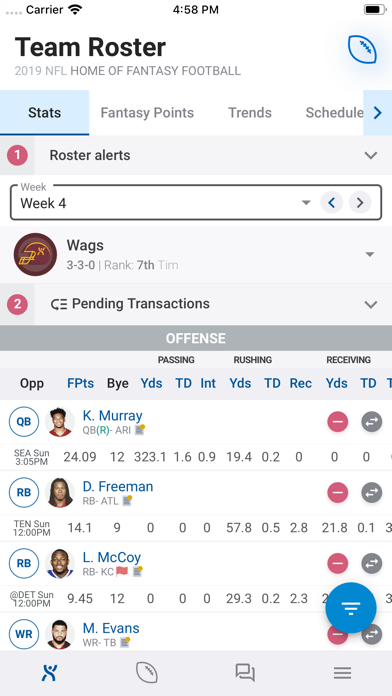 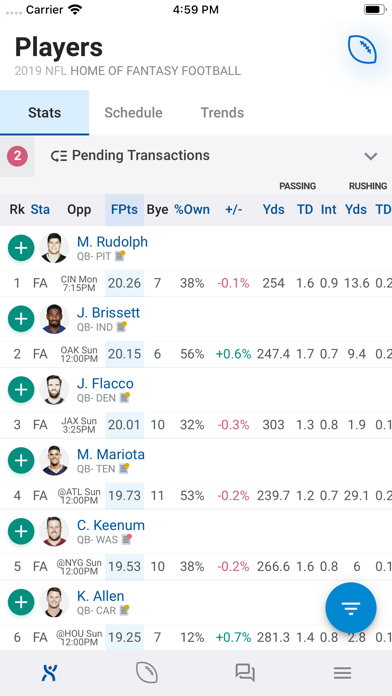 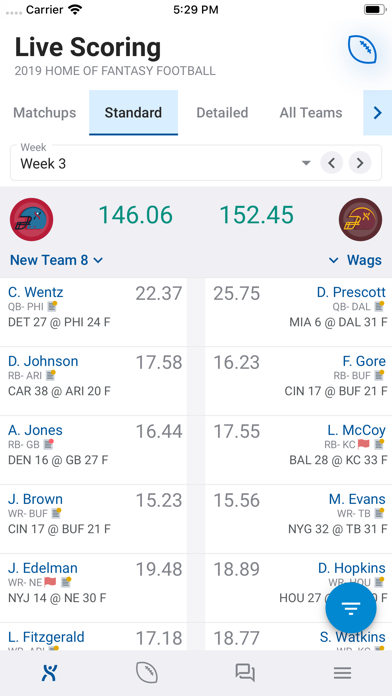 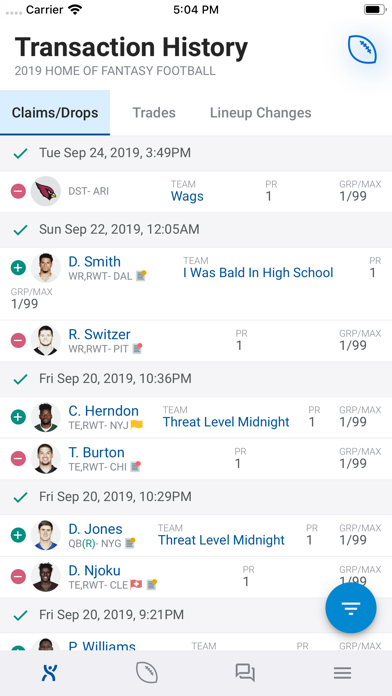 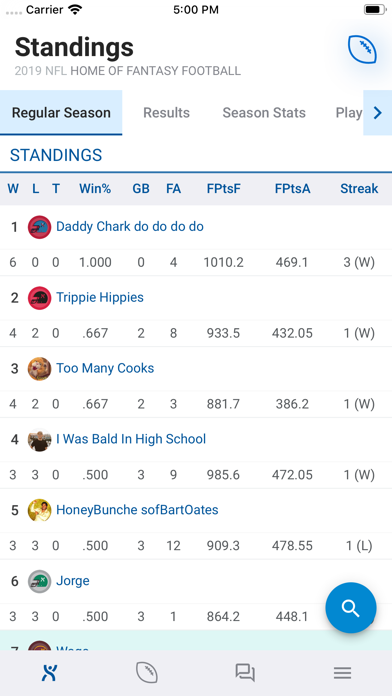 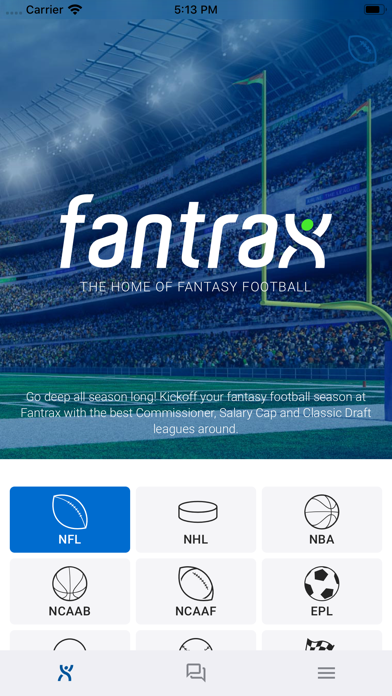 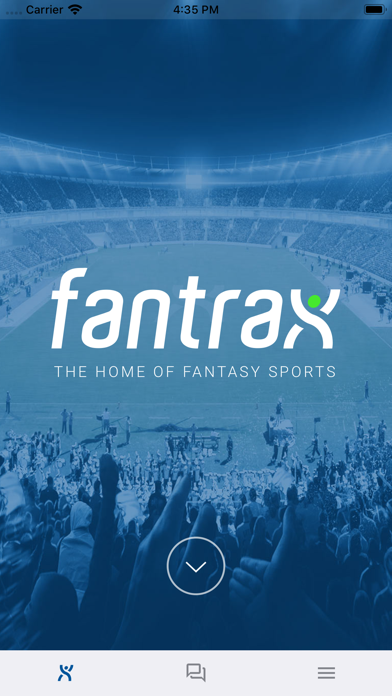 I love the customizability of the app, and all the choices of sports (especially the college sports) but the app is way to difficult to use. It needs to be much simpler. I lot of times I don’t know how to get to a certain place, and if I find it probably was on accident. Then I have difficulty finding it again. Overall not a bad app, but needs a lot of simplicity.
By jndragoo

Fantrax is amazing written by Matthew

Interface is not user-friendly & the navigation is not intuitive at all. The app engineers clearly thought they are geniuses but this app is trash. Save yourself the trouble and use ESPN or Yahoo with League safe instead.
By Cascadia GP

The scoring has been screwed up all season and they say it’s fixed now but it still doesn’t work. I can’t believe we paid to have our league here, will definitely be asking for a refund. UI is hideous and hard to navigate. There’s no reason to use this service
By Sjelfovhfn

Among the worst apps I’ve ever used

This app/website essentially destroyed a fun fantasy football league when we switched to it. I have barely checked my team all season because of FanTrax.
By jimsy_23

Don’t use this app

Horrible app, the service they go through to get stats is always down. Also, once you finally get the stats, not all of them are correct. I found that some of the players have missing yards, TD’s, etc. They app is also a pain to use compared to other apps. This is the first and final year we will be using this service. The software developers for this app are either recent college grads that don’t know what they are doing yet or incompetent.
By Fordguy2009

Fantrax has been laughably terrible

Our league started out by not being able to pick who we wanted and we ended up getting whichever the players Fantrax felt like giving us. Combined with the completely non user friendly interface of the app, teams having multiple matchups a week, and not having scoring for two weeks now, the whole league has become a running joke.
By ron burgundy8

If you want a fantasy league that doesn’t have stats, look no further. If you actually want to score your matchups, this isn’t the app for you. Outages they blame on their service provider, poor navigation, and no player news are some of the key features of this horrible app. If it was a high school project I would give it a C. Nice colors.
By Frank the tank123456789

App has been broken for 6 days so no one knows who won last week and no one can see who the best players are to pick up. Won’t use them again. App is clunky and not user friendly. We had to use it this year due to COVID as Yahoo didn’t host college football on their app.
By Ky1432

This app seems like a group of high school seniors made it for their senior project. If that’s the case, then the app is meeting all expectations. Otherwise if you have a serious fantasy football league it will screw up your league. If you have a league where some people may or may not care all that much don’t torture the few that do care. And if you have people who don’t care at all they won’t be able to understand the app. In the details it should say completely non-user friendly.
By The Number One Truth