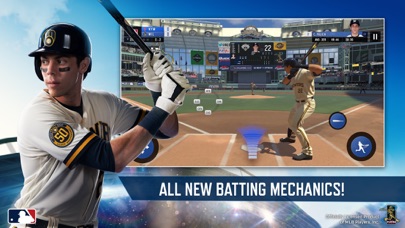 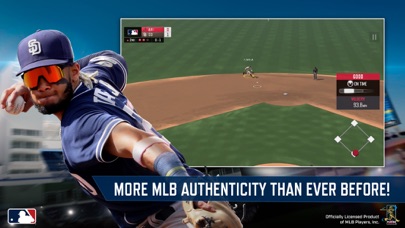 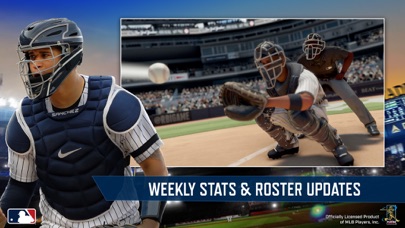 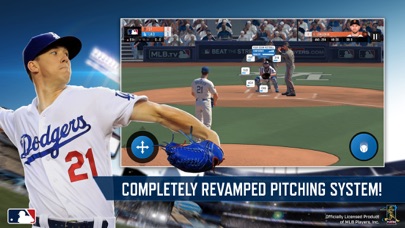 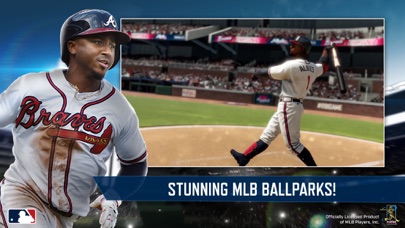 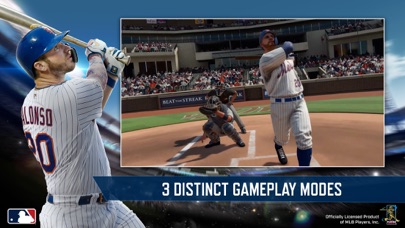 Changing My Review Since I Got NO Response

Overall, this game looks sleek and is very fun to play at any level. I really like the updated rosters we get throughout the season even if some people are still missing. Here is my biggest gripe. After the IOS went to 14, the game could not keep up. Not sure how many users had the same issue but kept losing my franchise after three to four seasons. You read that correctly, after those few season, the game stops working as you cannot SIM a game to proceed. Also, you can play that game but it’s the last one you get to play for that franchise. Not sure what happened to the game with the new IOS but it seems like the developers aren’t going to fix the error or are even trying since the real baseball season is about to be over. Anyway, that’s my two cents on this and hope that RBI ‘21 will have a better run than this one did.
By Great181

This game is so good for people who love baseball :D
By ThegreatA13

I have never seen a better game in my life. It’s super fun
By LGBSlider9

Really enjoy the game across platforms

Best iOS baseball game hands down. The best competition to another baseball franchise that shall remain nameless! 🔊Would give this 5 stars except it does NOT have controller support at this time.
By MSDN pro

Purchased this joke of a game and I can’t even play it. Has me select my favorite team then loads for 10 seconds and crashes sends me back to my Home Screen. Have deleted and re downloaded and same thing. Waste of money
By just wanna play baseball

The game has a great batting experience. And the pitching is not bad albeit easy. But the rest of the game is meh. Very repetitive hits...lots of pop ups, fielding is boring and the player animations are the same as you’d find on a game from ten years ago. Doesn’t show runners leading off. Doesn’t have pitchout to catch a stealing runner. Has a weird “rule” where you can’t change a pitcher sometimes who hasn’t faced “enough batters.” There are mistakes in baseball strategy that are so frustrating...runners should advance when a ball is hit to the first base side, and they should advance when the third baseman throws to first. Also there’s no list of trades. But most of all the game lacks the “data” of baseball that you would expect. Heat zones for batters, player stats, opposing player insights, etc. and most frustrating of all is player control during the play, most of all runners in motion. It is glitchy...will just randomly close every once in a while but not much gets lost so I don’t mind.
By arieljake

Great game but some wrong rosters

Way better than 18 and19
By dhjasuuwuwushs