Automate your trading with the Cryptohopper trading bot. No experience in crypto trading? Find more than 40 experienced crypto traders that you can copy trade. Experience the world's best crypto portfolio manager and trading bot, your pocket hedge fund. Automate your crypto trading with Cryptohopper, and let the Hopper (bot) do the rest. Cryptohopper allows you to: Trade crypto automatically, 24/7; Connect with your favorite crypto exchange; Practice with simulated trading; Copy-trading styles of pro-traders; Design & backtest trading strategies; Use advanced tools like a trailing stop-loss. And now with our mobile app: Instant execution on your positions. Monitor your trades wherever, whenever. Outsmart your friends. Receive push notifications about orders, triggers, and more. Optional biometric authentication. - Change your Hopper's configuration on the fly. Privacy Policy Url : https://www.cryptohopper.com/privacy Terms Of Use Url : https://www.cryptohopper.com/terms Cryptohopper is the best tool for all kinds of cryptocurrency traders. Come and say hi! Facebook (Hier zouden de links achter moeten) Twitter Telegram Discord Youtube Instagram Medium 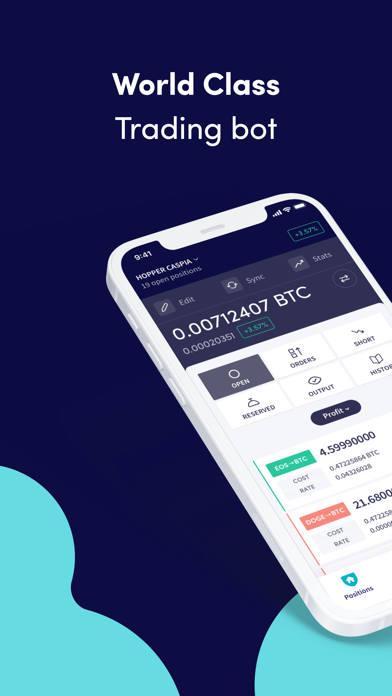 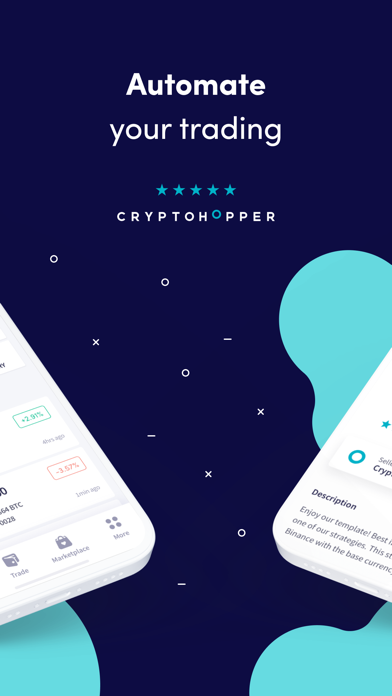 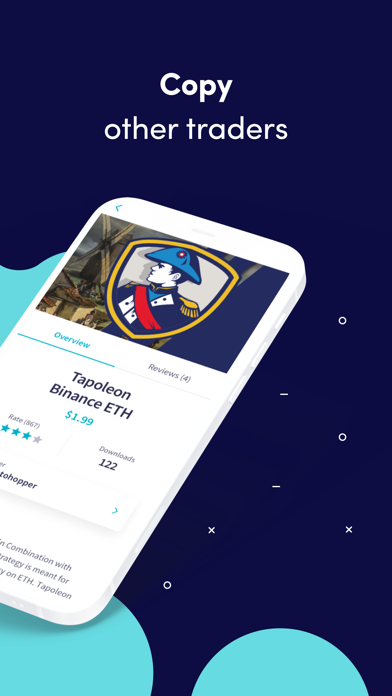 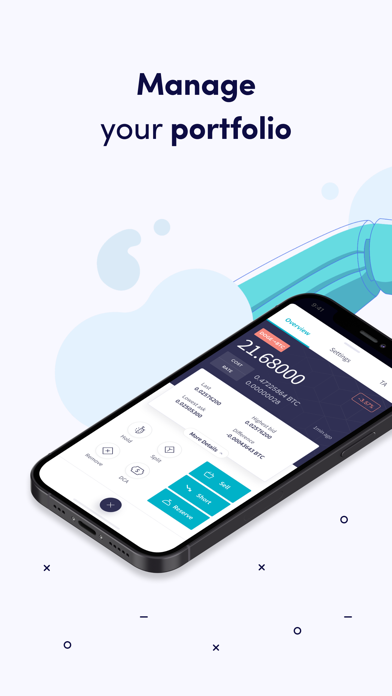 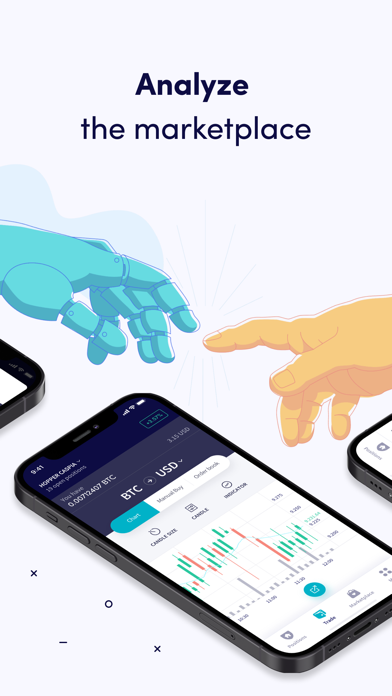 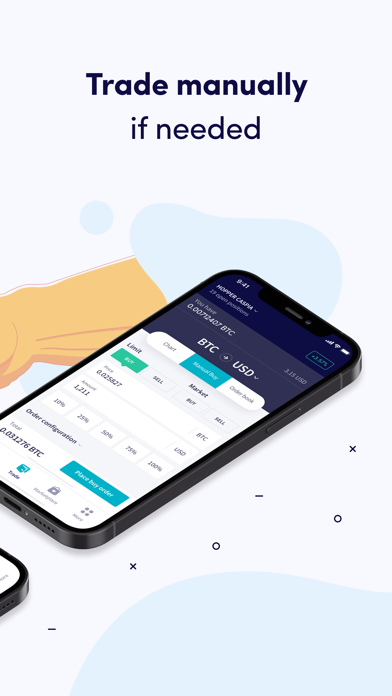 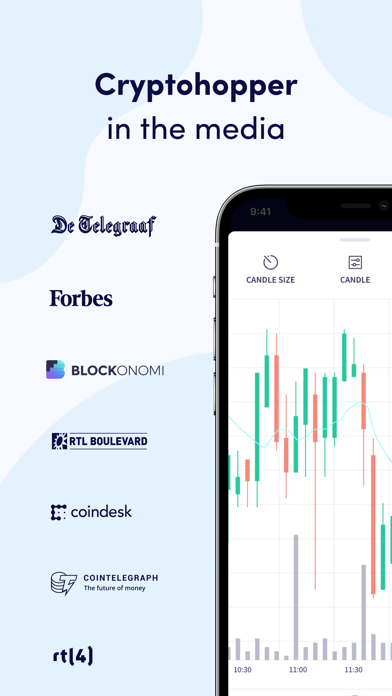 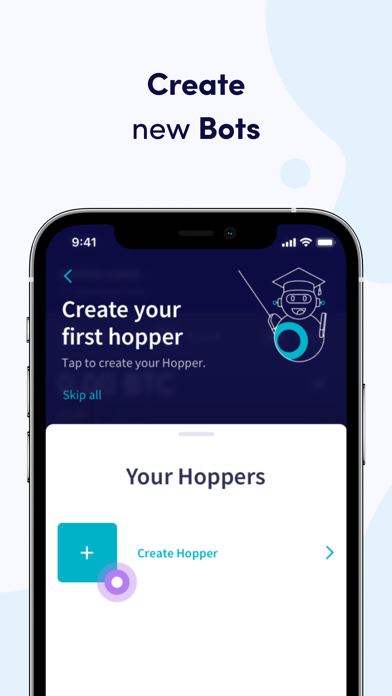 Another update and yet again the app fails. Why can’t the “connecting” issue be fixed for good?!?! I will not pay again until it’s fixed.
By Andyep857

Looks like it has potential, but the pricing model doesn’t make a ton of sense. Pretty limited at any tier with how many positions you can open or triggers you can encode, and there isn’t an unlimited or percentage fee option. Also, it’s unclear whether you can create triggers outside of TA, such as a simple buy-side, no-conditions daily purchase with bracketed exits.
By Curtis Stanford

I signed up on the website with Apple, yet can’t sign in with that on my iPhone. So unusable!
By HellsChicken

App opens and is stuck on the “your hoppers” page with no way to select a hopper or exit.
By StephenTroy1979

This morning I got up to an awesome update on the Cryptohopper app. Now it looks and functions much like the desktop version. Pretty incredible. For instance, now it is easier to track orders, trade history, and reserves. Using the mobile app went from mildly frustrating (because of formatting and information differences) to a smile before my first cup of coffee. The Cryptohopper development team really did themselves proud on this one!
By Funscienceguy

Please add the ability to sign in with Google.
By Garratt

I used to have the “connecting” bug which prevented the profit/loss on your open positions from being show. It’s finally fixed and now the app works great.
By JD223344

15 decimals and no dollars of profit shown

Updated review: The percentage bug has been fixed! Thank you to the devs! Still a little glitchy. I also find that the app always opens directly to my paper bot first instead of my live bot and I don’t see a way to set a default. Regardless, it’s fixed and I appreciate it. I give the app in its current state (as of Oct 10 2021) 4 stars and I have hope it will continue to improve. Original review: Like others, I am plagued by the “Connecting” message for all of my position percentages. I find that changes to the config sometimes do not actually take effect. And I have to switch to my paper bot then back to my live bot to update the overall profit percentage. Not happy at all. This all seems like a huge oversight on the part of the devs. Support has been frustrating as well. I just keep getting told they are aware of the problem and will be pushing out an update soon to address it. If it were functional, I do like the new design. I will gladly update my review and rating once I have a working mobile app again.
By SoulFyre777