By Next Vision Limited 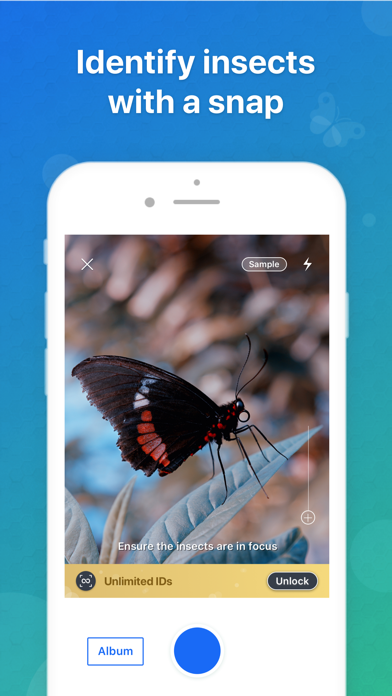 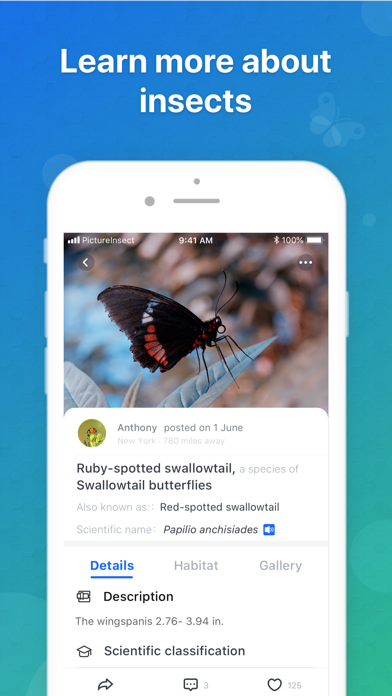 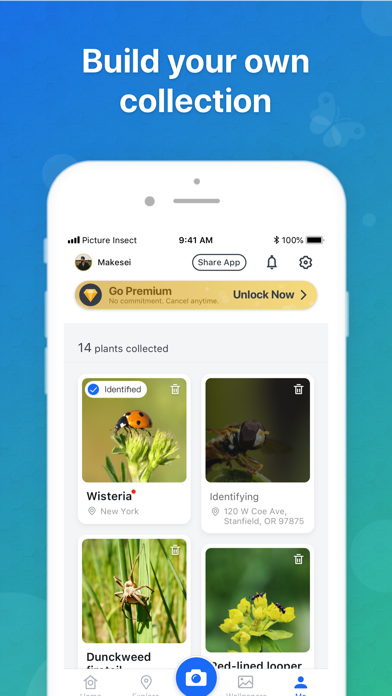 Used to be free

Used for free for months, all of a sudden they want to charge a membership fee? Nope.
By galvanized2320

The app was so good at one point, now when I go to identify am insect it says no bugs found. I tried 5 different bugs clear images and they each say no bugs found.
By goober379

It either says it can't identify, or gives something so wrong and different from the picture that it's laughable
By chey01134

On my first attempt to ID an insect no luck. This is just like the plant ID App I had downloaded. No luck with that either
By PL&EELB

I just downloaded app to identify bug found in our kitchen. After taking 5 or 6 pic of insect, app still couldn't accurately what it was. 2 suggestions came close, however: one had an orange head and our bug didn't; the other grew to 1/4", or bug was over 3/4".
By ChristmasCarol46

The price of this app makes it a no for me. If you want it to occasionally identify an insect, it is not worth it. Sad
By 77petals

The bug library is too small!

Did not identify my bug!
By Brion J's Tunes

Might be a good for some, but not for me

This is the second time I have had to try and write a review. I hope it takes this time. I wanted to identify a caterpillar in my herb garden. This app was widely off with its suggestions. Most were of caterpillars but they were clearly of the wrong species. I hope a later version will for what people need. It really is a good idea.
By MaesterOlorin

More by Next Vision Limited