By One Up Plus

A rogue-like deck-building experience set in the dark fantasy world of Port Haven. Featuring innovative CARD FUSION, CARD UPGRADES & CARD CYCLING systems. Featuring 500+ cards and counting, 9 classes, 6 races, and 5 paths to follow along with hundreds of unique battles. CARD FUSION & UPGRADES & CYCLING SYSTEM Upgrade your cards and use the unique card fusion system to create any combination of cards imaginable! As you make each run you will need to carefully manage your deck, to include just what you need to survive. To combat the problematic “bad draw” a voluntary discard and resource recovery system has been developed. PROCEDURALLY GENERATED ADVENTURES Adventure across the lands of Port Haven in this solo card combat roguelike. Crawl through swamp, fight over mountains, and swim through the seas all in search of loot, fame and fortune. Game play focuses on being a challenging card crawler and deck builder for all roguelike and roguelite loving dungeoneers! DECK BUILDER'S COMMUNITY “Fantastic rogue-like card game. I've played it hundreds of hours and still nowhere near exhausting the possibilities.” "It’s really well done: thank you for creating it." "Just wanted to drop in and say I'm enjoying this more than other titles: thanks for creating a fun game." 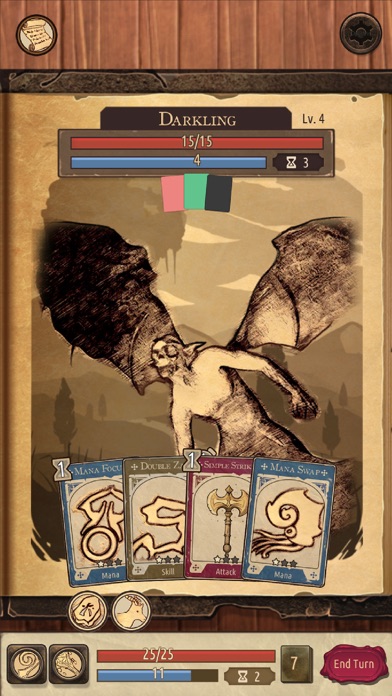 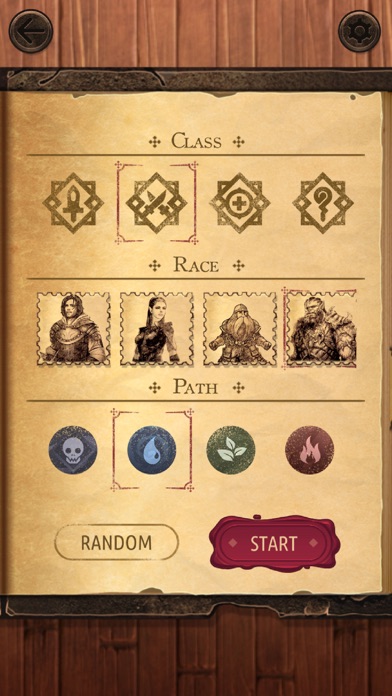 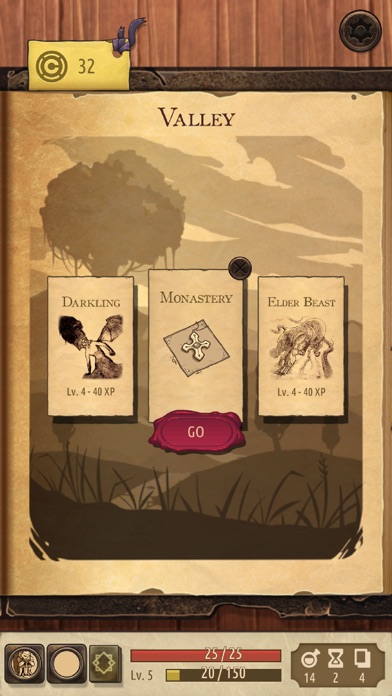 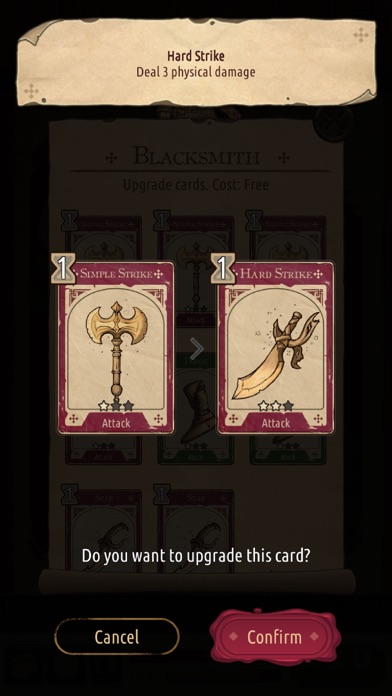 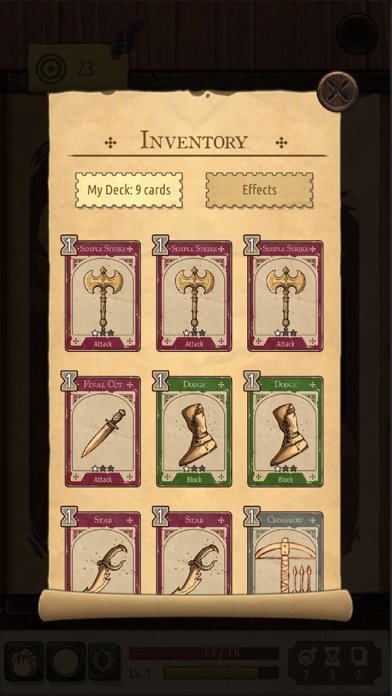 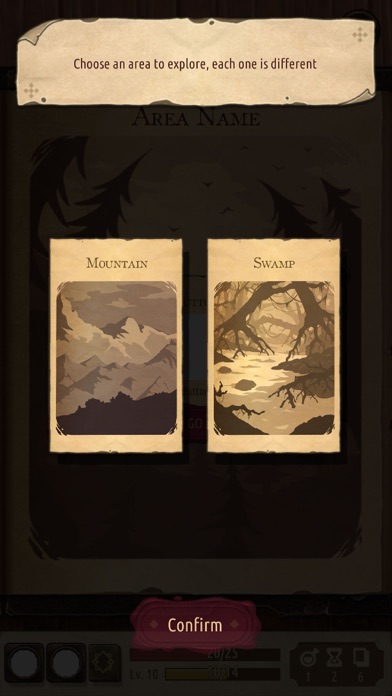 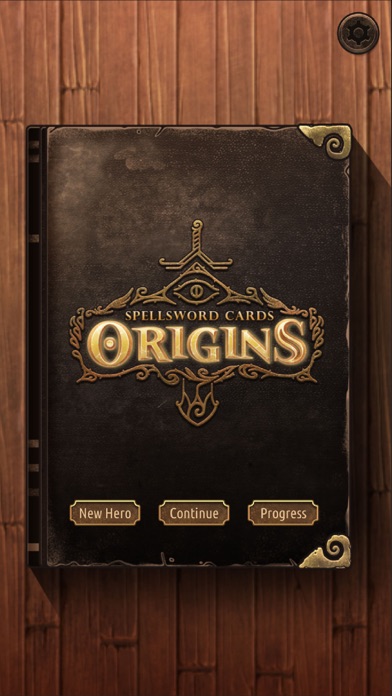 I guess the update wasn’t a good idea

The game used to be enjoyable til the update came and now I’m getting destroyed within the first couple fights. It’s not that I’m not reading my cards and strategizing as I play but it seems almost as if the game is deliberately not giving me good cards. I can’t use cards that are hitting 1 or 2 and the boss has like 55 hp. It’s just not efficient. If the next update improves the game, the rating will change. It’s a good for sure but I’m just not enjoying what’s happened to it. And for the people complaining about price, it’s worth it. Just let the dev(s) just tweak a few things it’ll be as good as gold.
By Jenszoh

One of the best - until latest update

Fantastic card game, quick to play with interesting options and approaches with a lot of replayability both within and across classes and elemental choices. But latest update has turned it into a slog and what was once challenging has become frustrating and discouraging. Used to be a lot of fun to play but no more. Hopefully next update will be an improvement instead of a regression.
By Nathan Hansen

The game starts off very intimidating. You’re not given any sort of useful descriptions or direction on how to build a class, and frankly some of the enemies are BS with sub-optimal builds. However, the game is very clean, interesting, and exciting, but not very special to the other options
By B.Bradley

Great game super addictive and easy to grasp, I love that I can close it anytime I want and when I open it it will be around the same spot without fail, on my wish is that there was more variety of races, and cards, and also maybe the cards you unlock could be more unique not just cool borders around existing cards but still amazing game none the less
By ButtPlug4

This is a fantastic title and what I would call is the dark souls of games, criticism here is your mana should refresh like your actions do, instead of only being limited if you don’t own a mana recharge card -_-
By Flightmedic101

Amusing until the Big Boss appears

This could be a pleasant deck builder but a big boss with three time the player’s hit points that begins battle invulnerable, reduces player’s attacks to pin pricks, discards player’s hand every second round and does massive damage is, to say the very least, poorly designed. The poor design of the final encounter renders all that came before pure tedium. The devs missed three important rules that make a game enjoyable, “Balance, balance & balance”
By ...rmk

Really enjoy this game! It’s complex and fun to play!!
By Tovalkin

With tons of different combinations and a huge card library, this game has devoured hours!
By GixOfPhyrexia

It is free. It is really good. More diversity than Slay the Spire but without the animation and more card focused. By the end you want to play again. And it is free. There are supposedly paid races and classes that I have not ran into yet. I have two full playthroughs with basic races and classes. I think some of the other races and classes are the paid content. Definitely worth giving the devs money and probably will search for a way to do so soon.
By Dartimos

This is a fantastic little game. Satisfies my MTG and Hearthstone desire.
By Drwalsh21

More by One Up Plus