AirPods, headphones, Fitbit tracker or phone lost? Find one of your AirPods or both AirPods. Wunderfind helps you to find your lost devices within seconds. Wunderfind helps you to find your lost AirPods, Apple Pencil, iPhone, iPad, Apple Watch and more. Lost your device? This App helps you finding your Phone, Tablet or Watch within seconds. ► DEVICE RADAR The device radar shows you all the devices that are near you. ► DISTANCE SCORE Select one specific device and see the calculated distance score. Observe how this score changes as you move to find your lost devices. ► COMPATIBLE DEVICES Wunderfind supports the following devices: - Apple Devices - Portable Speakers - Fitness Tracker, Fitbit tracker - and many more devices DISCLAIMER: We are not affiliated with the mentioned companies in any way. We only developed and tested our App with these devices. AirPods is a trademark of Apple Inc., registered in the U.S. and other countries. Fitbit is a registered trademark or trademark of Fitbit, Inc. and/or its affiliates in the United States and other countries. ► HOW IT WORKS 1. Open Wunderfind. 2. Select the device you want to find. 3. Move around so that the shown Distance Score increases. 4. Your device should be near you. ► SUPPORT Do you need support? Please write us to: support@Wunderfind.app Continued use of GPS running in the background can dramatically decrease battery life. 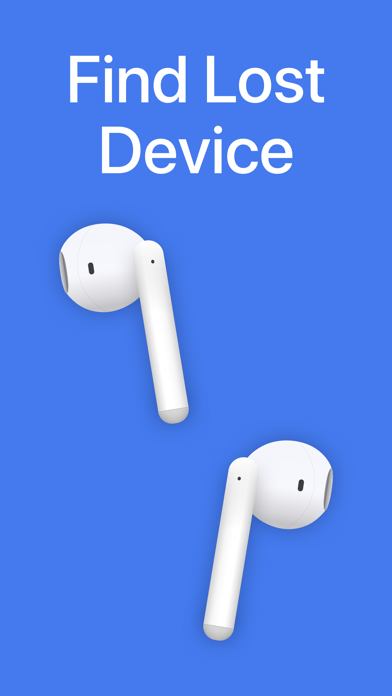 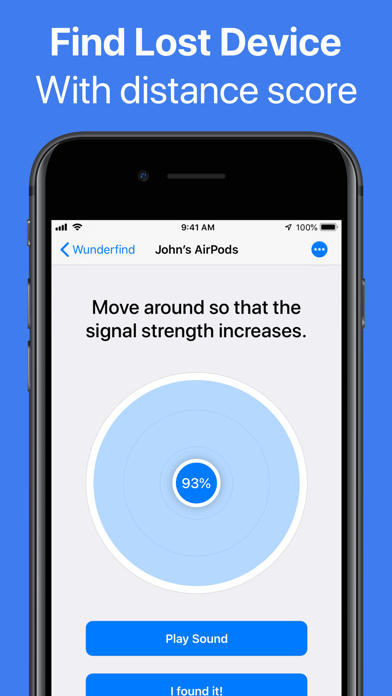 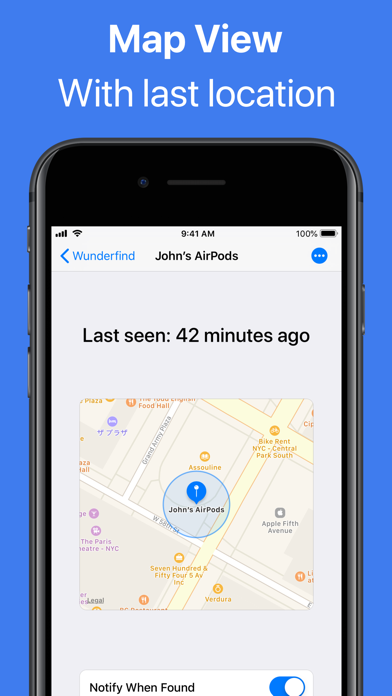 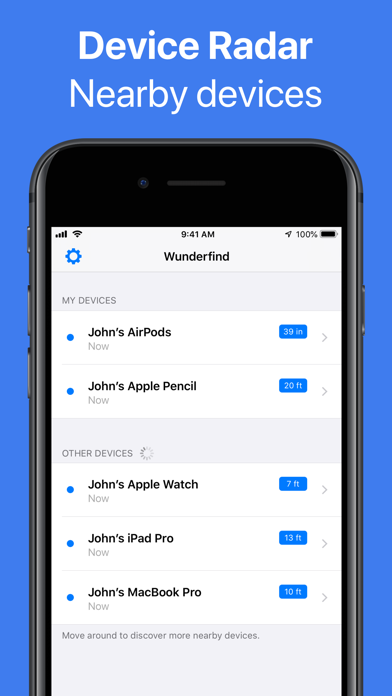 Loyalty and Honesty are the keys to a successful relationship and marriage but many fail to realize that if you know after getting married or getting a girlfriend you’d still go out to cheat on her then what’s the essence of making her yours . I got married to my husband 5 years now and had two kids with him we used to live happy as normal family should until I started to notice his flaws which I had been so stupid not to have noticed all the way I never thought he was capable of that he had another relationship with this girl I used to know back in high school he always changed password to his phone once he’s that I know the current one so all I could do was use different tracking apps to know his movements until I came across a google user that recommended barrywilson1 @ proton mail DOTCOM he was able to get access into my husbands phone with me having to touch his phone and got access to his text messages,call logs,WhatsApp,Instagram, Browser History, Deleted Messages, Emails and WhatsApp recover and retrieve stolen or hidden files and documents, recover passwords then I found out he had been meeting her for Four years and he also has a kid with her I couldn’t believe he could do all that I filed for a divorce I just won’t be able to continue with all the lies. After that I hired Barrywilson1@ proton mail DOTCOM to help Erase Fines and fees, Spy and Track on Anyone, background check, fix and boost Credit scores, Banks login, Money transfer, erase debts Credit card and banks if you find yourself in the same position in your marriage and you need proof I suggest you give barrywilson1@ proton mail DOTCOM a try he has been of great help to me and I believe he can be to you.
By Maxwell4u

Why can’t the sound just be free?
By jjkole

Fitbit was misplaced for over 2 days. I tried 3 free apps before using Wunderfind. I’m so thankful I did because it worked. Immediately said it detected my Fitbit 3 and after following the signals I found it. 😍
By ckcms5

I do not work

Is ok bc
By gghgftuinvf

I found my lost AirPod in no time thanks to this app (: I’ve been looking everywhere for my lost AirPod and I couldn’t find it anywhere. It’s been almost a week so I decided to give this app a try & behold my lost AirPod was found within minutes. I am soooo happy and thankful for this app !!!!
By Ayoo_MrsYounqq

I only found one air pod I need the other one inside the case not the one single one ..
By konnieee_1

Side by Side Photo Editor Grid