Skratch lets you keep track of all the places you’ve been and create a personalized world map of your travel memories. Put Skratch in your pocket as the essential companion app for your travels. BUILD YOUR MAP: Mark all the countries, cities, states, regions & provinces you've visited in the world. CREATE A BUCKET LIST: Plan and track your travel experiences by marking countries you want to visit in the future UPLOAD MEMORIES: Add photos and videos from the places you’ve been. Skratch detects the location of your content to help you create a timeline of memories from each country you visit HEY, HOW WAS YOUR HOLIDAY?: No more fumbling through endless camera rolls. Tap on a country and instantly play your memories timeline on your personalized world map MAKE THE MAP YOURS: Customise your map with a range of unique colour packs and map styles UNLOCK THE WORLD: See your travel stats by world region and share your scratch map with friends We are building Skratch into the ultimate companion for your travels. Make our day by giving us a 5 star rating and telling your friends :) Privacy Policy: https://www.skratch.world/privacy  Terms of Use: https://www.skratch.world/terms Any questions? Or feedback? Drop us a message at hello@skratch.world and we’ll get back to you asap 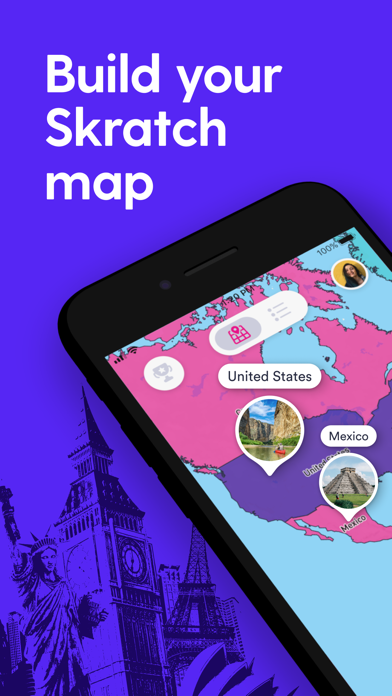 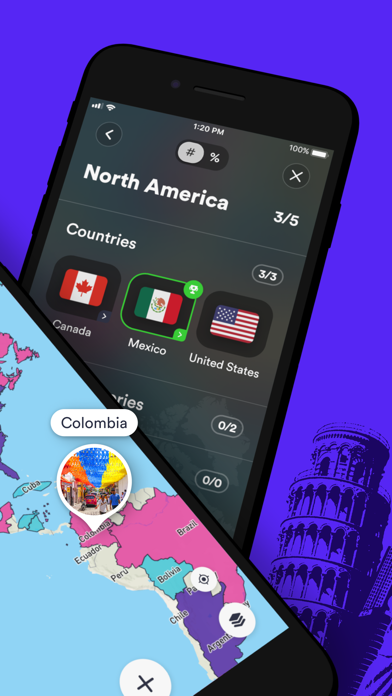 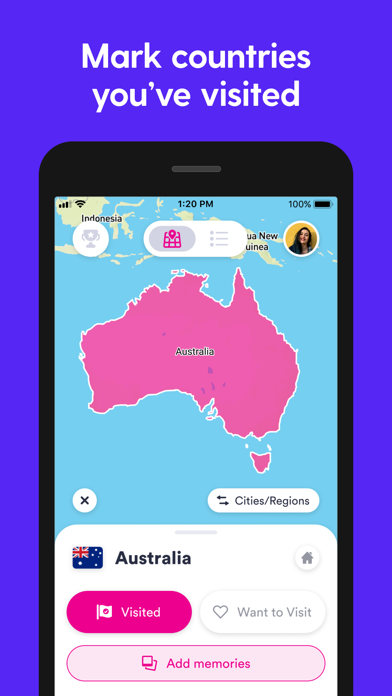 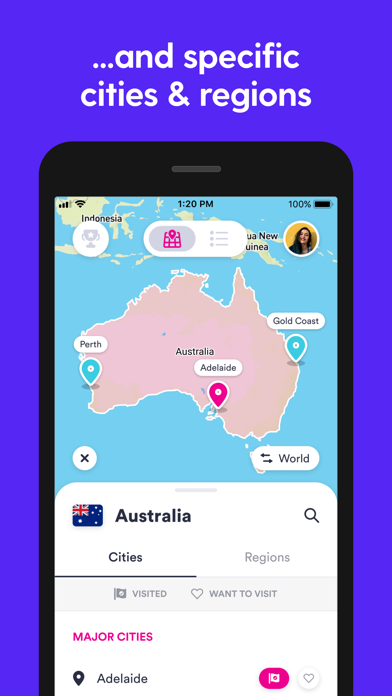 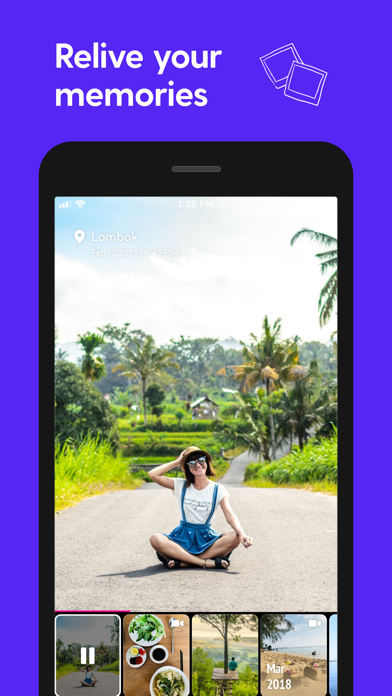 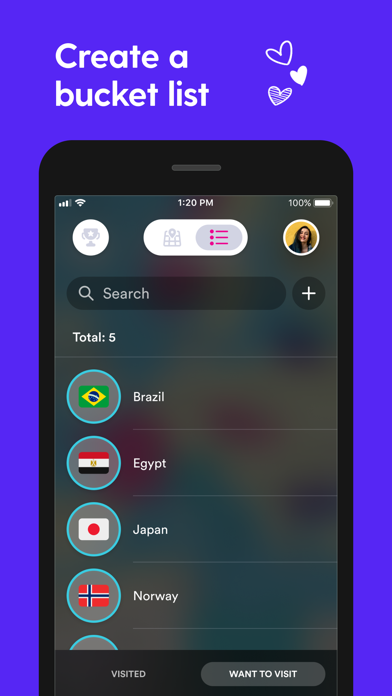 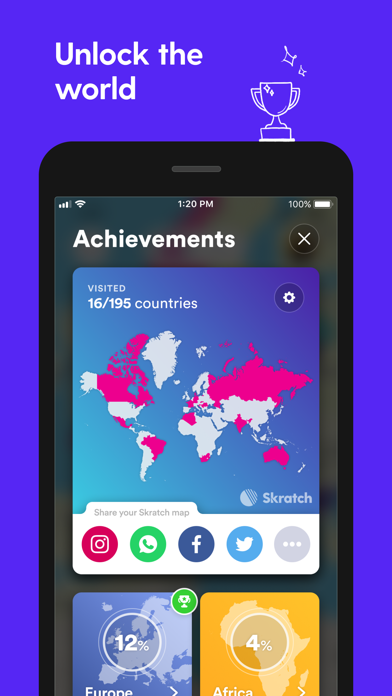 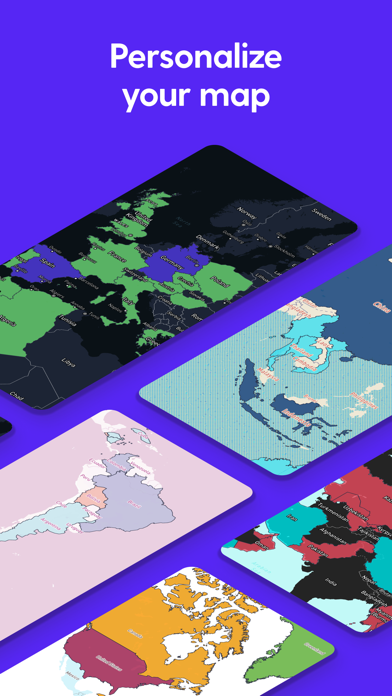 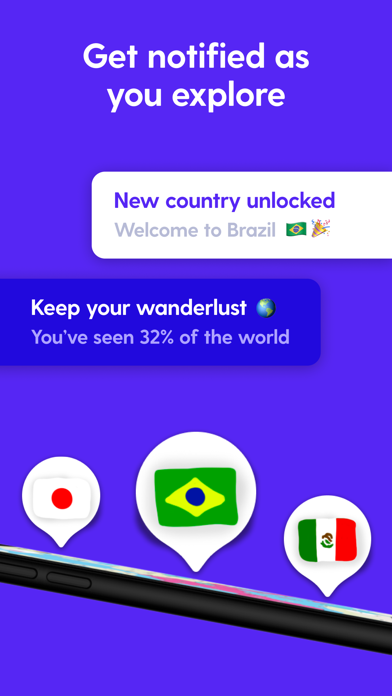 This application does not work properly. Misrepresents the area of ​​some countries. Karabakh is international recognized area of Azerbaijan. but this application show wrong! #karabakhisAzerbaijan #dontbelievearmenian #arsaxisfake
By kanan_mubariz

My phone had updated and it removed my US states map feature, and I was really upset at first, for I had really liked the app prior. However, I left my review and customer service emailed me really promptly. They helped me out a lot and restored that feature for free, and were very kind and speedy to appease to my concern. My love for this app was restored and it’s better than ever now.
By Cookiesupremepoker06

I downloaded this particular map app because you could do individual states which is really great. I was rather perturbed when the new update seemed to take that away (unless you paid), but the customer service was impeccable and they had me back with my individual states in no time, free of charge! Adding regions to all countries is pretty cool and something I had never really thought much about, so will definitely be looking into that soon as well. Keep it up!
By You're killing me, snap

Although the app is up for a good cause, the occupied regions of Georgia, Abkhazia and Samachablo (aka South Ossetia) are not independent countries. Those territories are occupied by Russia and made self-independent and is only acknowledged by 8 countries. We would be glad if the app could fix this problem and correct the map on Europe.
By Mariammaryg

Impossible to get the app working. It freezes during the registration process.

It is Impossible to get the app working. It freezes during the registration process after validating the registration code, not allowing me to go any further than filling in my name and user name... Too bad seemed like a good app, but no app should require more than 20 minutes to not even get it running. Update: At least their staff reached out to me. I’ll see if they get it working...
By shepperd180360480

To registrar with number for Kazakhstan there is mistake, country code is +7, not +76
By Dimash.k

This app has a really clean and colorful design and everything about the interface is so aesthetically pleasing and intuitive. I love being able to see the statistics of how many countries I’ve been to on each continent and the breakdown of the countries I’ve visited and their flags. Adding the “memories” of the photos and videos is a really fun feature as well. Now I feel motivated to keep adding countries to my future travel wish list!!
By syk2131