A Dance of Fire and Ice is a strict one-button rhythm game. Keep your focus as you guide two orbiting planets down a path without breaking their perfect equilibrium. It's pretty hard to describe, but you should play the free online version on a desktop computer first if you are not sure if you would enjoy this game! Features: - More than 10 worlds, each introducing new shapes and rhythms. What do triangles, octagons or squares sound like? Each world starts with small tutorial stages and ends with a final test. - Post-game challenges: Speed Trials for each world and a blisteringly fast bonus level for the brave. - Calibration options: auto-calibration and manual calibration. This is a precise rhythm game, so use your ears more than your eyes when playing. - Play new levels for free: more levels will be added over the coming months. WARNING: This is a hard rhythm game. Not in the sense of note-spamming - for the most part all you have to do is keep a consistent beat - but this is a good test of whether you would be a good drummer. Keeping a beat is not very easy, and then weird breakbeats are added on top of that, so don't worry if you find it difficult! 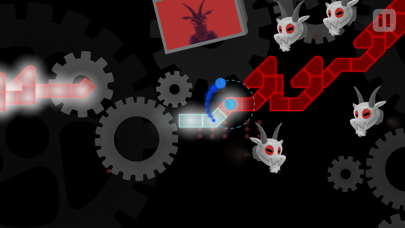 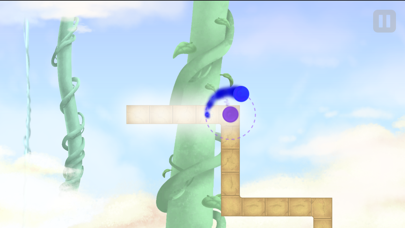 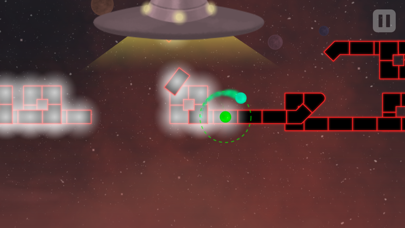 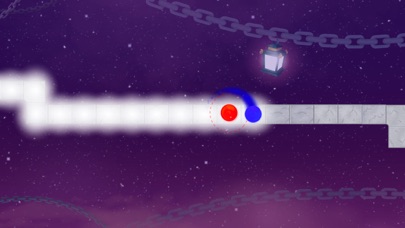 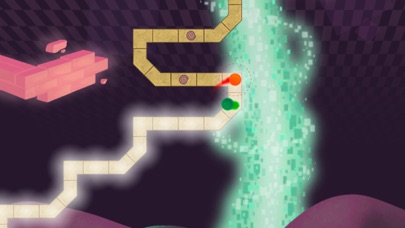 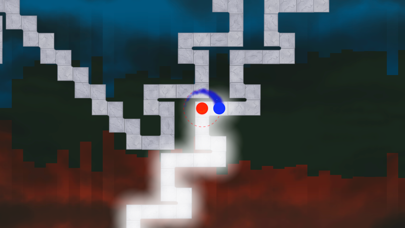 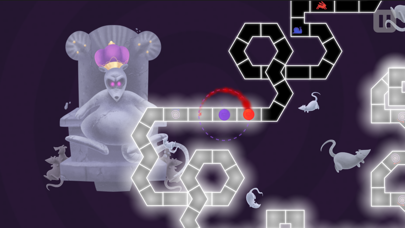 I think it’s a super fun game and fun way to kill time , but it would very much benefit from a practice mode type of thing.
By cheedar chomper

Great game but some problems

So I’ve played the pc version of this game, which is great. I loved it. So when I saw that I come play it on the go, I was excited. I’ve almost beat it, I just have to do the speed trials, but I’ve found something. Firstly, on map 9 the transition for the track aren’t working (when the alien ships deposit them) so it’s a little weird trying to find when/where to press. Another thing is, the vibrations cut out randomly. I’ll be doing a map, and towards the end, the vibrations cut out and it disorients me and I end up either hitting too early and failing or missing entirely. Also, the option to turn on and off vibrations doesn’t work, as I’m still getting vibrations.
By CombatRanger911

i LOVE this game, just wish i could play it lol. dropped inputs happen so frequently i can't complete any levels. if this is fixed i'll change the rating.
By strawbbpop

This game is great! Just needs a level editor and an ability to play others level!

This game is very fun so far, the calibration feature for bluetooth headphone users is awesome, and good music! I hope online stuff gets added in the future. And a way to use keyboard on mobile would be nice too. Edit: I just got the steam version, and it’s really fun! I hope some of the features from that get put here!
By CreeperDude99

I HATE THIS GAME

I just think I’m a sb
By wdnmdcnmwtm

It’s a good rhythm game! I love it already but it is getting frustrating and I haven’t made it past the first level, I heard it was a mobile thing, but it’s extremely touchy like keeps saying I’m too early but I just don’t see how I am whenever I am literally on beat? Sometimes the start of the level it would say I’m too early like…I okay?
By KONODIODA!

It is a amazing game and has some great themes and music with a bit of challenge However sometimes when I play, in the middle of a level it will just crash so have to redo the level if I didn't finish it. Other then that it is a great game
By WoTooT