The eBay Motors app delivers new ways to buy, sell, and shop cars and trucks right from your phone, with eBay's massive inventory of enthusiast vehicles at your fingertips in a personalized and ever changing feed. Here are just some of our unique features: ESCROW.COM INTEGRATION Partnership with Escrow.com has allowed eBay Motors to provide the most secure way to purchase a vehicle online. CHAT & MESSAGING The eBay Motors app has introduced a new chat experience for users as they look to purchase and sell vehicles. Communication has never been easier. COMMUNITY React, share, comment, and connect with other enthusiasts about eBay Motors’ unparalleled inventory. The auto community is alive and well on the eBay Motors app. LICENSE PLATE & VIN SCANNING Simply take a picture of your license plate and the eBay Motors app will do the rest--uploading your VIN number and all the details of your vehicle for you. KEEP IN TOUCH For all Support related issues, please email car@ebay.com. For questions and suggestions, email ebay-motors-feedback@ebay.com. Your feedback is important to us. This app is only intended for use by individuals who are 18 years and older. All inventory is currently US based. 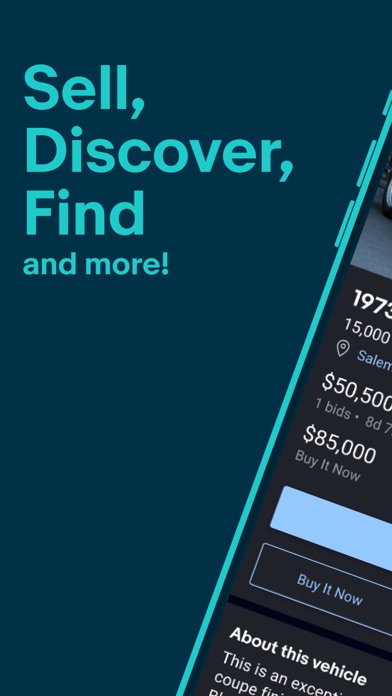 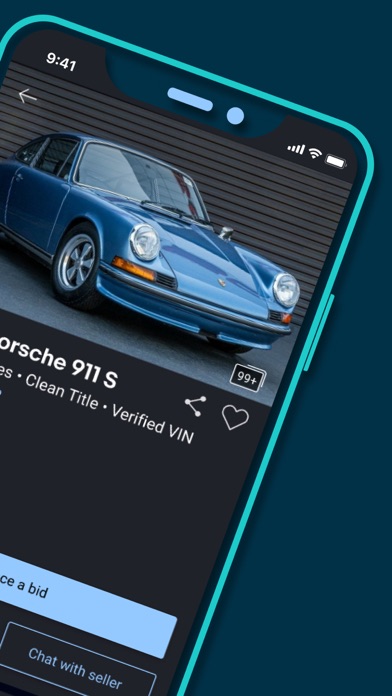 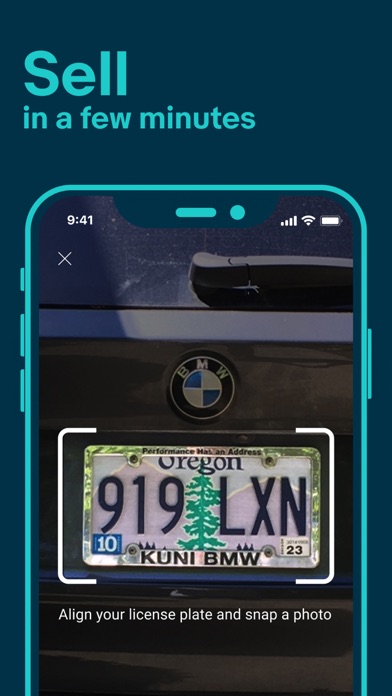 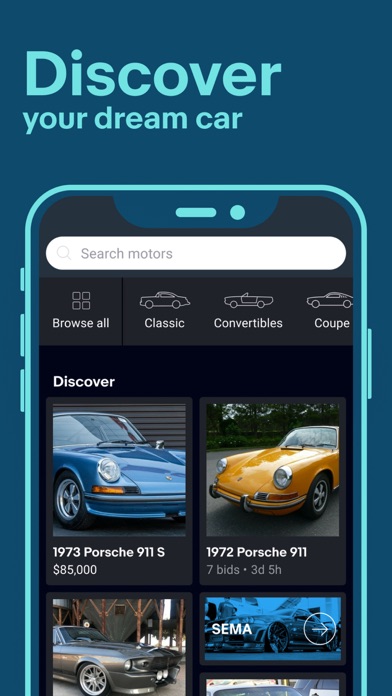 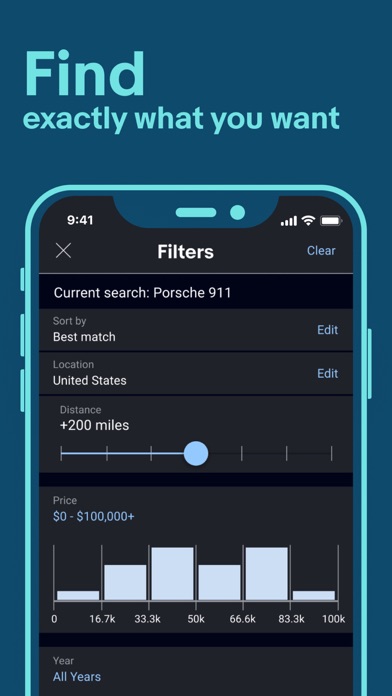 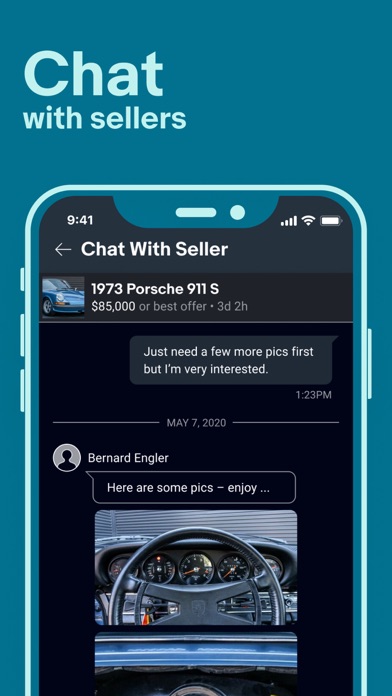 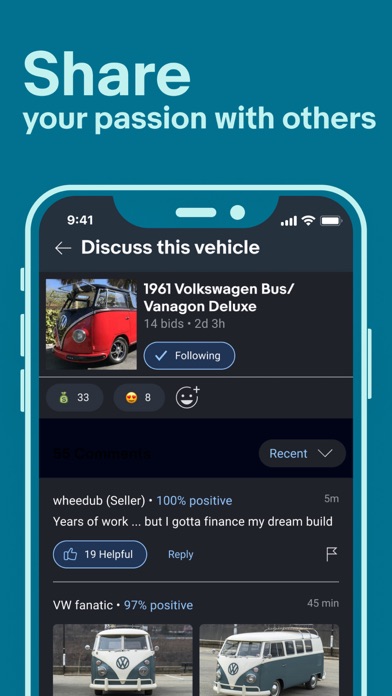 Complete garbage. Obviously who ever is writing these doesn’t use eBay. Have to download a separate app to list a car then it doesn’t pull your existing eBay listing over. JUNK don’t waste your time!
By neil-50

All I want to do is sell my dang car!!! Why in the name of God does it have to be soooooo complicated? If this doesn’t change I’ll never use EBAY OR ANYTHING ASSOCIATED WITH EBAY! Just want to sell my car and that’s it!!!!
By mustang stan

The prices there are higher than your local private sellers on Facebook Marketplace. Not only that but they’ll sell your info to other companies so you’ll receive tons of spams on your mailbox. 👎🏼
By Hugh-GA

The app is pretty good and easy to use and if your just trying to buy or sell a car this is definitely the app for you, the only problem is the chat system they should’ve sectioned it to one place instead of two would’ve been way more simpler and also take away the fact that you can only message every 24 hours which is kinda stupid
By Ran out of nicknames1118-8-9

This app is basically non-functional, and a rathole of redirection. Somebody, somewhere, really doesn’t know what they are doing. How bad is it? I see EBay failing in the near future. That bad.
By Doctor William

Multiple listings of vehicles with same vin by different sellers, with different title statuses and same photos. Beware of scammers
By Sandy12445

I mean I am holding it up to the standards of CarMax and EBay itself...and it’s not there. It loads a conglomeration of vehicles which may be fun to browse but if seriously shopping for a car you likely want to search before just seeing a bunch of listings. Second, and this is a big one, no way to save individual photos..the only way is to take a screenshot. When I view More Details to go to the HTML view on a listing and press and click Add To Photos the app just crashed. Another big con... no trim filtering! Say if I want to only look at AMG or M models, I have to wade through a ton of irrelevant listings. It doesn’t come across as a nice experience as CarsAndBids or BringATrailer, which allow for conversation between seller and buyers in a transparent manner. Pluses: - loads quickly - Listing Detail view is well laid out P.S if you are looking for a developer you should hire me! ;) Update: Developer response seems defensive and only addresses certain things so adjusting rating to 1 Star. But to answer: Browse is what I was looking for so my mistake there. But, no trim filtering is still a big con as mentioned. As well as not being able to save individual photos. The Community tab does not really make much sense. It should just be on the listing itself, like the sites I mentioned. Chat sounds beneficial, though I would think of that as a needed feature if buying something as expensive as a vehicle.
By MyReviewsAreHere