** BUILD AND DEFEND ** Build impenetrable headquarters and research new technologies. ** ELIMINATE THE BAD GUYS ** Lead your troops to war and conquer multiple unique territories. Total world domination is the only way! ** OVERPOWERED HEROES ** Recruit epic action heroes and blow up your way through the Las Island de Verdes! ** SQUAD UP WITH YOUR BROS ** Strategize and socialize in real-time with thousands of players all around the world! ** USE EXCESSIVE FORCE ** Build a powerful army and charge to the battlefield with your troops! 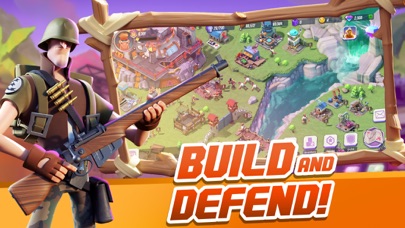 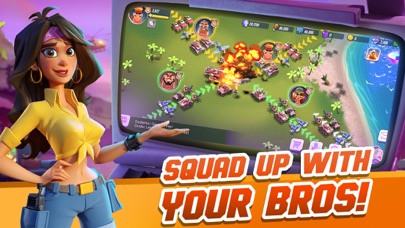 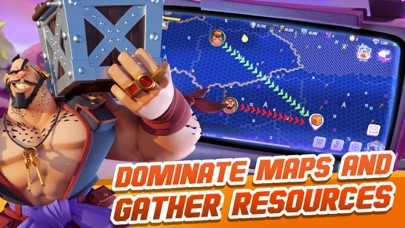 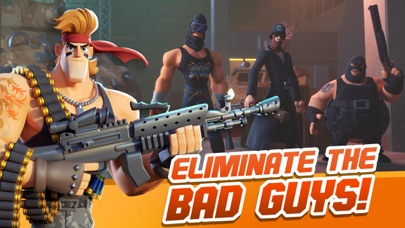 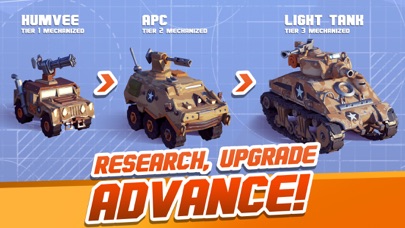 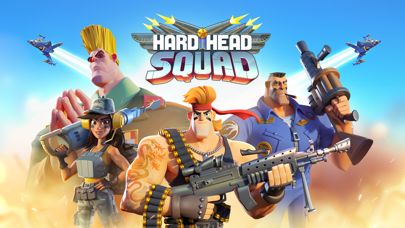 Definitely not worth playing until they fix a major balancing issues. Stronger guilds dominate the maps and don’t allow you to farm for the resources you need to grow.
By J-Hum

Has potential, but already dying. Players treated poorly by devs.

This game has potential, but the development team does not care about the player experience at all. If you are not a high-level player, you will get constantly raided. Because the game was not frustrating enough, the developers decided to randomize guilds and close all except two servers. Since this is a new game all they have closed all except two servers, you can literally count the number of players worldwide, which is maybe a couple hundred. They have an in-game mail system, but expect you to go to their Discord channel to get announcements about major game changes. This allows no warning at all to those that can’t use Discord, despite there being a system in place (the mail) that they simply don’t use. Updates have been very slow to come out, and are always disruptive, worsening the player experience (hence the reason they are down to a couple hundred players worldwide). The TL;DR version is: Game has unrealized potential, but the uncaring nature of the development staff and lack of positive updates make this game an easy skip.
By I need a long vacation

For some reason developers do not use in-game communication to inform players of upcoming major changes to gameplay. In fact they don’t use in-game communication at all really. They release updates that completely change the game without even warning players beforehand. Honestly with the most recent update I am pretty upset with the developers and will probably just return to playing Rise of Kingdoms instead. Pretty disappointing because I was actually enjoying the game up until this point.
By Jjcull11

Really hope it turns into something great!
By Yeetalicous

Very fun strategy game. If you are into these kinds of games then give this one a try. Looking forward to updates. Thanks devs and good luck.
By PARADoX PK-2

Game reset on its own

I was about three hours in last night, called it a night. Went to play today and the game reset.
By not@hero

I can’t seem to update the app. Very good game play👍🏻
By Milano76

The game itself is great, the only problem is the lack of events, extra features, etc
By Johnathon Igglty Pigglty

Great game so far just could use some updates. Lots of features not out yet. Also needs events
By ARES⚔THE⚔GREAT