The BEST Wild West theme SLG game.You will find everything that a true Western fan expects in this Unprecedented Excitement. Come and experience FOR FREE NOW. Do you have what it takes to be crowned in the Wild West! Build your own town, recruit your own gangs and get ready to fight against players from all over the WORLD. America, 1865, the Civil War just ended, but another war has just begun. Countless dreamers flooded into the Frontier, massing on their heels into the West. It is the beginning of the Wild West era! In order to survive, they must Rob, Steal and Fight their way out of this ruthless land of America. Deception, Betrayal, there are NO Rules in the Wild West. Tangoing among Bandits, Gangs, Con artist, Politicians and Entrepreneurs. In here, not only the Outlaws but also the Lawman can sell you out for a fistful of coin. Money, Women, Guns and Gangs, you can earn them all in this Wild West Game, ONLY if you have what it takes to be a true Westerner. Fight your way out this ruthless Wild West and wrote your own History! [FEATURES] - Build and customize your own Town. - Raise a massive army to strongarm your enemies! - Command your Sheriff to lead your men to final victory. - Recruit the most famous Cowboys or Outlaws to fight for your glory. - Battle against millions of players worldwide. - Join a fearless Alliance and Rally Wars against powerful rivals with allies! - Communicate and Discuss Strategies with your friends through in-game Realtime Chat channels. - Conduct Researches to effectively boost the Development of your City. - Forge legendary Weapons for your Sheriff. Equip the greatest commander ever! - Brutal bandits roaming around, defeat them to get rare equipment, materiels, resources totally for FREE! - Participate in various events to win priceless rewards every day. [Subscription] We provide Monthly Subscription. The Monthly Subscription is charged with $9.99 per month. New subscribers will get 3-day free trial on the subscription. Payment will be charged to the Apple account after 3-day free trial or at confirmation of purchase. Subscriptions will automatically renew unless auto-renew is turned off at least 24 hours before the end of the current period. Account will be charged for renewal, in accordance with your subscription period, within 24 hours prior to the end of the current period. You can manage or turn off auto-renew in your account settings any time after purchase. [NOTES] - Network connection is required. - Privacy Policy: https://privacy-policy.simpysam.com/ - Terms of Service: https://privacy-policy.simpysam.com/terms_of_use.html 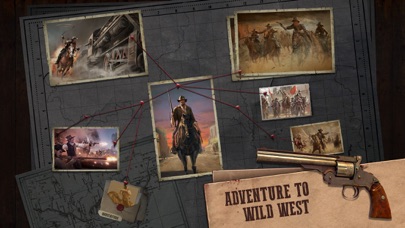 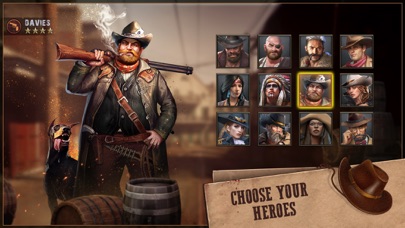 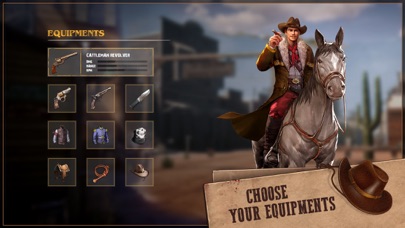 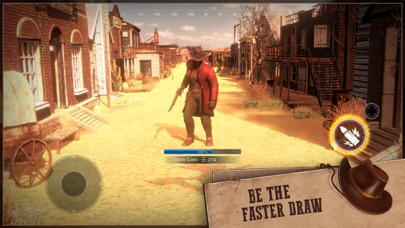 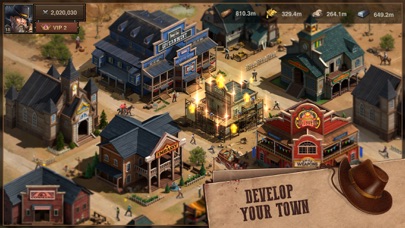 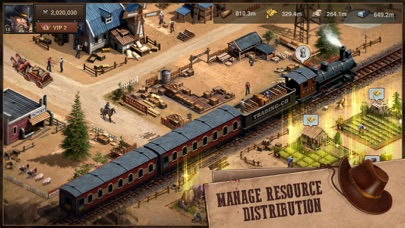 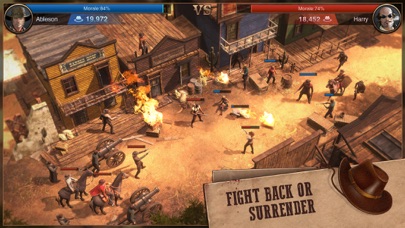 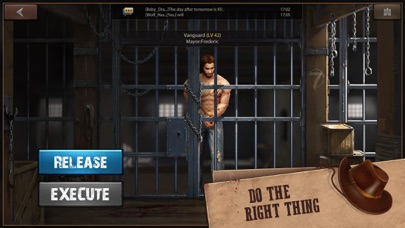 You would think after spending almost a year playing, and spending more money than I care to admit on the game, I have now been locked out of my main account (I also have a Farm/Bank account) for four days. I have contacted customer support around a dozen times, sent them screenshots of purchases, bent over backwards, and my issue is still not resolved. This matter has soured me to the game to the point that I’m considering quitting. I now see this game for what it is, a massive cash grab by the developers with little to no actual “customer support”. Save your time and money and pick another game to play.
By bcinematic

When special events run, not explained fully or servers go into game overload and glitch. For a free game with emphasis on buying the in app purchases to grow.
By Nana2Pistols

This game with the new update is crashing harder than it was before the update. Fix one issue before you go to the next idea you have.
By Werewolves fan 2000

Game doesn't open tells me to upgrade. Won't upgrade. Game not like ads and got to about level 15, delete next on list
By Ronkehl

One of the worst games to play online

This is one of the worst games to play online. It promotes bullying, and hate speech. It promotes terroristic ideals, Nazism. It condones the mistreatment, beating, torture, and murder of women. It does nothing to stop players from exhibiting this behavior. It promotes rioting, and destruction in order to get their way. Antifa Islamic extremists, and Nazis have infiltrated this game. Support for any issues is nonexistent.
By catkiller98765

Game was updated on 1-17, 1-18 and now I can't get back in. Says to update the game to continue and yet the App Store doesn't have an update available. Only option is to open.
By JudyPatoodie

I’ve played three very. Similar games in the past, they’re all the same but with different themes. I like 5his one and might stick with it for awhile.
By goofeone

The developers only want your money! The games lags during special events - SVS, AVA, Legions, Viceroy and yes, unfortunately during West King as well. It’s been doing it for well over a year so apparently they won’t fix it. The game preys on basic human emotions. Greed, the drive to compete, love of family (alliance), and you end up shelling out hundreds if not thousands of dollars fulfilling those desires. Uninstall the app as soon as you can!
By TopdogSam