Do you often travel abroad? If you do, we have a great assistant application for you: Triplens Triplens is an application developed to improve your travel experiences. For instance, even if you speak very well the language of the country you are travelling in, you may encounter an unfamiliar object or may not remember its exact equivalent of that object in that foreign language. Triplens will help you a lot in such situations. All you need to do is to take a photo of an object whose meaning you don’t know after selecting the target language :) Triplens is a wonderful assistant also for text translations. You can translate pages of texts into a target language just in seconds. DISCOVER MORE: - Object mode: Take a photo or upload one from your gallery. Triplens will recognize the object and translate it into any language you want. You can also listen to the pronunciation of the translation in the target language. - Text mode: Take a photo of a document with pages or upload a photo from your gallery. Triplens will scan the text and translate it into any language you want. DISCOVER TRIPLENS PREMIUM: - The standard of Triplens will be sufficient for your trips abroad for a few days. And for your longer trips, you can remove limits with Triplens Premium! We are offering in-app purchases for the premium version of Triplens and being subject to the selected plan, you might also be offered a free trial period. The cost will be charged to your iTunes account and it will vary from country to country. You will be able to see the fee amount before completing the purchase. Subscriptions with in-app purchases will be renewed according to the renewal scheme of the selected payment plan. To terminate automatic subscription renewal, you must deselect the automatic subscription renewal option at most 24 hours before your subscription expires. You can cancel your automatic subscription renewal at any time from your iTunes account settings. Where applicable, the privileges granted during the free trial period that have not been used will lose their validity at the time the user purchases a subscription of the related publication. Privacy Policy: https://triplens-af.kitabilgiapps.com/pages/privacy Terms Of Services: https://triplens-af.kitabilgiapps.com/pages/termsofuse 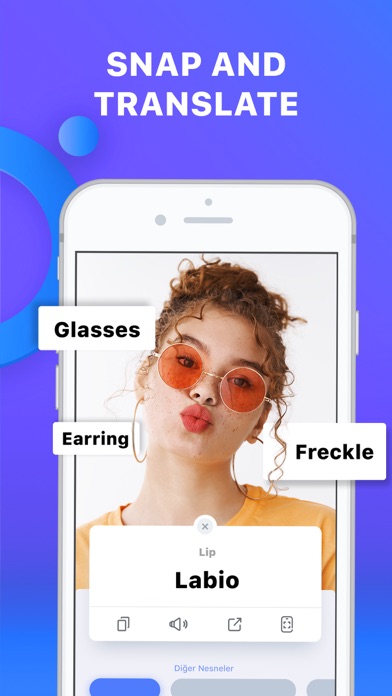 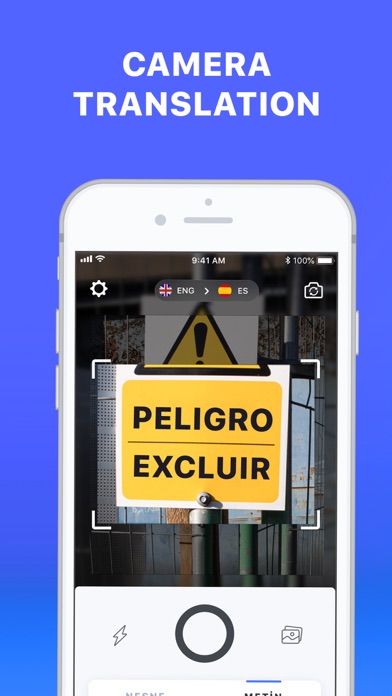 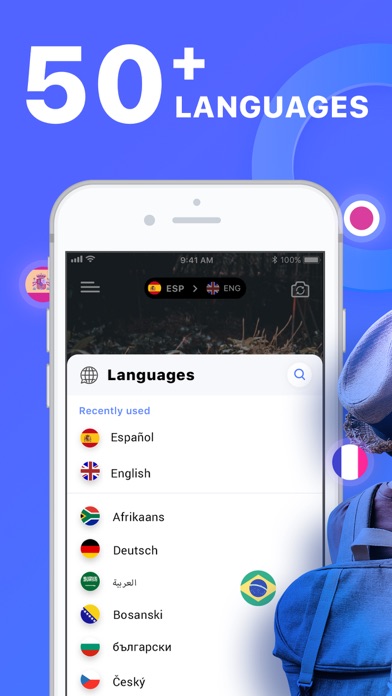 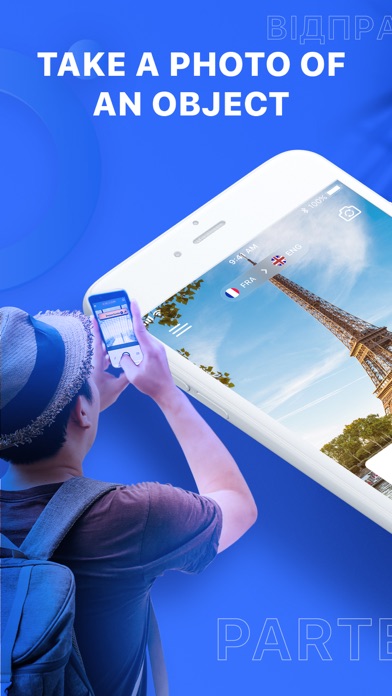 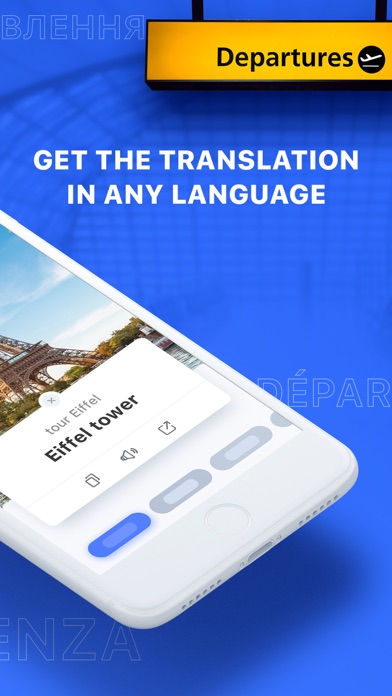 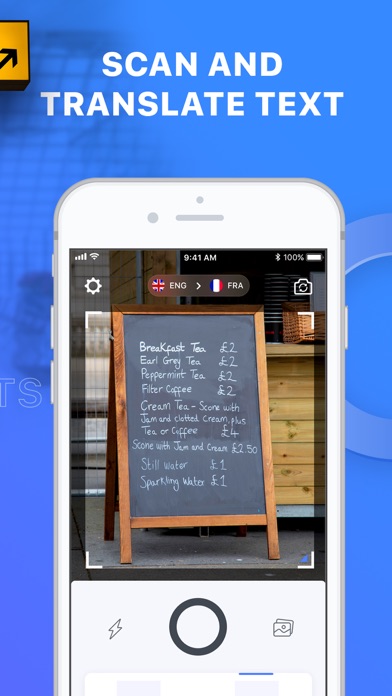 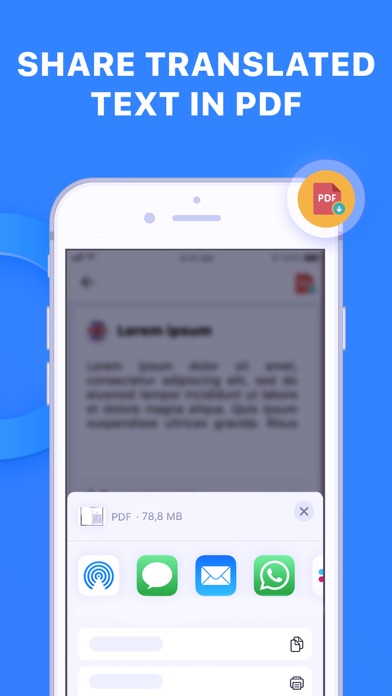 This app infested with a lot of ads 🤨I didn’t get past the sign-up and the app started pushing ads in my face 🤦🏻‍♂️ and I do not sign up for an app that is overflowing with spam ads you have been warned.... stay away from this app.
By בנגי

Pretends that it is free and having a subscription is optional when it’s really not. I’m not paying for that. I saw an ad for this on Snapchat that it can name everything but I saw other reviews that said it was just a translator, you can look it up on Google easy and free.
By fun app to edit things

Honestly the most horrible thing ever

First of all when I open the app and tap on asking me to pay and you shouldn’t have to pay because it didn’t say you had to be in the adSecond of all when I paid for it it didn’t even read my face or my dog honestly. Don’t download this game
By jazmyn/jazz

I was so excited to get this app until I found out that you had to pay like what.
By carly addison wilson

Got an ad for this on snapchat and thought it was cool cause i have 2 cats that i can try to photo translate. Opened the app and i cant even scan a photo cause it spams a pop up asking me to pay for text translations? The developer just says the same response taken from a script on every review and doesn’t actually give feedback. Don’t install this. Im rating 5 stars in hopes someone sees this at the top and doesn’t waste theyre time like i did.
By Bazinga4865

This app is just stupid, it shouldn’t be free it makes you pay when u first open the app. To many adds pop up it’s unbelievable, DO NOT PURCHASE ITS A WASTE!!!!
By slay_ghostz

you have to pay to get into the app. that’s all i’m gonna say.
By Brie Brie😃

$8 a week, really? and you have to subscribe for the 7 day free trial and hopefully remember to unsubscribe otherwise it’s coming out of your account, 32 a month, its more than spotify. this is shady.
By legend ofda fa11

NOTHING MORE ANNOYING THAN A CLICKBAITER. IF THIS COST MONEY THEN YOU SHOULD SAY IT COST MONEY. NOT FREE. 0 STARS
By 2tart Aboud