By XY - The Persistent Company

Every time you use your phone, you create data. COIN transforms all that data into rewards and connects you with additional opportunities to earn even more. Those earned rewards are then redeemable for a variety of exciting items, like digital assets, gaming systems, tablets, and more. Also, enjoy local competitions and many other mini games available for playing every day. Terms of Use: https://coinapp.co/terms Privacy Policy: https://coinapp.co/privacy 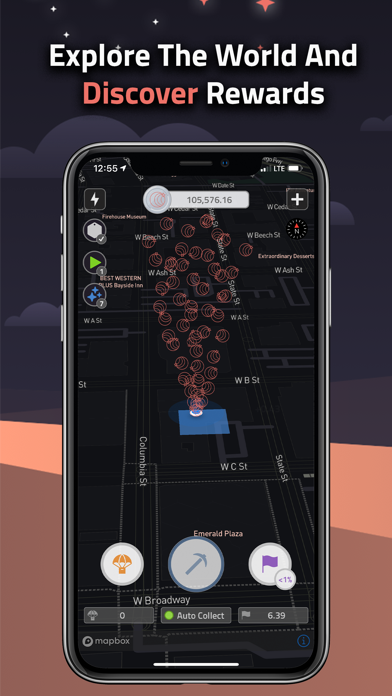 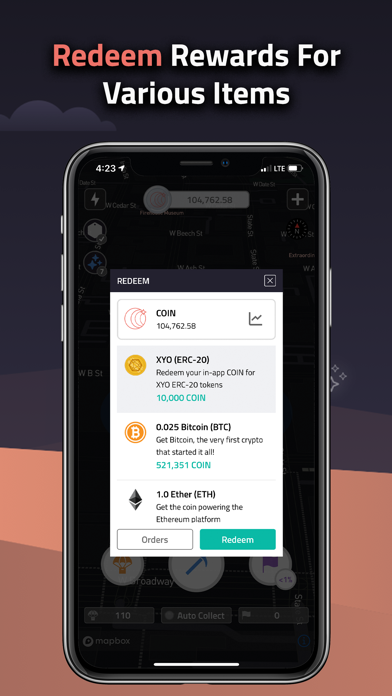 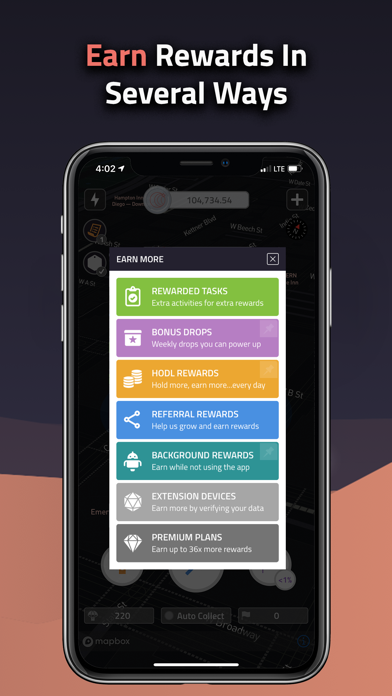 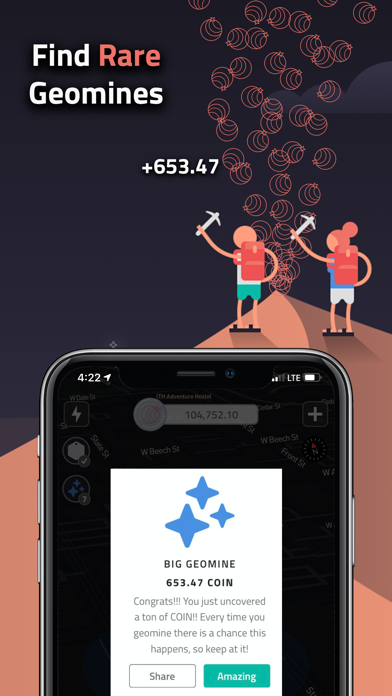 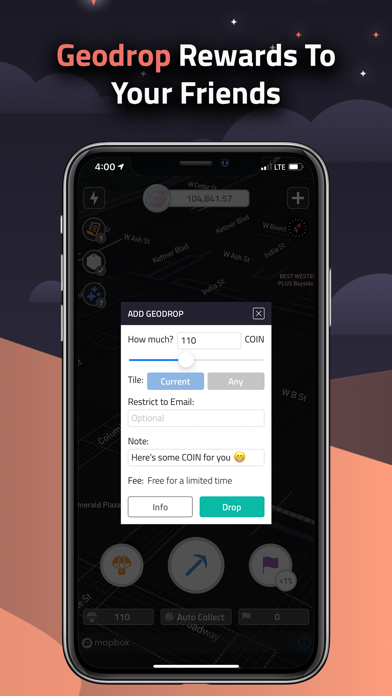 Most Recent Update Is Frustrating

Ever since the most recent update, it consistently asks me if I want to do the mini game EVEN THOUGH IVE CHECKED THE BOX THAT SAYS PLAY MINI GAME OVER AND OVER AND OVER AGAIN! Fix this and I’ll give a better rating.
By thejordanbrooks

Love to XYO
By #Themoneyman#

Great app, very intuitive and innovative of earning some cryptocurrencies or quality rewards like airpords. User interface is easy to use and so far no glitches
By jonacarbi

It’s and ok app. I’m a flight attendant and travel a ton, but the auto collect switches off constantly and while I paid for the sentinel addition, you have to scan it multiple times a day with feels shady since I paid for the addition. Should scan once and be done in my opinion. The tracking is really jumpy too and I feel like I miss out on a lot of coin with it not actively being able to keep up with the movement (not flying, I’m talking when I’m on the ground).
By mrsbrice

For 5 star, open App Store, other country!
By luisguga7

If swagbucks built a GPS and incentivized crypto it would be a lot like using this app.

Good stuff first, I love the use case and I think a private gps system that incentivizes users is awesome. I absolutely understand that it needs to be funded through channels but there are far better ways this could have happened. This app to me felt like data harvesting to the extreme. It feels more like I’m using swagbucks with crypto as an incentive and I think it dramatically cheapens the entire project which does actually have a legitimate reason to exist. This app left a poor impact on me. Tracking crypto users and some of their data is sketchy enough as it is with so much information that could leak and data breaches which most of us already know about, but some new and less experienced crypto users aren’t always the best with their information or privacy/security. Heck even I waited a while to finally download this app and try it for that reason and I cringe that I even did. There’s always a risk when third parties are using and selling your information. Add in the crummy ads for bonus points and the surveys and this app quickly became a Pokémon go version of swagbucks combined with the pi network (maybe slightly better because they have real coins you can exchange for though I never got that far) and the entire thing looks like a joke. This app so desperately needs an overhaul because it could potentially be so much better. Obviously you don’t have to give out that information and do those surveys but they come up frequently and are on the obnoxious side bar and you don’t earn as much coin if you don’t so the app isn’t really worth it otherwise. Plus the fact that they push them at all is obnoxious and extremely intrusive. When I saw the cheesy ads you can watch and the surveys I realized this app was far more than what I thought it was going to be. It’s just a marketing identifier for your phone on top of a gps system which is even sketchier than a government owned gps system. Don’t forget it’s also running on your phone GPS! Sure you get paid pennies (or sats) but you still don’t control your data and in fact, they incentivize you to give more of it. Using data for gps is one thing and I knew that would be the case. Given the use case, I was ok with it just going towards building a gps. Adding identifiers on top of it tied to each user with surveys so that companies can target these people directly with marketing campaigns while also knowing where they live is where everything goes south and this app is unfortunately no better than gov owned gps, if not worse in my book, which is funny because xyo talks about trying to get away from a gov owned gps system meanwhile they are pushing a decentralized system while they also encourage this third party app. Major changes are needed. I’ll update my review if I hear that those changes have taken place in the future.
By Gorungo

Awesome app + easy to use 👍

East install, great how it supports XYO and can earn while set to auto collect 👍
By gcapple

More by XY - The Persistent Company