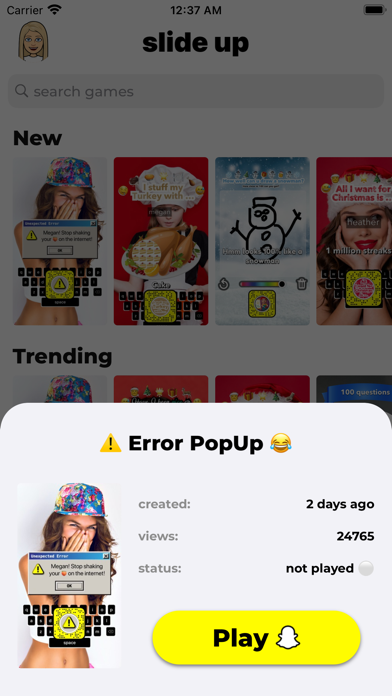 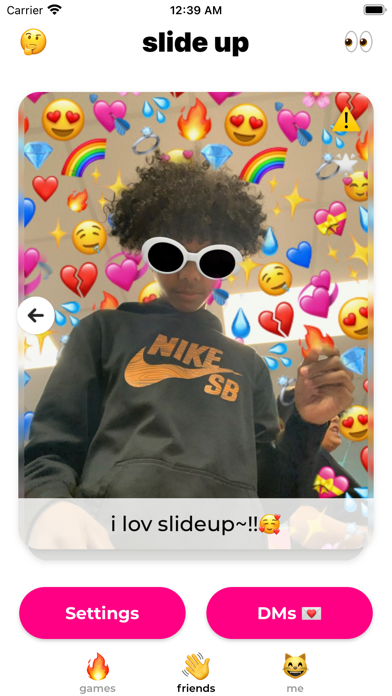 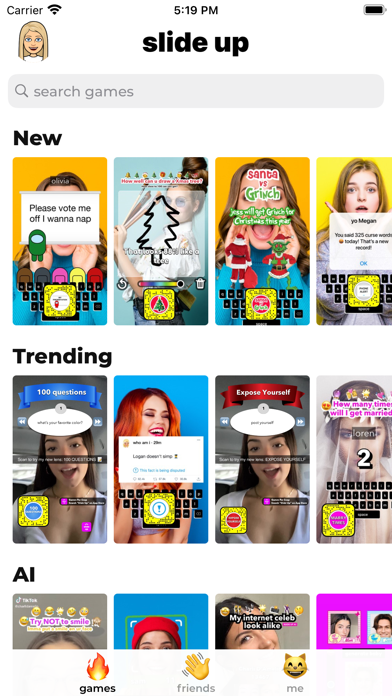 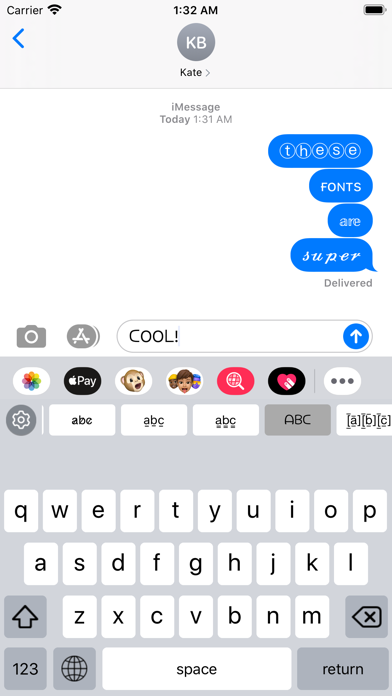 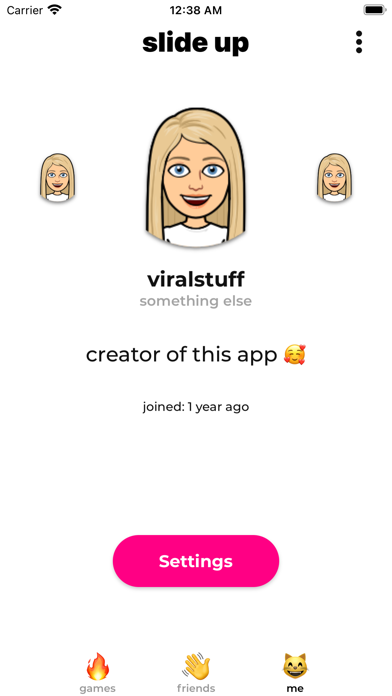 I was really hoping for a good app with filters! Not this one!
By Kjcbestiesroxie22

Where did it go?

I used to occasionally use this app and it had so much variety and it was easy to navigate by choosing what category you wanted out of the many options, but now everything is super limited. Where did all the content go?
By DefinableEel1

Why did you take away the part where you can post Anonymous questions on Snapchat? 😡😡
By K with a C

I have had this app for a while and I have never had any updates and it won’t give me new templates to try and I have the same ones over and over again and it’s getting kinda boring.
By CaMi🦕

The games good it self but personally I just like the old games better when you saved the photo to camera roll...
By amber110208

I’ll be honest i only got this app to add people and it was great but the new system to add people is not that good so if the app developers bring back how the adding system was it would be perfect.
By cvicys

I can’t find how to post anonymous message thing so people can slide up. Help me out
By skskskskskskksskksksksk

They keep on asking me to pay
By Scramvled Eggs

Was not able to even play any of them due to the app “not being completely up to date” even though it had been downloaded only minutes prior. I attempted to make an account and was told me email address was not valid and after having completed that I was still unable to try any of them
By pjxtckak

Overall it’s a good app, but I just downloaded it and it says to use the “games” I have to update, yet I have the latest version. If they are able to fix this then I’ll change my review to a 5 star. That’s my only complaint so far
By Bulldozer0408