Backbone makes your iPhone into a serious gaming device. ■ Play any game or service that supports game controllers. The Backbone One controller works with services like PS Remote Play, Xbox Game Pass (xCloud), Apple Arcade, Xbox Remote Play, Google Stadia, and Amazon Luna. It also works with games like Call of Duty: Mobile, Minecraft and Genshin Impact. Press the Backbone Button to bring up the app and launch into your favorite games that support controllers from one place. ■ Record, edit, and share epic gaming clips Backbone One has a built-in Capture button that allows you to easily screen record or screenshot gameplay and share directly to social platforms like Instagram Stories and iMessage, all directly from your mobile device. ■ Never miss a moment Hold the Capture Button to bookmark a moment when recording. Forgot to bookmark? Once a video is captured, Backbone’s app helps you identify your most action-packed moments automatically, allowing you to show off your best moments and highlights with ease. ■ Party with your friends With Backbone’s Rich Presence feature, you can get push notifications when your friends start playing games on Backbone, making it easy to join the action in real-time. Once you see a friend online, you can link up for voice chat inside the app and move from game to game, seamlessly. To learn more, download the app or visit https://playbackbone.com/ Any feedback? Use the in-app feedback tool, ping us at support@playbackbone.com or tweet us @backbone Terms of Use: https://playbackbone.com/terms/ 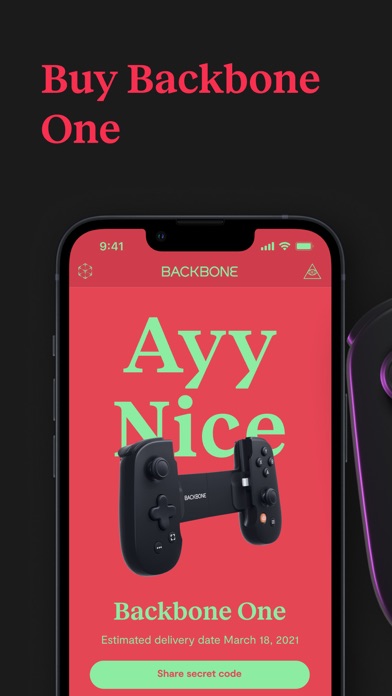 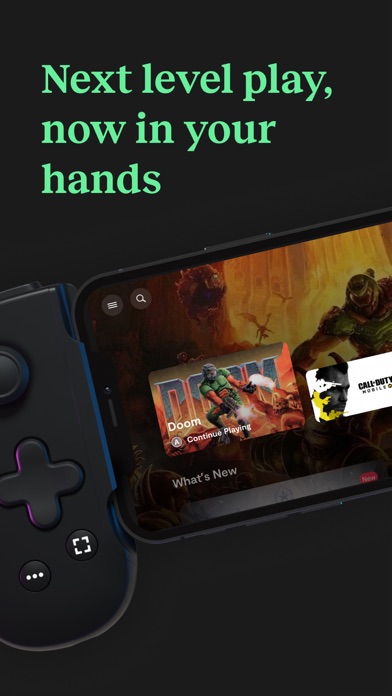 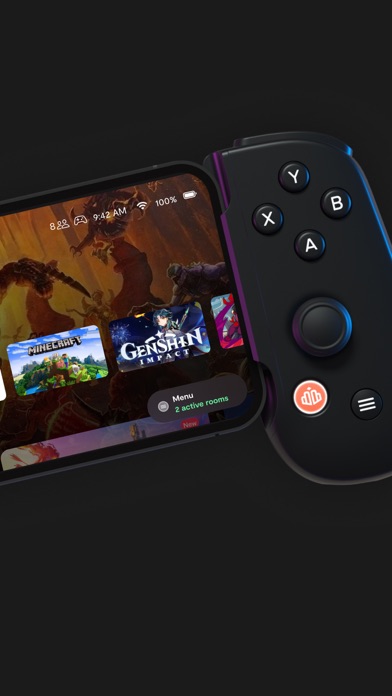 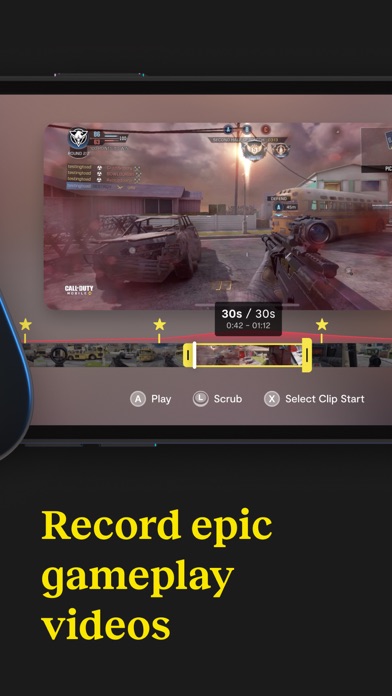 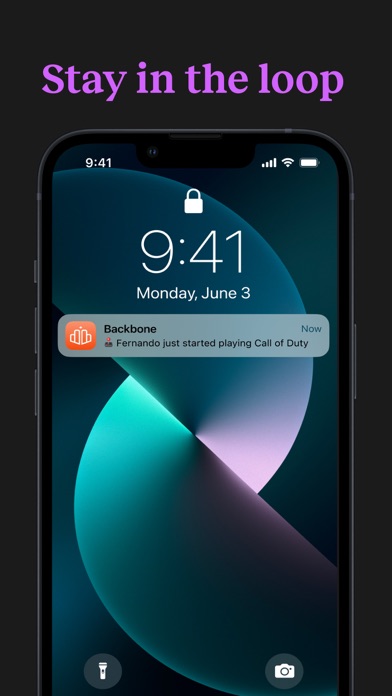 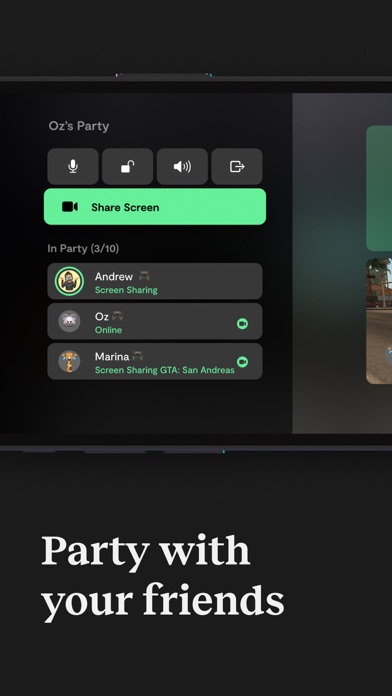 i like using my backbone to play games on Xbox game pass. however, there are some persistent bugs that decrease the quality of my experience. sometimes when i click a game, it brings me to the game page but at the bottom, so i have to scroll all the way back up to see the game. also when i click into an xbox game that doesn't exist on game pass, it will bring me to xbox home without any error message so it's pretty confusing and a waste of time to keep trying to figure out why a game isn't loading. there are also games that show up on the backbone homepage xbox section that are not actually in the xbox section or playable. i have also wanted to pin a game to my recently played by pressing the backbone button but there is no notification or indication that the game has been added. all these little issues add up to worsen my overall experience. if the backbone team spent time to really polish it up, i would give this 5 stars. as of now, i like it and it works ~80% of the time but it's a bit frustrating to use
By jdisjfjeisix8xx

D Pad Button triggers by itself and makes gameplay impossible

Backbone support hasn’t gotten back to be about this bug so I’m returning it through Amazon and will try getting a different one. I’m not sure if this is app/bug related, but it’s very disappointing and makes playing games impossible. The right button triggers by itself randomly, despite being up to date and fully charged
By stastro

What a way to forget the whole concept of a console!

It was ok at first and would only disconnect once in awhile but now it is frequent i did everything they said I updated my phone and the app but still won’t stop disconnecting I have not dropped the controller so I don’t get it
By CCRider.21

When I’m using the controller sometimes it just spams random buttons when I’m not even pressing anything idk if anyone else is experiencing that problem but it’s a little frustrating but besides that it’s a valid product.
By nathanbeville

It’s Christmas time and my grandma is leaving to go to Missouri five states away from California and that is going to be before Christmas day so she got me an early Christmas gift and it was the Backbone controlers. I’ve been download the app and I have nonstop been playing it for around four or three days and I really really love it and I would just like to say, the Backbone app is goodbye itself but especially with a controlers it’s really good.
By the bmow of the day

Love it but needs one thing…

I love my backbone, I use it for Apple Arcade games and also to remotely play my Xbox Series S… this thing is an absolute beast.. the only thing I wish it would do is if I delete games, it should automatically take them off my top game list.. i see no purpose on it being there if I no longer have the game.. still 5 stars though !!!
By MarkosArr

I forgot I even had a backbone controller! Then today out of no where 49.99 is taken from my account. I bought my backbone controller November 28, 2021. It’s been over a year. Did I have a year free trial? If even changed my Apple Pay cards since then. I don’t understand backbone. I have already requested my refund! Junk! I’d like to have my 74.19 back for the stupid controller since this has hit at the worst possible time!
By S-10_Eric

Love it
By Buttman69$