Intro Maker is the easiest app to create intros for your Youtube and iMovie videos. *Simplest way to add stunning intros to your videos and movies *Comes with 20 intro templates and highly customizable *Export out to your gallery easily *Add tons of effects to spice up the templates With Intro Maker, create attention-grabbing intros, inserts, announcements, and credits for any Youtube videos you are working on. The all in one intro maker editor you ever need. 20 Intro Templates *Choose from 20 templates that you can customize easily to suit your needs *Templates for all occasions like birthdays, weddings... INTRO EDITOR *Comes with real-time editing and preview and ultra-fast rendering speed PERSONALIZATION *Add over 20 video effects and overlays to create your very own intros and outros *Time the video effects so they appear when you want to MUSIC EDITOR *Add your own music or select from a range of sound fx to your intros So get Intro Maker now while it's FREE! DOWNLOAD NOW! ============= INTRO MAKER SUBSCRIPTION PRICING AND TERMS INTRO MAKER offers two auto-renewing subscription options: 3 day trial, and then $2.99/week OR 3 day trial, and then $22.99/year These prices are for United States customers. Pricing in other countries may vary and actual charges may be converted to your local currency depending on the country of residence. • Payment will be charged to iTunes Account at confirmation of purchase. • Subscription automatically renews unless auto-renew is turned off at least 24-hours before the end of the current period • The account will be charged for renewal within 24-hours prior to the end of the current period, and identify the cost of the renewal • Subscriptions may be managed by the user and auto-renewal may be turned off by going to the user's Account Settings after purchase • Any unused portion of a free trial period, if offered, will be forfeited when the user purchases a subscription to that publication, where applicable Read our privacy policy at http://psd2filter.com/site/landing/privacy_policy Terms of Service: http://psd2filter.com/site/landing/terms_of_use 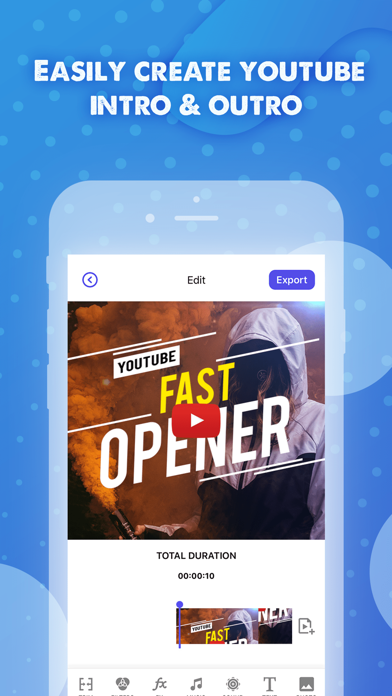 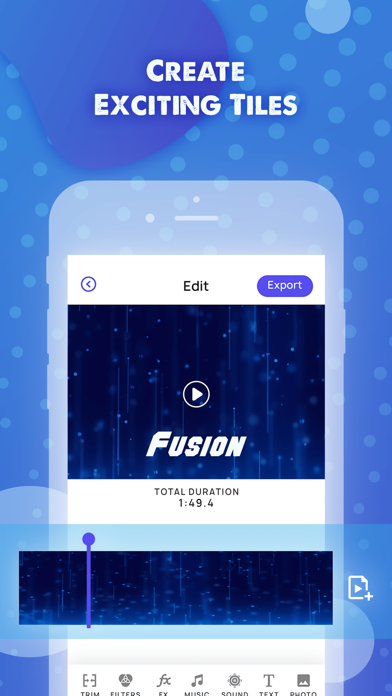 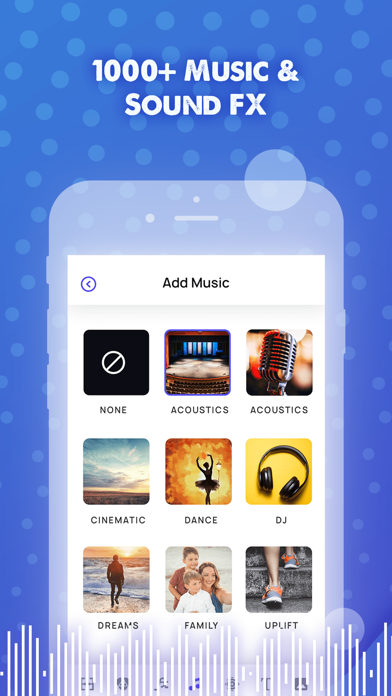 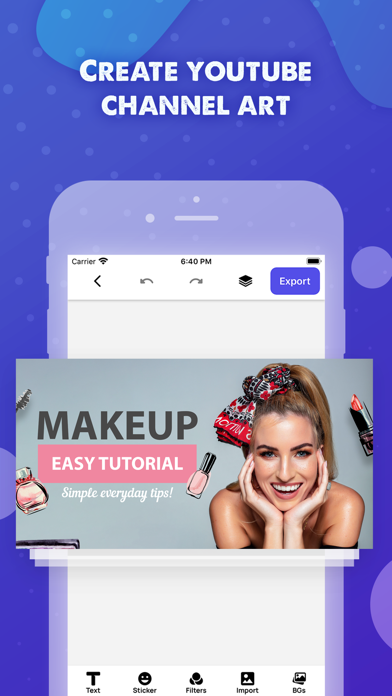 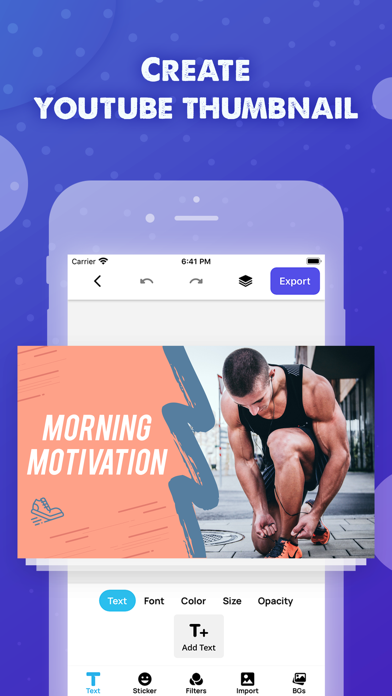 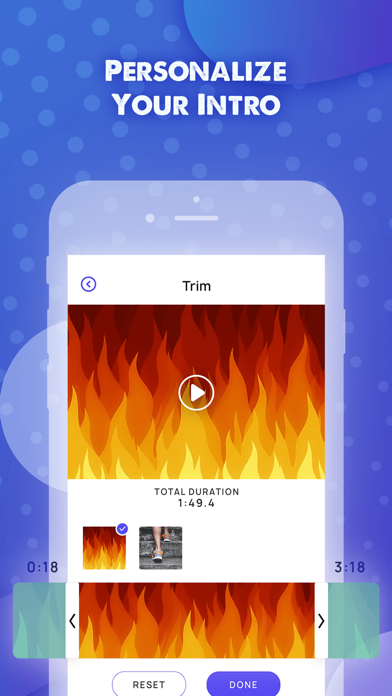 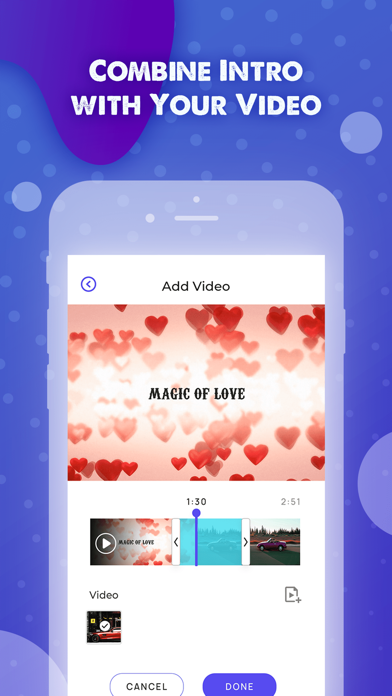 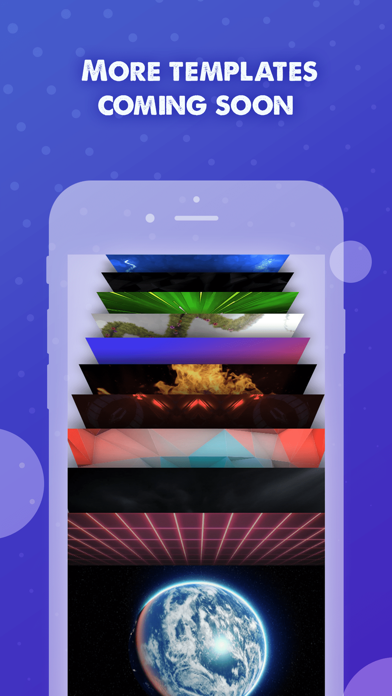 If you are looking for an easy way to make a intro,clips,or a thumbnail this app is for you and for now nothing bad has happened so I think this app deserves a 5 star
By The cosplay squad

I like the game because it has no ads but the premium I’m not liking.
By Picklepot9

Ok so my cousin wanted an intro for his videos, and I’m his editor. So I decided to make one and was looking on safari for good apps, I found animaker which I searched up but I guess it’s just on windows and not IOS. But what I did find when I searched that up was this app. I decided to give it a try, I read some reviews and mainly people have a problem with music and effects but I know loopholes for that stuff so I thought it would be fine. So I thought you could put certain images and effects on them at certain spots while the background still moves, guess not. So I took a screenshot of the background, hopped on to PicsArt and made my cousins logo but with a background. Then I went back in, added on the image at a certain spot, which took forever to do because the app takes forever for you to be able to make the image go on top of the background, and when I was done I thought it would be pretty cool and was ready to go into imovie and add the music, but I watched and was like 🤮. I don’t blame it one bit on my editing, this app is just straight trash.
By jackroman923