WHAT IS RELAX? Relax is the best app for meditation, deep sleep and reducing anxiety. By using this app, you can get the best help for reducing stress, being less anxiety, gaining deep sleep, getting breath practice and sleep guidance. All above recommended by top meditation experts. FIND YOURSELF The future is in your hands. Do you know yourself? Try to explore the depths of your heart and find that you are a different person and have a clearer direction and blueprint for the future. Let's explore together! MEET YOUR FUTURE Different periods correspond to different meditation courses. We hope to give you a better future and meet a better self. WHAT RELAX DOES? Relax will provide various kinds of topics of meditation and relaxing music, help you to relax your life everyday. No matter you are a beginner or an advanced user, new experience will be there waiting for you. Topics include: √ Deep Sleep √ Less Anxiety √ Reducing Stress √ Relationship √ Gratitude √ Self Changing √ Inner Peace √ White Noise √ Sleep Music √ Focus Music √ Relax Music √ And so much more... Also featuring: √ Step by step meditation classes keep you company on the road of meditation; √ Designed meditation classes updated monthly cooperating with world-class masters; √ Thorough meditation helps your anxiety and insomnia; √ 20+ white noise elements guarantee to give you calm in work places and at home; √ 30+ relaxing music just for you to sleep and focus. ------------------------------ Relax weekly subscription is $3.99 Relax yearly subscription is $59.99 Relax monthly subscription is $12.99 It is an auto-renewal subscription and you can manage and turn off it in Account Settings after purchase. Relax gives you unlimited access to all content like meditation, music and listening offline experience. New content like meditation and music will be updated once two weeks. Payment will be charged to iTunes Account at confirmation of purchase. Subscription automatically renew unless auto-renew is turned off at least 24-hours before the end of the current period. Account will be charged for renewal within 24-hours prior to the end of the current period, and identify the cost of the renewal. Any unused portion of a free trial period will be forfeited when the user purchases a subscription to that publication. Privacy Policy: http://d2prafqgniatg5.cloudfront.net/SungyMobileLimited/Relax_subscription_privacypolicy.html Terms of Service: http://d2prafqgniatg5.cloudfront.net/SungyMobileLimited/Relax_subscription_termsofservice.html Contact us: relaxteamfeedback@gmail.com Thanks for your using——Relax Team 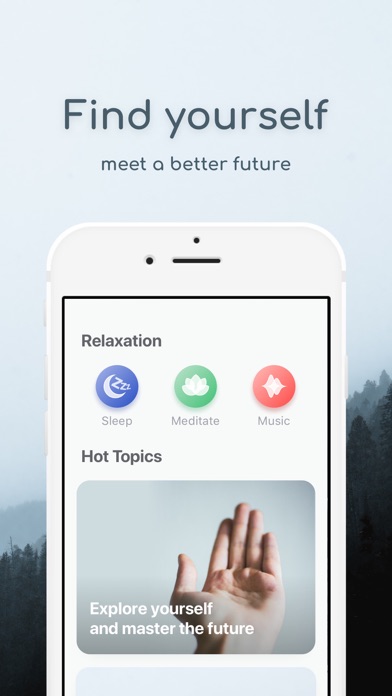 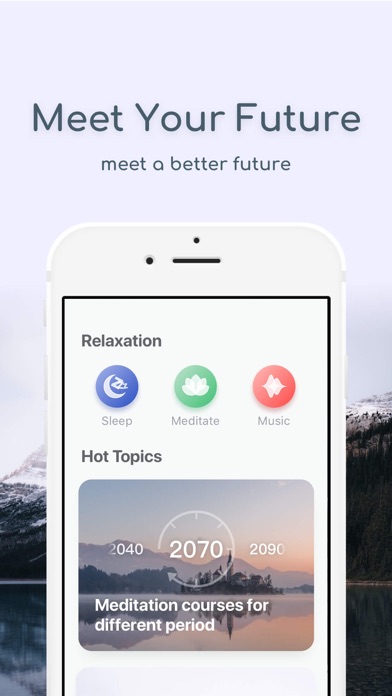 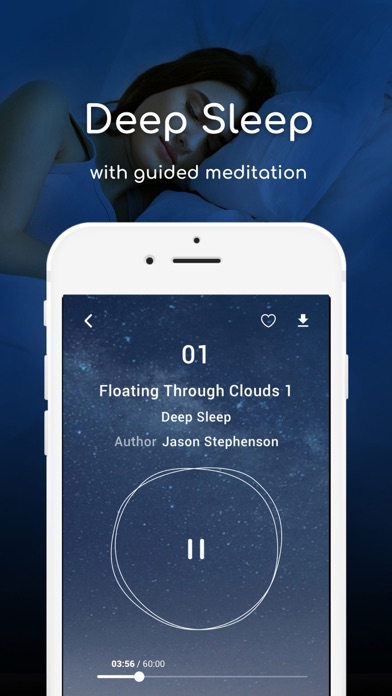 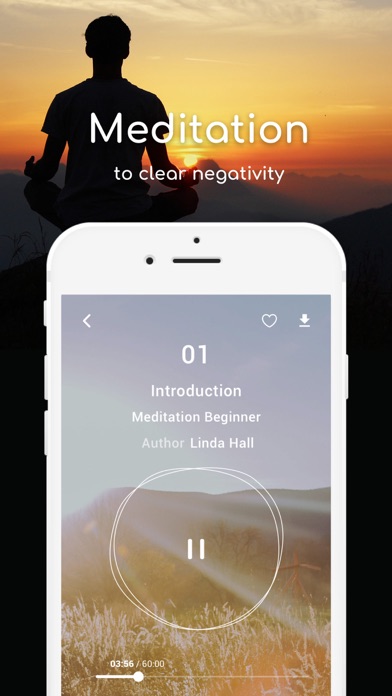 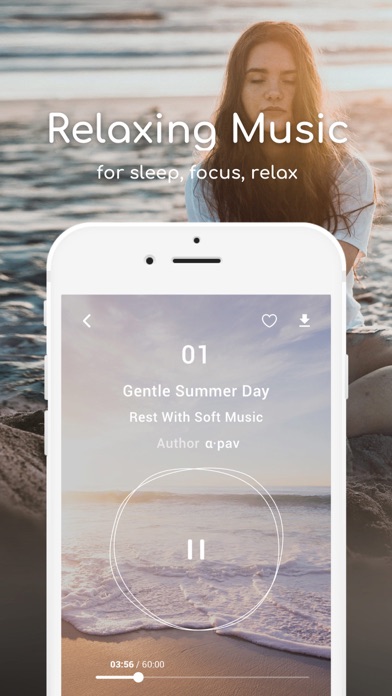 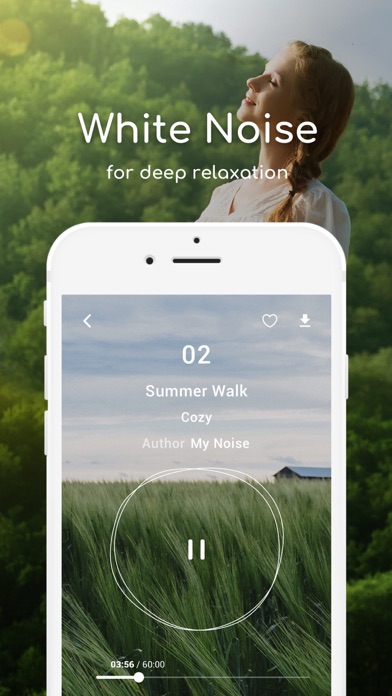 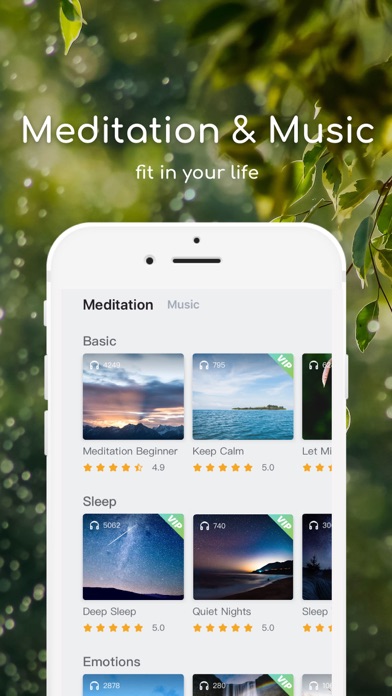 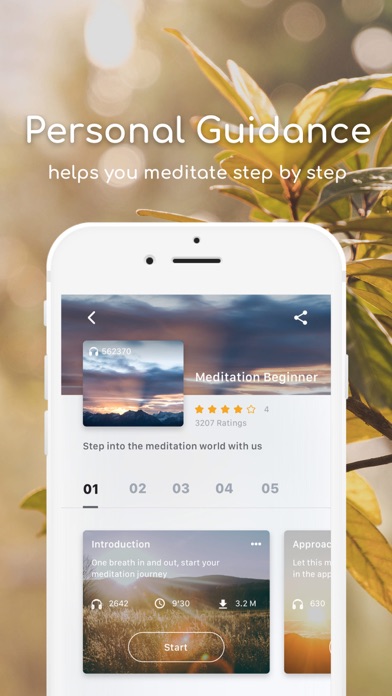 I seen the ad and clicked on it and it took me to App Store and it said download. Never said a price or anything. Suddenly I received a text from my bank saying $64.91 was taken from my account. I went and looked at my iTunes account and it is a subscription that is 65 a year. I would never in my life pay that much money for something on a phone!!! I want a refund bc I immediately cancelled my subscription
By Lovenbug

The second the app opened it was nothing but ads. I had at least five ads before I saw anything concerning the app.
By stilldamacang

The relaxing and satisfying App

We can use this app to sleep deep Here’s a way to get you to sleep Close your eyes for a long period of time.
By Sqzdinflr

I followed a link from TikTok. I downloaded it and open it. It has a popup that I thought was just to install another part of this “free” app. It charged me $64 without my permission. I contacted apple for a refund. If they do not refund, I am going to dispute it with PayPal and/or my bank.
By JamieInJammies

It is awesome and l love it
By JhonnyTrevino

Its fun and calming
By SDM55

I was charged 59.99 immediately it says 3 day trial but I was charged full price after opening the app it asked for three personal identification questions them full price. I hope they will refund this I was not even given the trial lol I’ll not use this again for sure.
By cmw504