Record outgoing & incoming calls in a few taps and access conversations anywhere, anytime! Try a free trial with all features available. No more lies! Great for business! Here are the main features of our call-recording app: • Record incoming calls in one tap • Record outgoing calls just as easily • Save and access the records • Play and share your recordings • Enjoy the one-tap interface • Record as many conversations as you need • Refer to any issues to our awesome customer service Save Your Time & Effort Record phone calls in one tap for later use with iCall. Our phone call recording app will be extremely useful for business people, teachers, as well as anyone who want to save important information. Easy-to-Use How to record phone calls on your phone? Open our app, press the "Record" button and carry on the conversation as usual. After the call ends, you can access the recording, replay it, and send to another app and more. Catch the Moment You can record both outgoing and incoming calls with iCall for later usage. Save important business agreements and genius ideas that pop up during a conversation. Record sweet moments with your loved ones to enjoy them later. Download now, and see how iCall will transform your communication. Call Recorder iCall uses your carrier's conference call feature to record conversations. Pro Upgrade Features: • Recording incoming calls • Recording outgoing calls • Unlimited duration of calls • Share and manage your calls The following subscription plans are available (price may vary depending on location): – 1-week subscription with a 3-day trial version – 1-month subscription – Annual subscription Information about subscription auto-renewal: • Subscription automatically renews unless the auto-renew is turned off at least 24 hours before the end of the current period. • The user can manage subscriptions and turn auto-renewal off by going to the user's Account Settings after purchase. • Any unused portion of a free trial period will be forfeited when the user purchases a subscription. • Payment will be charged to iTunes Account at confirmation of purchase. • The account will be charged for renewal within 24 hours prior to the end of the current period, and identify the cost of the renewal. By using Call Recorder iCall, you are agreeing to our Privacy Policy, Terms of Use and License Agreement: https://appitate.biz/privacy-policy https://appitate.biz/terms-of-use https://appitate.biz/license-agreement 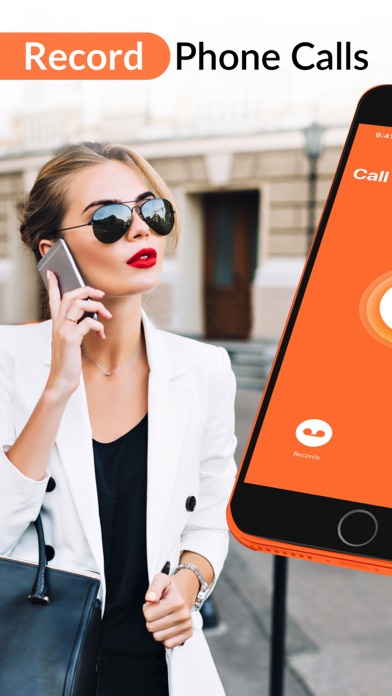 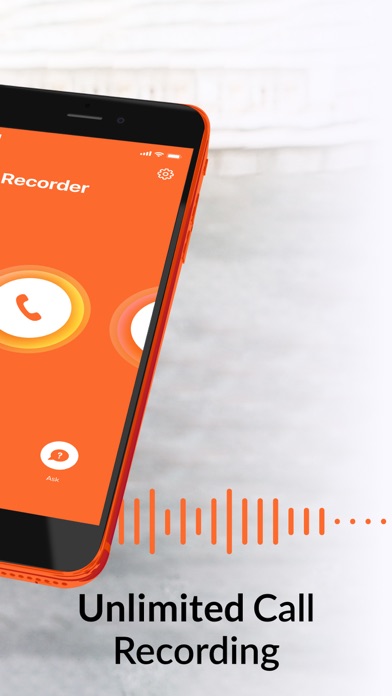 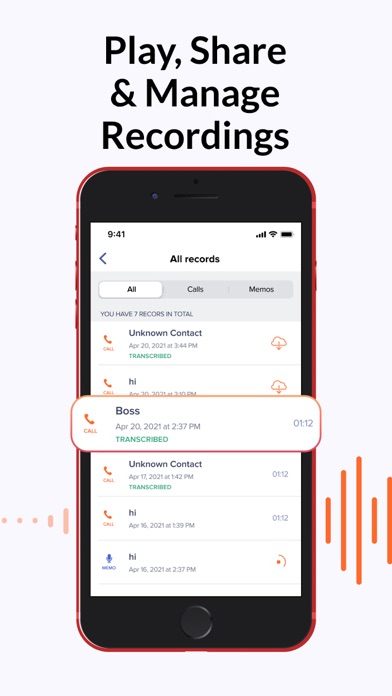 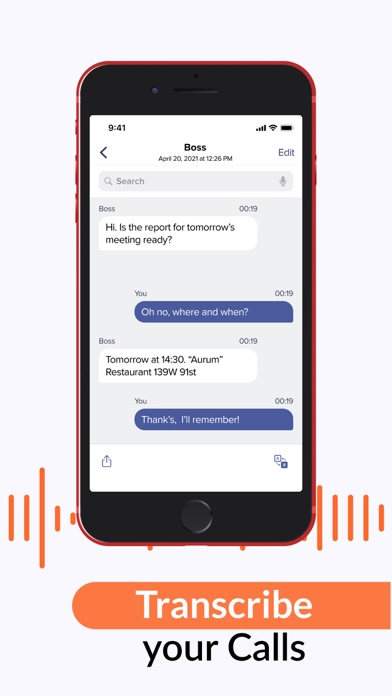 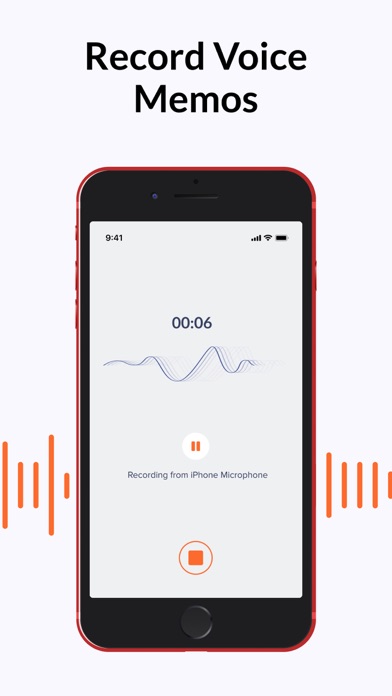 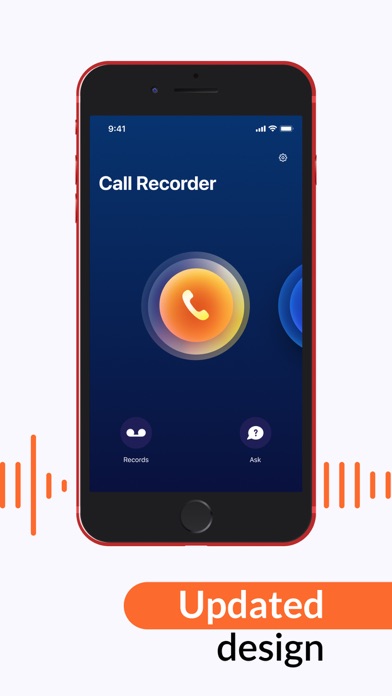 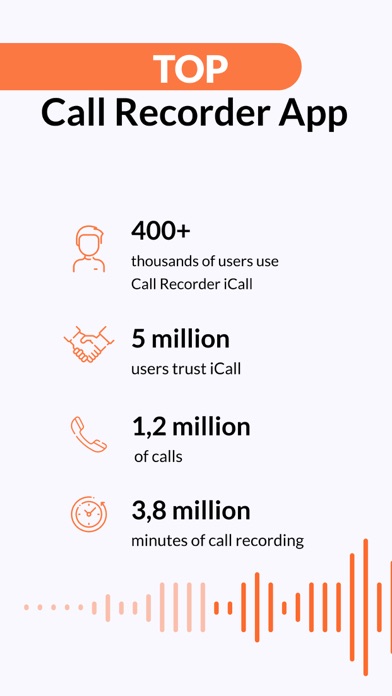 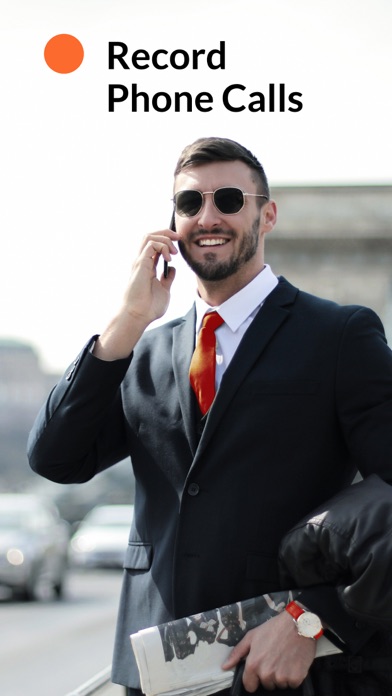 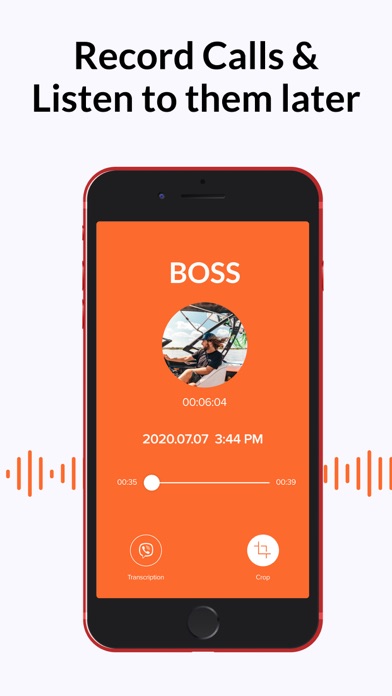 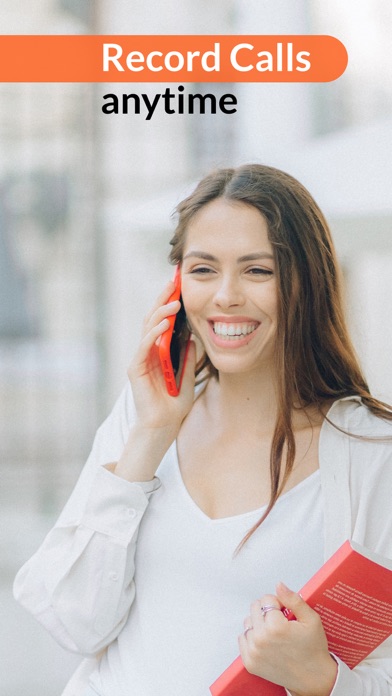 It won’t let me deactivate

Seems like a scam because it won’t let me deactivate my account, that’s their foothold in order to bill you again
By Baxx_man

The problem with apps like these is that there doesn’t seem to be a human attached to them in any way. I had a bunch of recordings, some of which had not been downloaded, and they simply disappeared. There’s absolutely no way to get in touch with customer support, I wrote a message on Facebook, to no avail. I would assume the records must be somewhere but there’s no one to help me. So if you’re trying to make recordings that you actually need to keep this app is useless
By twingo616

Do not subscribe to the service. It does not work there is no number to call to cancel your subscription do not buy this
By reviewingit4u

Not easy to cancel trial

I am still trying to figure out how to cancel my trial! I have not use it and want to cancel trial before it expires and I start getting charged! Very frustrating
By Valmoretti

The app is horrible, no way to cancel, rip off

This app is fraud. Attempted multiple recordings without success. Deactivated account multiple times but it doesn’t go through. I keep getting billed for it. 68 of the 90 reviews displayed on 8/5/21 give this app 1 star. How can it be rated 4.3 out of 5? It is fraud!
By Chris NC USA

The app says I have a recording but it won’t let me listen to it. I suspect it’s not there. It says try again later. It did not create a recording that I can listen to despite following directions.
By Lauren Jonker

Unfortunately they only use SMS to send verification messages to your phone. My phone unfortunately cannot receive 3rd party SMS due to my carrier. You guys should also have a phone call verification method where a number calls the number listed to verify that it is indeed there number. Lost a potential long time customer from this misstep.
By eclipze_x