BetterMenstrual: Period Tracker is the period tracker app that uses science to help you discover the unique patterns in your menstrual cycle and support healthy habits. BetterMenstrual: Period Tracker lets you track your period, predict your ovulation, learn about your symptoms, moods, and more! Track your period and health cycles to keep all aspects of your health and fitness in check. Learn why you have symptoms and how to fix your period naturally. View your current and future period dates, ovulation and fertile days. Track your moods and symptoms to discover trends in your cycles. We take your privacy very seriously! Unlike many other women's health apps, we don't require your email address to sign up and we don't sell or share your personal health data. All proceeds come from your support. It's your Life and it should stay with you! Please note, that you won't be able to use app features without active subscription. Constructive criticism is always welcome. Our fitness, weight loss and diet specialists, as well as our developers, are working constantly to improve the user experience and cater to a wider range of our customers’ needs. Contact our client support via support@betterme.tips. BetterMenstrual: Track Period is free to download. Ongoing use requires an active subscription, available on a weekly basis. Customers who choose a weekly subscription are eligible for a free 7-day trial period. All subscription plans offer unlimited access to all content in exchange for a single payment. For your convenience, BetterMe subscriptions are set to automatically renew within the 24-hour period prior to the subscription end date. You can cancel your subscription at any moment in your iTunes account settings but refunds will not be provided for any unused portion of the terms. Payment will be charged to iTunes Account at confirmation of purchase. Any unused portion of a free trial period, if offered, will be forfeited when the user purchases a subscription to that publication, where applicable. Read more about our Terms and Conditions here - https://bttrm.com/info/tracker_terms.html Privacy Policy - https://bttrm.com/info/tracker_privacy_policy.html 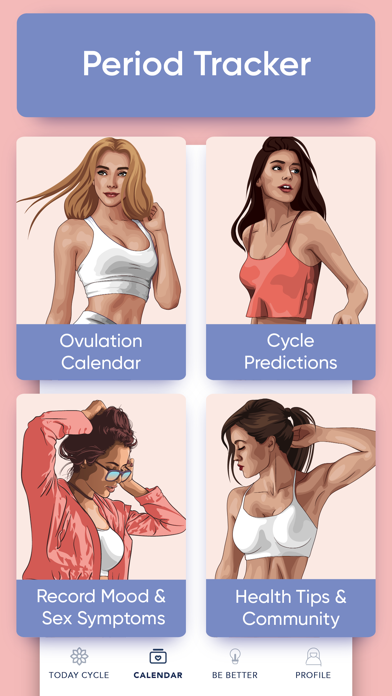 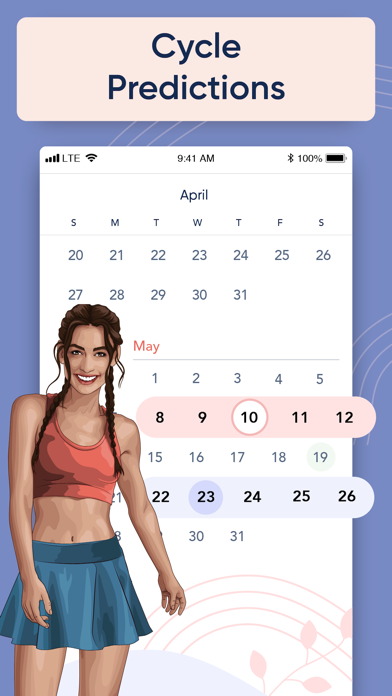 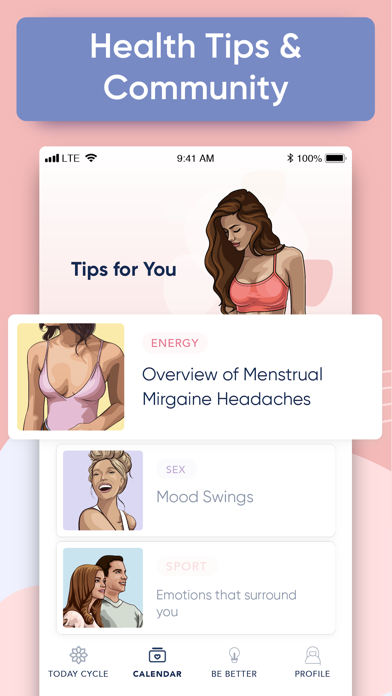 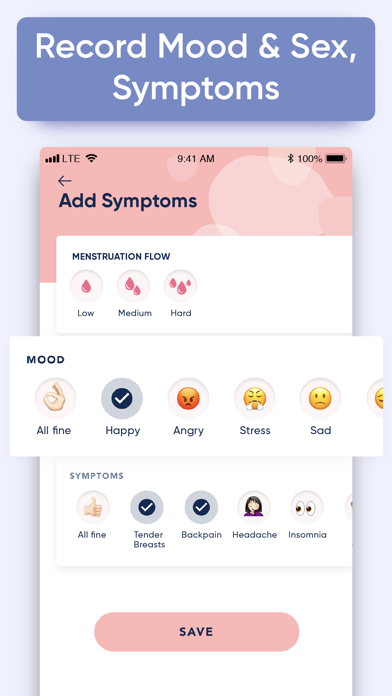 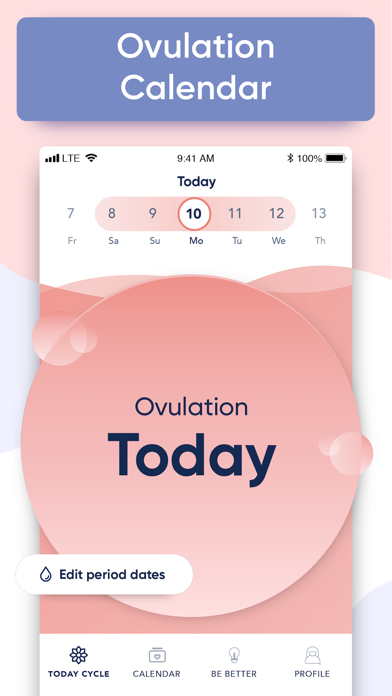 Just downloaded it and I’m deleting

Let’s me put in my last period and my birthday but doesn’t go to another screen after . I get a screen that says $39.99 a year . What happens to the other options ? It didn’t even let me get to the free trial . Definitely deleting app and going back to Flo 🤷🏽‍♀️
By mysh381

Great app but some major flaws

Ok so I wanna start off by saying it’s amp great app. There’s just a few things that the developers could possibly improve on. First of all, prices are disgusting. Really? $14 a week? Second of all I keep on getting the ad to go premium and there’s no exit button so ur kinda just stuck there. I can’t get out of the ad and am very frustrated because I just want to use the app. I understand you need to be payed so my advice, ads. Quick ads that don’t get in everyone’s way and gets the job done. Wouldn’t be so bad 🤷‍♀️
By 𝕦𝕟𝕜𝕟𝕠𝕨𝕟

I downloaded this app and I IMMEDIATELY noticed the one I was previously using was better and decided to end the free trial before it was up. however, this app has been attempting to charge my card for 14.99 for about 2 months since I unsubscribed and I trashed it . It has locked my apple store on all my devices and has been a huge headache. I am still struggling with this issue and apple says they can’t resolve it they HAVE TO CHARGE ME. I would give it no stars but that’s not an option . Save yourself the frustration and do not download this app !
By hehshsbekiak

It doesn’t even open

I check if it needed updates but it doesn’t I try opening it and it just closes , idk I never got to actually use the app and I don’t think I am going to be able to , what a disappointment:/
By ellie dabs

I really dislike apps that are free to download but then when you go to use it, you have to pay to use. Besides that it only lets you choose 10 days duration which does not fit all.
By Mandals47

Lol I figured why not try another tracking app but when I went to put in my average cycle days, I could only put in 30 and mine are usually between 35-40. So I’ll be deleting this app and using Flo.
By omlanta

It is not a free trial , also they charged me 16.23 when they said it’s only $9.99 .. Apple could do nothing about it. I have had the worst day with this I literally downloaded the app and next day uninstalled it. There are way better period trackers that are for FREEEEE this is not worth the money or headache. Apple has lost a customer I swear with everything in me this is it ! I’m done with Apple Samsung has better phones better customer service better camaras better devices !! I will be switching !
By ycogley

I downloaded This app and it’s a disappointment...I would like a refund..thank you
By xxxxx4546744

I purchased this app and I am very disappointed because the calendar dates are not correct.
By Lreese02

The the calendar dates are wrong
By Tiaaa01