Are you bored? Would you like to meet new people with random video chat? Hola is the app you’re looking for! You'll meet new people with random video chat. Here is how it works; 1. Start with an audio call, you’ll be completely anonymous! 2. 30 seconds later video will start 3. Enjoy fun conversations and make friends with people from all over the world. - Meet new people from all over the world through live video calls (using 3G, 4G, Wi-Fi) - Select the gender of your choice and start building new conversations - Send and receive messages/video calls with existing friends - Don’t be afraid of foreign languages! Chats are translated in real time. Hola+ is a monthly subscription. If you choose to purchase Hola+, payment will be charged to your iTunes account at confirmation of purchase, and your account will be charged the same amount within 24-hours prior to the end of the current period unless auto-renew is turned off. Auto-renewal may be turned off at any time by going to your settings in the iTunes Store after purchase. - Privacy Policy: http://holaapp.co/privacy.html - Terms of Service: http://holaapp.co/terms.html 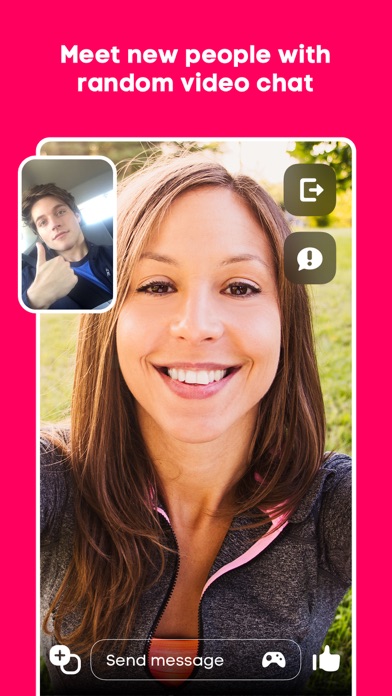 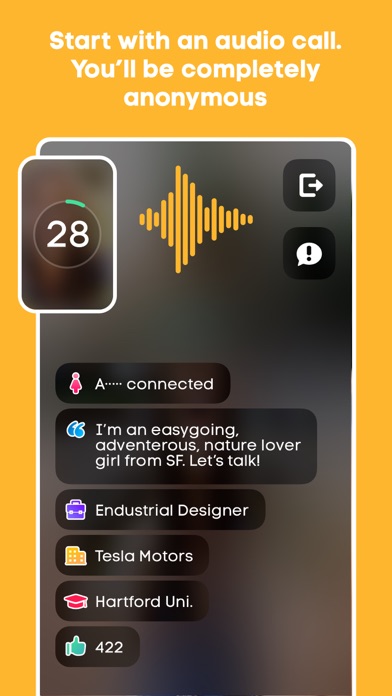 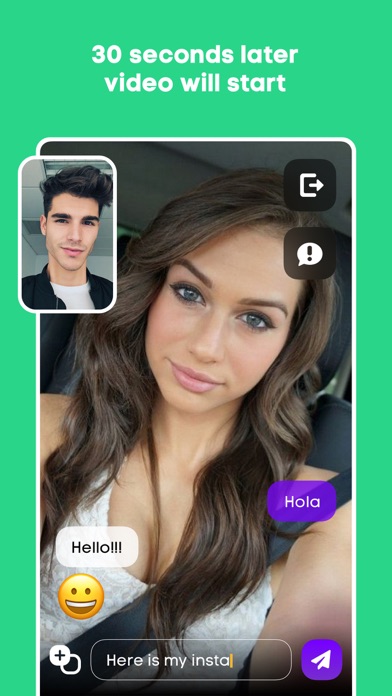 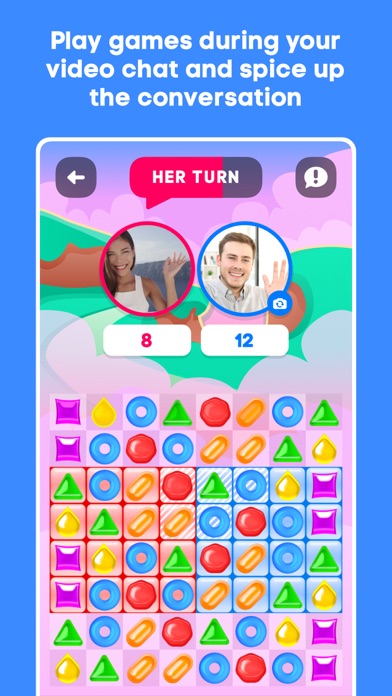 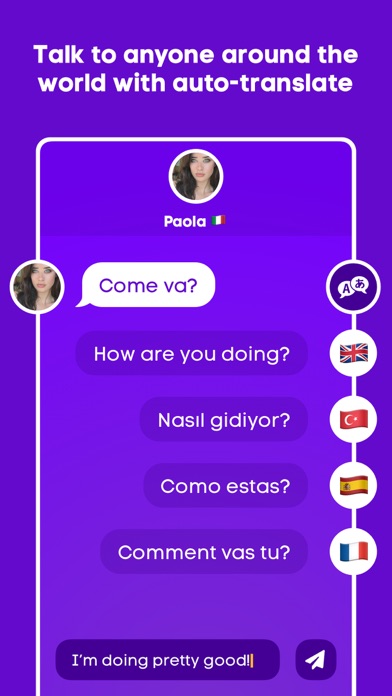 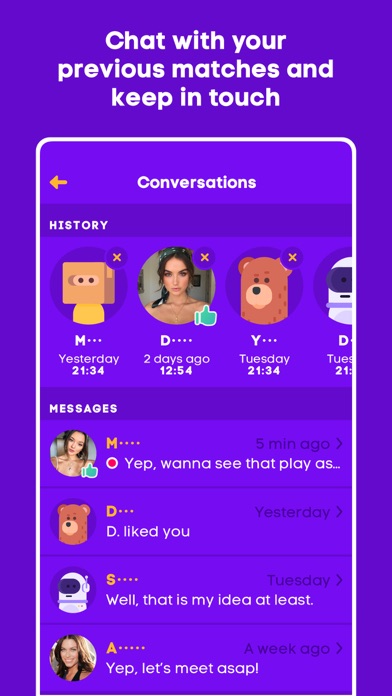 Reported for no reason 🤦‍♂️

This app used to be so fun but now you guys literally ruined it !!!!! I hate how you have to pay money just to text someone!!! You guys should have never changed it!! There’s no point in downloading this app anymore it’s just a waste of space
By Annaa0116

Not just that i payed for it but also got suspended for nothing on 96 hours. It’s a scam and anyone can report you for no reason
By demarco87

It’s a good app but i have a question, why does the video call ends automatically? Even if they are not exiting
By ardite101

Yeah no thanks. Uninstalling this app.
By iPhoneGee

App only has fake bots from the Philippines

So much worse than Omegle

I met someone cool and this app glitched on the conversation so I Hope Your guys know that People out hEre are ew.
By Popcorn2839393

You can barely use this app. There’s so many adds that pop up and they are loud and obnoxious

Everytime you try to chat it pops up video adds that break you’re ear drum shots sack asf. Maybe it would be okay with the 100 adds
By Thebastardchild