Hippo is the best Video Chat app for meeting new people. Discover, flirt and Video chat with interesting people around the world! Hippo allows you to talk and make friends with people from over 190 countries. Features - Fast match with new friends all over the world - Select the gender of your choice - Just swipe to connect Privacy and Safety - Your identity is hidden - Private, discreet conversations - Video blurred by default - You can flag or block anyone Need help? Email us at support@hippochat.me 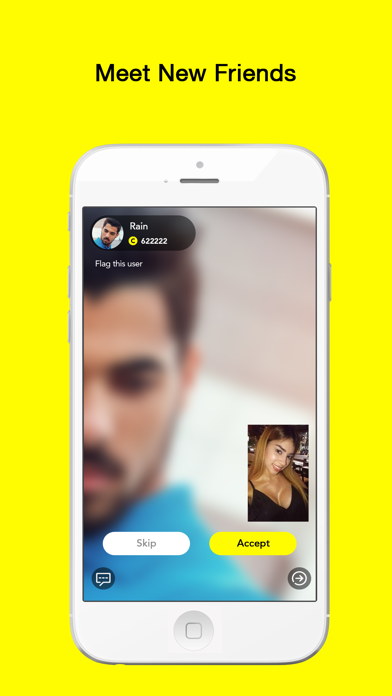 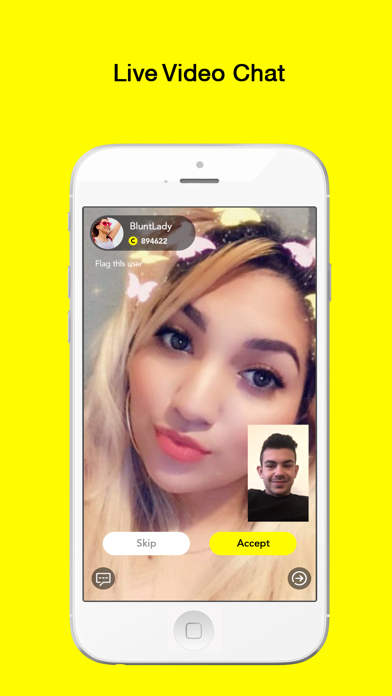 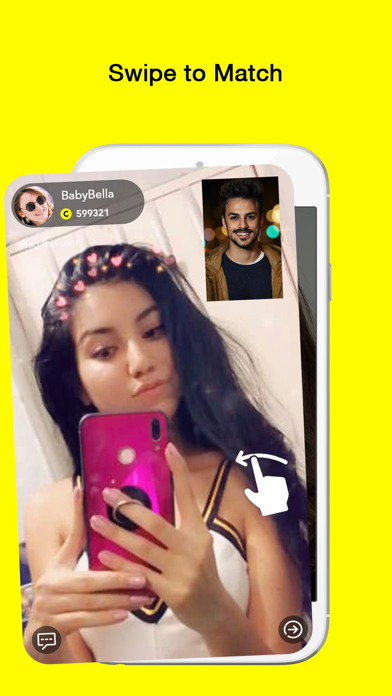 Do not download do not spend money app is a complete scam.
By Ezekiel Isaac

I was banned instantly when I signed up for an account. And I’m so upset. No clue why as I didn’t break any rules. But my device/account was banned
By Hehnsksnsjwjz

It’s a good app but they love to steal your money and they never resolve any problem. My app froze so I signed out and refreshed the app. I had 650 coins. When I started the app again and signed on I had 0 coins. I tried reaching out to customer service but their email is fake. And I haven’t gotten any compensation for what I lost. Very upsetting. If they had an actual support system I would’ve gave 4/5 stars.
By DeadlyMan3706

Not what it seems

There are only guys on here and none of them talk or say anything. I try to be friendly and I get passed.
By nbj04

This app is a straight scam, they are all recordings and just after your money making it seem like when you pay you are matching but no one is real. Also, they are gonna make it seem like they are replying but gonna post the same generic reply about 1 on 1 and a friend add or some crap that has nothing to do with what I said.
By Bonbonboggy123456

this app is clearly fake and records you while looking for people after a few calls in you will realize everyone youve met hasnt responded to you, and it seems like they are waiting for someone to do the same. sketchy app seemingly placed in usa from middle east to gather intelligence from american iphones
By dylandempsey909

Would be a good app, but so hard to find people that talks