How fast are your reflexes? Be the smartest and fastest of your friends in passing levels and increasing difficulty. One thing's for sure is you'll never put this game down! Balls VS Lasers is a free and simple arcade game with laser beams and balls. Features: • Simple One-Touch Gameplay • 100+ Levels • Endless skins and balls • Amazing graphics and artwork • Awesome Soundtrack How to Play: Swipe anywhere on the screen to move the balls. Match laser with the ball of the same color and jump from one level to the next. Remember: the journey is the reward. 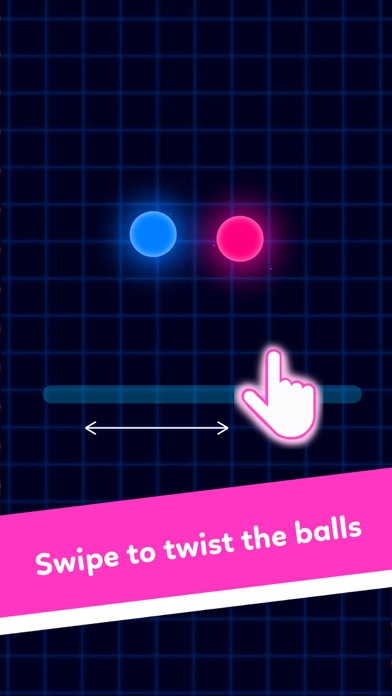 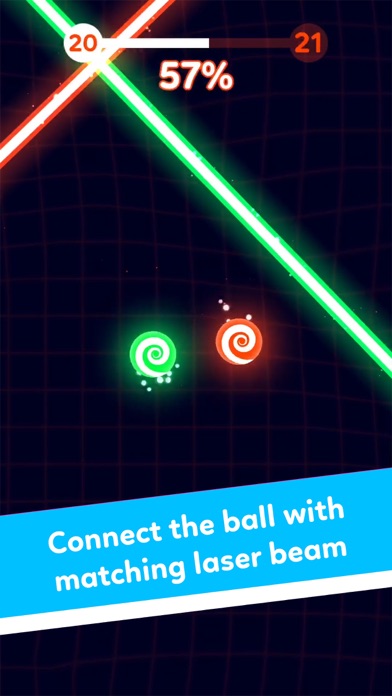 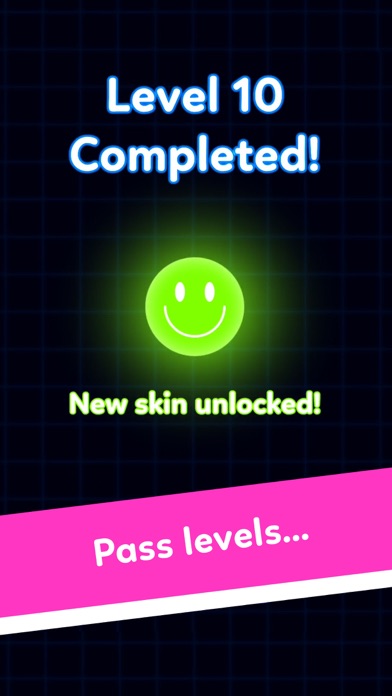 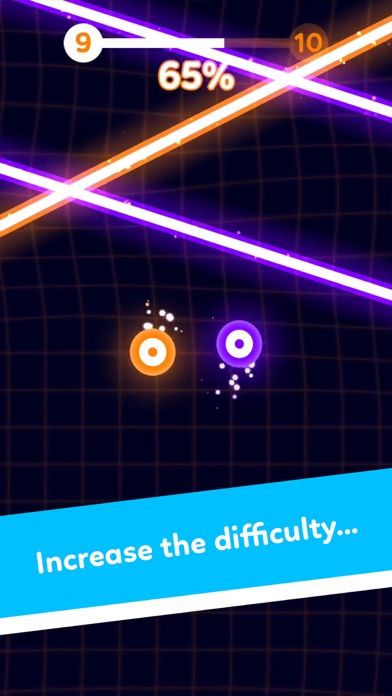 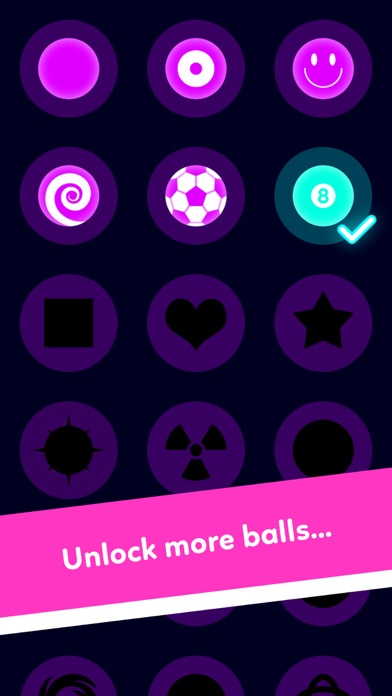 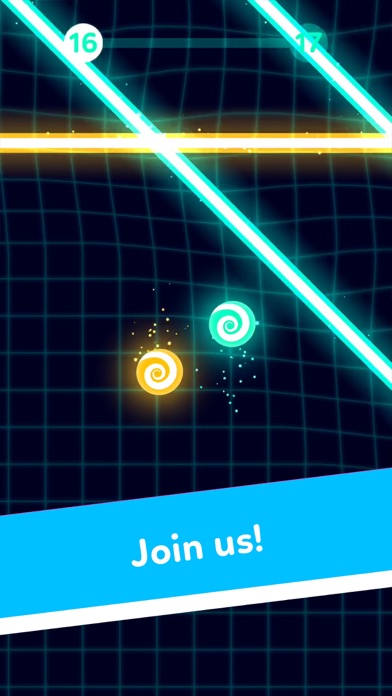 Love the game but it’s missing some things

Josh.estrada It a good game but can you make it easier to move the ball
By josh.Estrada

This game is good !

Okay, so I love this game ! But I didn’t make it a 5 star is because the little lasers. They are so annoying ! Because say for example you were red and blue. Then, you see a green laser. Then you turn the balls vertical. Then all the sudden you have red on the bottom and a blue laser is coming for the red ball and you went so far ! So yeah, good game but the lasers, TOO. ANNOYING
By kyle mario party 72410

Fun and addictive, I like the art too!
By Jkinsley1

Fun game but to much ads

This game is fun to past the time or so but after every lvl there’s like a lot of ads. If there were last ads and or barely any ads after each lvl that would make it more fun then having to watch ads after each lvl.
By REEE Kid998

This game had a lot of potential to be awesome, it needs music with the lasers, it had it in the ad and I thought it was sweet but when you play the game it’s just bland and there isn’t any music
By RyanOfKings

The ad is better

I don’t write review often but this game is different. It’s an ok game and it has a lot of potential. But like when I downloaded it I expected music to be in it. The ad made it seem as if you would play to the music. When I downloaded the app there was no music. I really wish you can add it in some way. -A kid who thinks this game has a lot of potential
By ThomasTompkins4

No music kills the game.

Cool gameplay concept and could be fun and hectic. And then it’s completely silent besides the laser noises of you destroying lines. How is there no soundtrack in this game?
By Sn1perdafox

The controls are super janky
By Michael ß

If you were looking for a fun arcade game with cool music, this is NOT it. Which is strange because the ads for this game have music in the background and “cool soundtrack” is also written in multiple places on the game’s page in the AppStore. What a fail...
By Lovadova