Henry was the lead animator at Joey Drew Studios in its 1930s heyday, a studio that was best known for producing animated cartoons of their most popular and beloved character, Bendy. Many years later Henry receives a mysterious invitation from Joey Drew himself to return to the old cartoon workshop. Journey deep into the sketchy madness of this twisted cartoon nightmare. Fight the darkness. Escape the Ink Demon. Fear the Machine. • Varied Game Play! - First person combat, horror, puzzles, stealth and numerous hidden secrets. • A Beautiful Cartoon World! - Lovingly crafted by a small indie studio. • A Global Bendy Community! - Delve deep into the mystery and join the discussion at joeydrewstudios.com 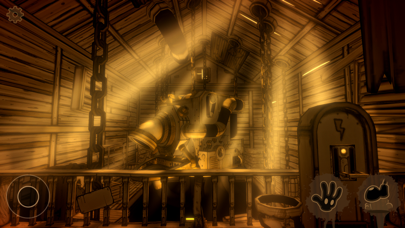 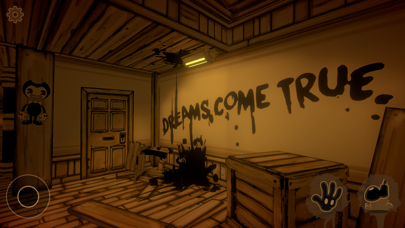 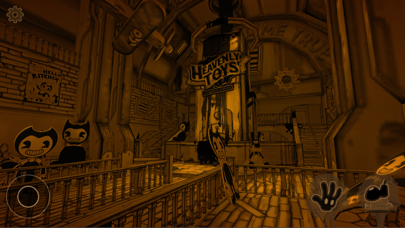 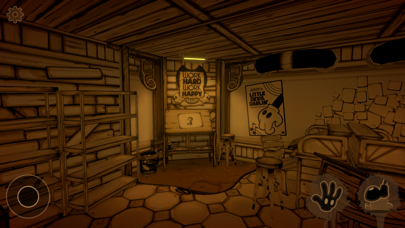 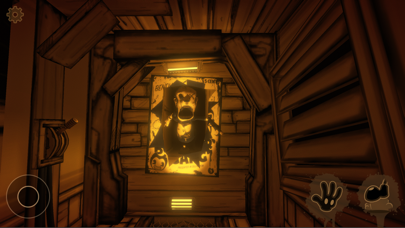 I love this game BIG fan but a bug

Where the old bendy should come back

Glitch made me cry

This glitch is annoying so fix it.the glitch is in chapter 3 so when I go to Alice angel for the date thing Boris was coming but he went UNDER the floor.so please fix it 😢
By dogmandexter

So I just got this the other day

Disappointed. I keep having to restart chapters bcuz there’s glitches that stop me from continuing certain portions of the game and that’s just not acceptable. It gets really annoying to start up over all though it’s nice to know that there’s different outcomes depending on what objectives you choose to do. It’s just disappointing to find something in my way. I pushed all the buttons that our available to me and now I’m stuck on some barge that isn’t moving at all. Honestly not worth 7 bucks
By simoneolivero93

I hate this game cuz on chapter two u have to do the song and I am doing it right and it will not let me go in!!
By berajas

Amazing game but problems with the projectionist

Ok first off I’ve always been a fan of the bendy and the ink machine game and it’s absolutely the best, but there are so many problems with the projectionist on floor 14 and here are are the problems with him, 1. whenever you collect the second,third,fourth,or fifth ink heart projectionist comes racing towards where it is and not just that he doesn’t even make the screaming noise(well unless if he sees you after he goes there) 2. He keeps going around back and fourth over and over again 3. Whenever you have one or more of the ink hearts and then you leave the game when you come back you have all five of the ink hearts but the game doesn’t continue 4. Whenever you first see projectionist or your both outside the maze or whatever it is projectionist is able to see whenever your near the stairs.anyway that’s the end of the problems with projectionist (plz fix them)
By jacksonwalworth

I love this game a lot but it’s not scary it should be identified as a puzzle and action game but still it’s AWSOME!!
By Felinsnsjdj

Really good game but one glitch

so the game is awesome, five stars. it just wont let me talk to boris in chapter three. i just end up staring at him awkwardly... but apart from that, its awesome.
By waiting for Robux + Tix

Boris and the Dark Survival