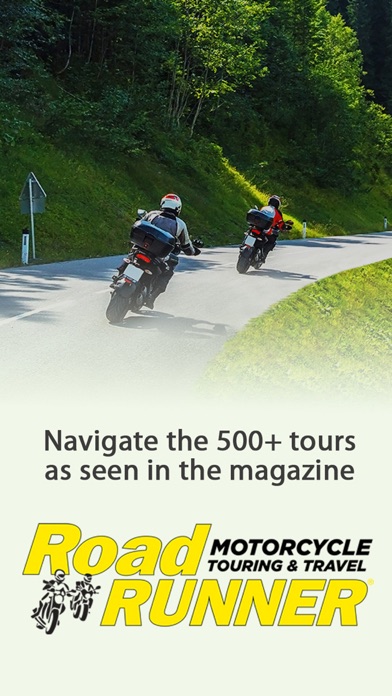 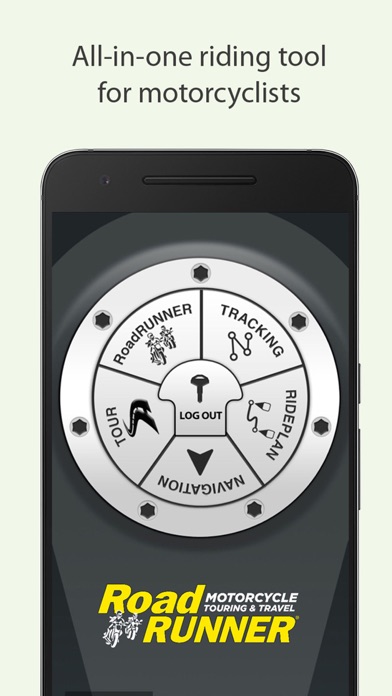 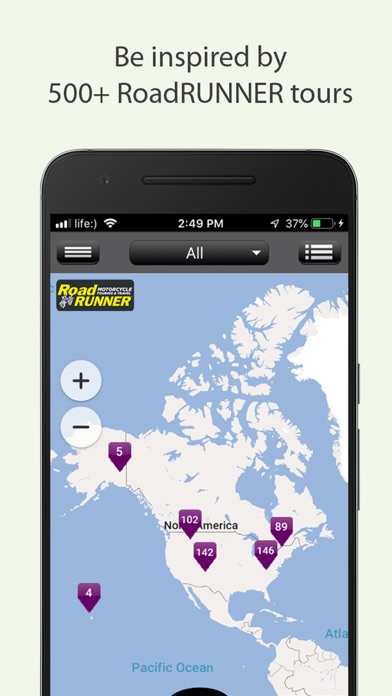 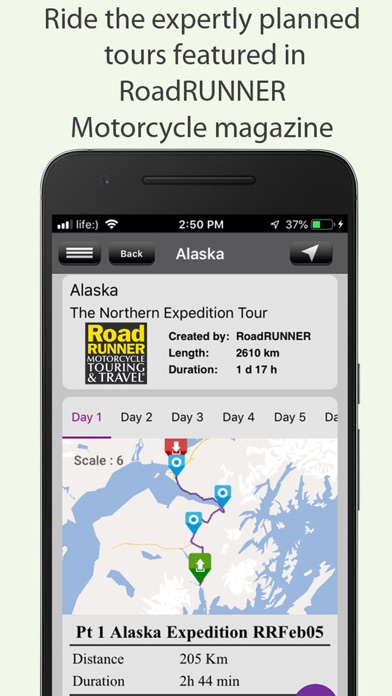 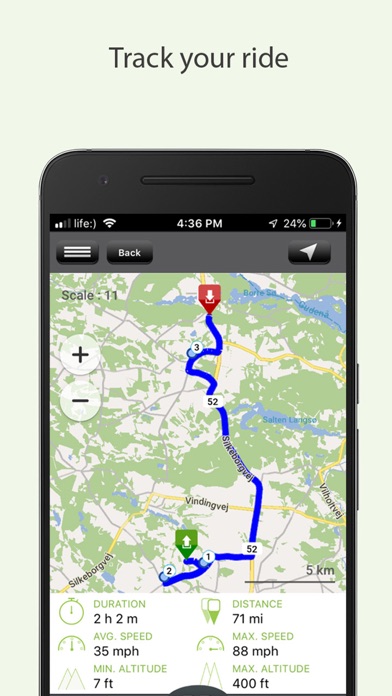 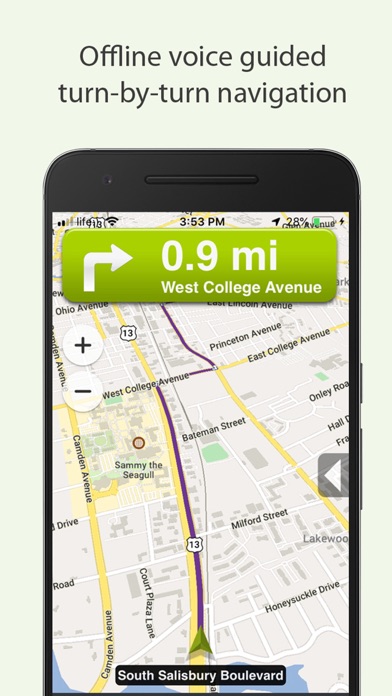 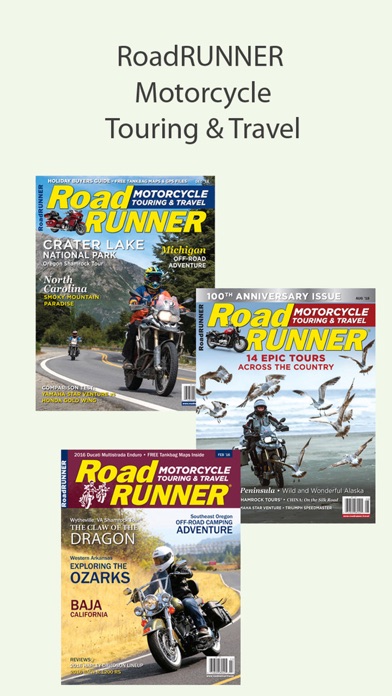 Can’t find a lot of destinations

I tried to plan a ride with five stops for which I had the addresses for and it couldn’t pull up three of them. As a test, I tried to find several other destinations I’d already found in Google Maps, by couldn’t. When I brought this to Road Runner’s attention they didn’t respond.
By Kreton60

It works pretty well but it is not always the most intuitive to use. Tracking does not work when also using google maps
By 1271967

Your app is very difficult to navigate

There is no instructions. There is no way to recover your routes. The routes aren’t very easy to organize. Couldn’t have contact anyone to help. I have deleted your app and request no further contact or communications
By tremfya

Flat out doesn’t work. Couldn’t spend the steep sign-up fee even if I wanted to. An embarrassment to the magazine.
By SmallFiag

This is a non starter for me.
By Ricketino

Crashes when I try to log in; says it can’t find my email address, yet it works fine on my laptop; and the price is outrageous considering I already pay up for the subscription. Using the app isn’t that convenient either, needs a complete overhaul.
By john123098124

I think you should be giving it away for free until you work out bugs and get a usable program that works and is clear what it does. It would help to have a way better layout for trips from magazines. It’s not clear what anything does.
By ByteAssassin

It would be great if this app had a tool that would route me by best motorcycle Road and not just fastest route. Google maps can do that for free.
By Tb652

Already pay for that magazine now more for the app!

I purchased the full options app and watched the tutorial videos on line. Even after watching the videos and “practicing” routes, I tried the app while on a 5 state bike ride. Issues that lead to me cancelling the app after multiple failed attempts to use it: 1) The routes I tailored with via points would not save 2) When trying to start navigation on the selected route, the app would crash and I had to start over 90% of the attempts 3) despite downloading the applicable state maps in advance, the app would show my route but simply would not navigate. The app is great in theory, but simply wouldn’t work during my 10 days of giving it a try multiple times in different states.
By SDG Guzzi