MangaMan is a popular manga reading platform. Update every day and easy to read. Put thousands of comics in your pocket. Huge collection of comics Tens of thousands of comics，HD quality images & constantly updated Complete genres Comic types include BL/Action/Fantasy/Drama/Horror/Comedy, etc. Free Comics Release Daily Subscribe to your favorite comics and you will never miss an update. Perfect reading experience Enjoy a seamless reading experience & customize it in any way you want. Read Faster and less traffic Download comics to your device & read later without constant Internet connection All your favorite mangas are here, and you will find many other wonderful delights in the app! 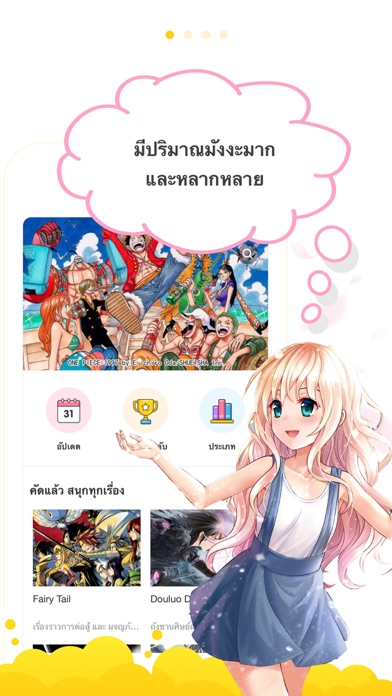 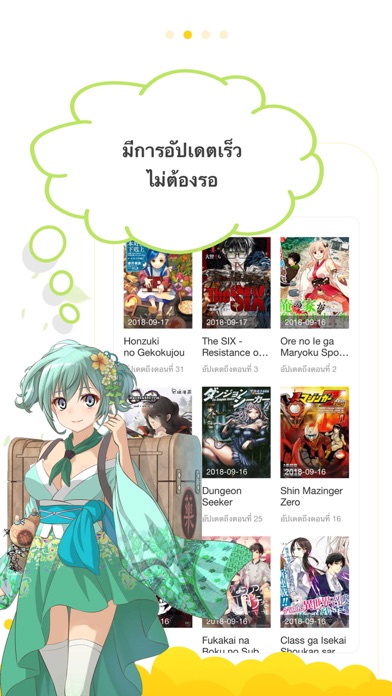 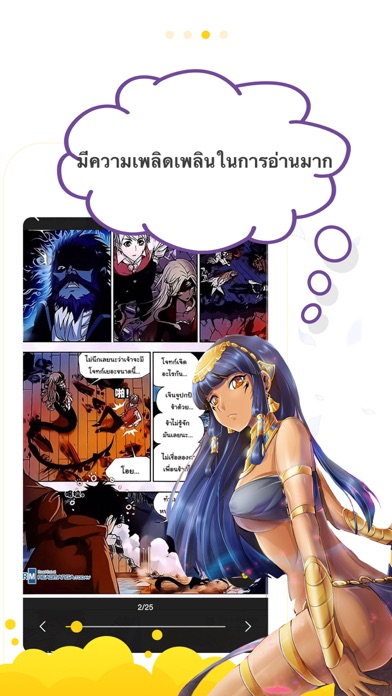 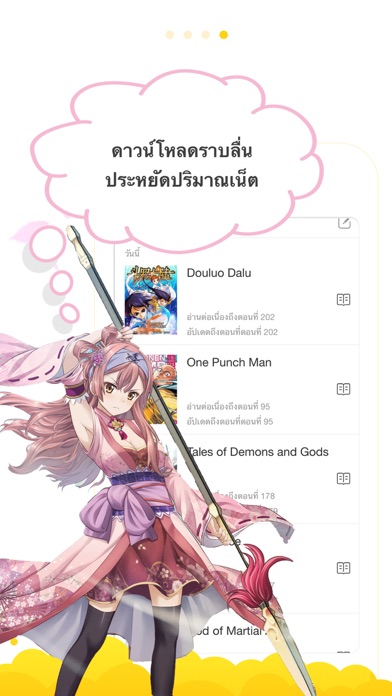 I see manages recommendations on Instagram. I go to the app type it up find it and mark it as favorite to read later but lastly none of them have been popping up, so I have to research it up in order to read which is very tedious.
By Clem20k

It’s good when it works

I’m pretty glad I got this manga app after the shutdown of the previous manga app. I’m not really a fan of going to the web and searching it up. Here I can do it quick and easy, and can easily look for the manga I’m reading in the favorites. This app does come with its problems like when I change to the previous to the next chapter, the app goes crazy and skips ahead all of the chapters until it gets to the last one and it forces me to close the app to be able to properly fix the issue. I’ve seen many different manga where there are chapters that are missing. And not just one chapter, there can over three chapters missing and their not added in until a long time passes. There some manga in which the story is completely different from what it’s supposed to be. For example Bunguo Stray Dogs; one chapter it’s the real mange but then it switched to a completely different manga with a separate story that has nothing to do with what I’m reading. Sometimes chapters are repeated when I’m reading.
By Reviewer for this manga

Every time the app launches it checks my clipboard. Why? It’s probably trying to steal password, credit card numbers, or anything else which could be in the clipboard.
By Majin Tenshi

When the old app was terminated, i never got the opportunity to sync my previous account to the the new app. So I basically have to start everything i was reading all the way over from scratch and it’s really aggravating
By angeld4god

It’s the best
By Legendary_player0106

A review of which is on par with the website

Ok so pretty much I’ve been using this app since manga rock which was exceptional, but the only problem I have had is FIX YOUR MANGAS. You guys be posting mangas with the wrong chapters ALL THE TIME and to top it off if it ain’t the wrong manga’s chapter, like some of them aren’t even the same GENRE. I expected high hopes for a better quality app but I did not get that clearly, also it seems you removed the comment section that allows people to see each your past comments, why? Another final thing is if the manga does have the right chapters in it, y’all will skip some chapters, making me need to go to my other manga app and finish reading it there or read it online, WHY?!?? I though this was a kinda remastered app I mean that’s why y’all originally had pro in the name and made us convert right? So why are there so many difficulties? Overall a good app and a decent system, so from a long time fan of the manga zone keep it up and don’t let anybody stop you, just fix something’s is all and your perfect.
By PainSwordWow

Ever since MangaZone! shut down suddenly, I’ve had to resort to using this app as suggested. They promised me 2000 coins and that all all of my favorite mangas would be transferred to manga rock pro. I made the transfer and got the coins and SOME of my favorite mangas. Except, now I don’t know where I was in the mangas, and as of right now, my coins are at 0 and I didn’t even spend any. Another big problem that I have is the comments. The point of a community manga reader is so you can see the opinions and messages of others, and it’s really fun to just scroll through messages. But now, almost EVERY word is censored. I can’t even write a simple sentence without it saying “message contains malicious content”. All I have to say is : MangaZone was pretty much better in every way, but now I can’t use it.
By TheJurpleFlurple

App keeps crashing and I am unable to find all of the stories I was reading before in manga zone. They also blocked all the series I was reading in the other app. Definitely not an upgrade by any means yet, hopefully they can get their act together. Now it’s been a couple months since having the app, it crashes constantly. It has potential to be amazing, I hope they can make this app at least as good as the old one.
By Hathor Lewis

You guys skip chapters a lot

Most mangas I read always have skipped chapters
By red sayin

I like the app I really do because it has all the manga I want to read and interesting new ones. However the complaint I have is that on every chapter the last page is missing. I deleted the app and got it back but it’s still doing the same thing. If you could fix that that would be great.
By SquiggleGiggs